Looking for Life on Mars 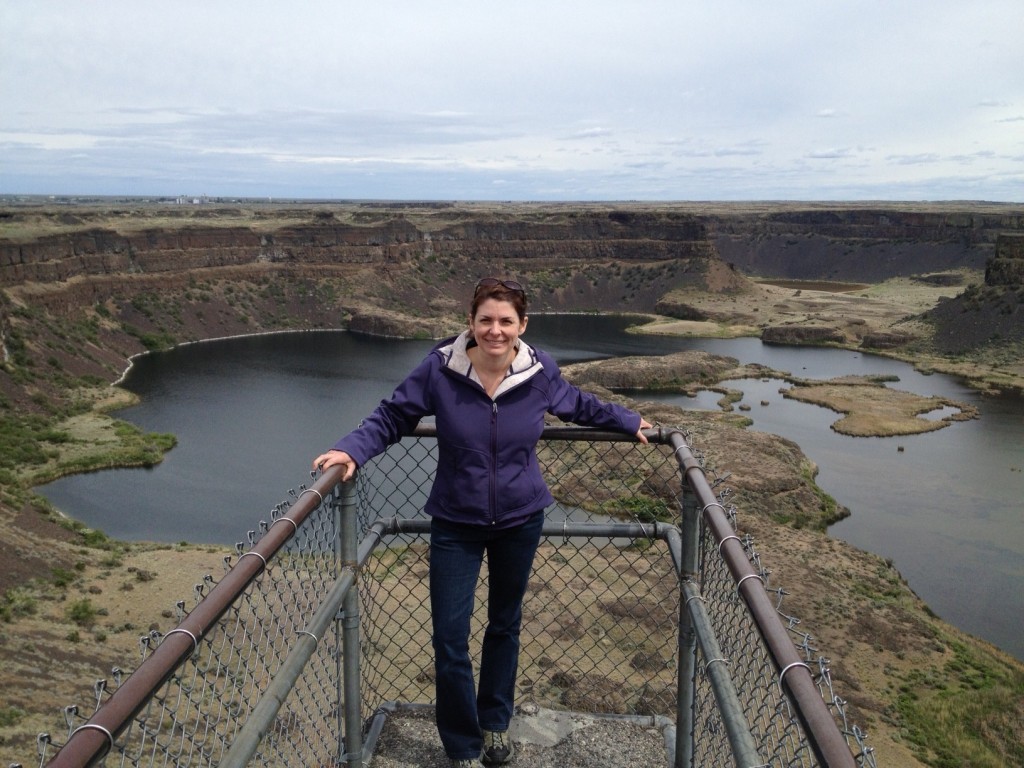 Up to half of all life on Earth consists of simple microorganisms hidden in rocks beneath the surface. Scientists have suggested that the same may be true for Mars. When meteorites strike the surface of Mars, they act like natural probes, bringing up rocks from far beneath the surface.

Recent research has shown that many of the rocks brought up from the Martian subsurface contain clays and minerals whose chemical make-up has been altered by water, an essential element to support life.  Some deep craters on Mars also acted as basins where groundwater likely emerged to produce lakes.  McLaughlin Crater contains clay and carbonate minerals formed in an ancient lake on Mars. The fluids that formed these minerals could carry clues to as to whether the subsurface contained life.

Stony Brook University geosicences professor Deanne Rogers used data from the Thermal Emission Spectrometer aboard NASA’s Mars Global Surveyor and the Thermal Emission Imaging System aboard the Mars Odyssey orbiter to detect and identify minerals that proved to be consistent with a sustained watery environment on the floor of the McLaughlin Crater.  The research suggests that the ingredients for life have been present in the Martian subsurface for much of the planet’s history.

“Our understanding of Mars is changing very rapidly with all of the new mission data,” said Professor Rogers. “There have been several recent observations and models that have pointed to the possibility of a vast store of groundwater in the Martian past, and perhaps present.  So you might expect that deep basins such as McLaughlin, which intersect the upwelling groundwater table, would contain evidence of this water. And this study found that evidence.”

Current exploration of Mars focuses on investigating surface processes because sedimentary rocks are most likely to provide the best chance evidence for habitability. Evidence suggests, however, that the Martian surface environment has been quite inhospitable to life for billions of years.  In future missions, scientists could choose to target rocks related to the surface or subsurface, or perhaps do both by targeting areas where sedimentary rocks formed from subsurface fluids.

This research shows how studies of Earth and Mars depend on each other.  Earth’s early geological record is poorly preserved due to plate tectonics.  Studying the ancient geological record on Mars would teach a tremendous amount about early chemical processes in the solar system possibly including those that led to life’s origin and early evolution.