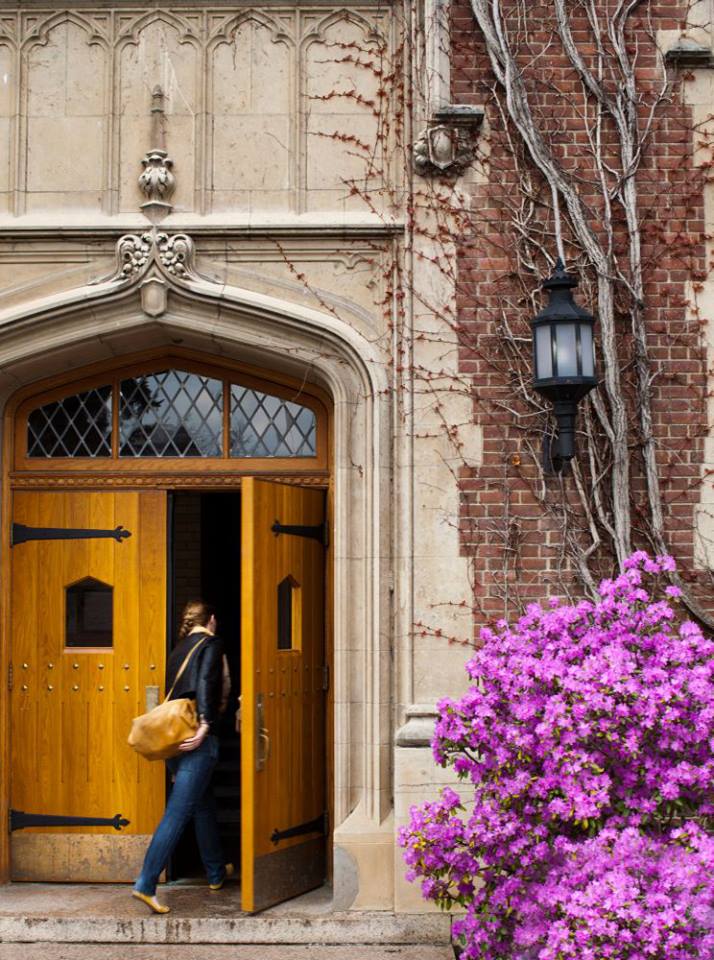 As 2013 nears completion, we all like to look back at news and events from the year that had impact and recognition. SUNY schools found their way to a number of ranking lists this year from sources like the Princeton Review to Forbes and more, with categories ranging from best value public colleges to military-friendly campuses. The common thread through all of these is the way SUNY positions itself to lead in affordability, access, and quality for all students. Revisit some of these lists below.

One thought on “2013 Year in Review: List of the Rankings” 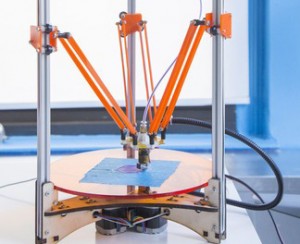