Thousands of Volunteers Work Together on Day of Service 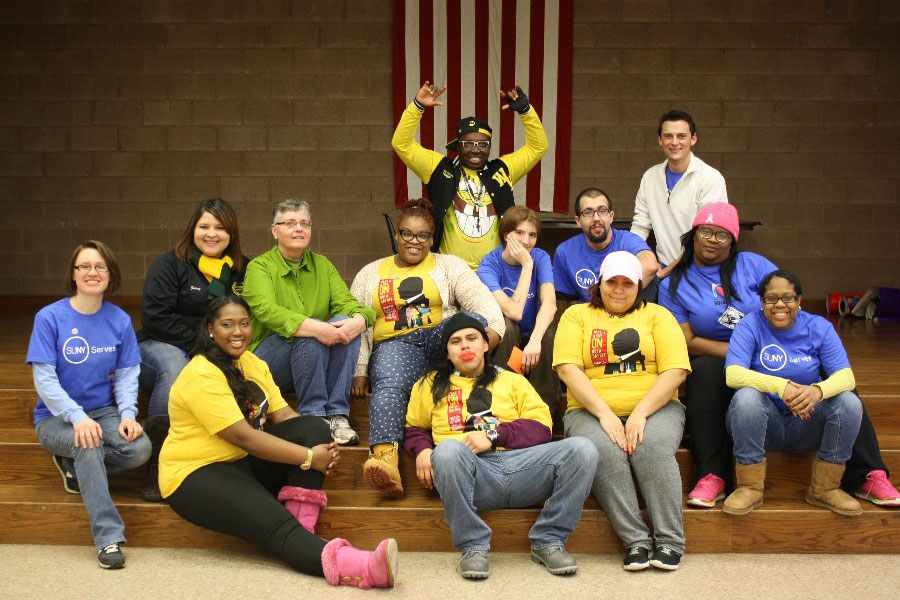 The State University of New York kicked off a new partnership with the Governor’s Office and the Office of National and Community Service on Martin Luther King, Jr. Day this week. The partnership will foster volunteerism among SUNY students, faculty, staff, and alumni.

The launch, which included a slate of activities and opportunities to volunteer across the state in and around Martin Luther King, Jr. Day, was coordinated by the Commission’s 10 regional volunteer centers and SUNY campuses. More than 80 volunteer projects, including ongoing drives for needed items and community-hosted projects and events were hosted, including 24 campus-based days of service.

Martin Luther King, Jr. was a visionary leader who inspired us to take better care of ourselves, our neighbors, and our communities, and this partnership is an ideal way for all of New York to honor his legacy this week and throughout the year.

Thank you to the more than 2,000 New Yorkers across the state who volunteer as part of this effort Monday, to the hundreds of staff at our regional centers and food banks who volunteer year-round, and to the SUNY colleges and universities who collaborated to offer projects for students, faculty, and staff on-campus and in local communities. 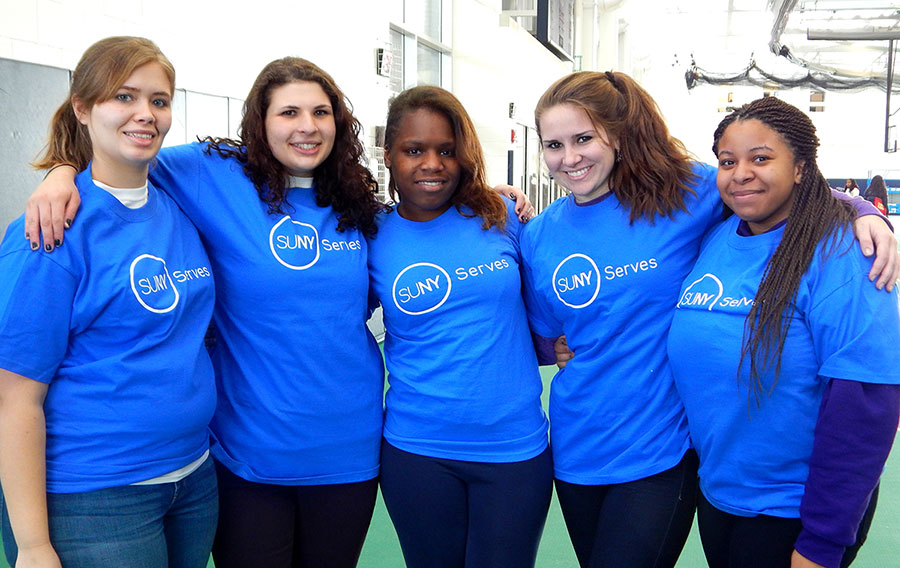 SUNY’s partnership with Governor Cuomo and the Office of National and Community Service is facilitating and deepening community engagement and volunteerism across New York not just for SUNY students, faculty, staff, and alumni, but for all of the state’s citizens. This coordinated statewide volunteer effort was a fitting tribute to Martin Luther King, Jr. and the hope and inspiration that he instilled in all Americans.

More than 80 volunteer projects are planned throughout the state this week, including opportunities to sort produce at food banks, repair homes, attend disaster preparedness trainings, and participate in a “Basic Need Drive” to collect needed items for local charities. A full list of projects and information is available at: http://newyorkersvolunteer.ny.gov/

Here are just a few examples of outcomes for the partnership: 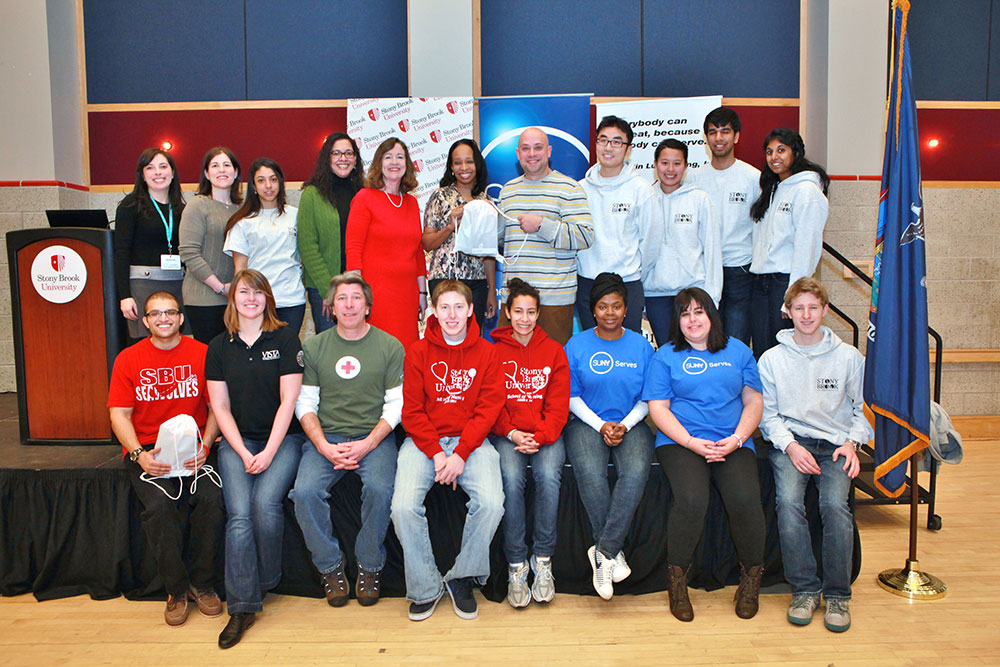 See more photos at our Storify following the events and activities.