From the Dominican Republic to SUNY: An alumna inspiring others to excel

From the Dominican Republic to SUNY: An alumna inspiring others to excel 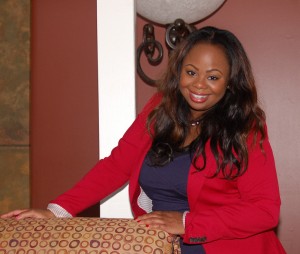 University at Albany — The Kingston Times this month profiled University at Albany alumna Ashley Knox, who has earned a master’s degree in humanistic and multicultural education and bachelor’s degrees in Spanish/African American studies and sociology, as she leads a series of inspirational talks titled “Go Beyond Greatness.” Ms. Knox tells the Times that the goal is to bring out the best qualities in people so that they can achieve their own personal and academic goals.

▶ Read What’s beyond greatness? Ashley Knox makes her own way