What I Learned From Studying Abroad 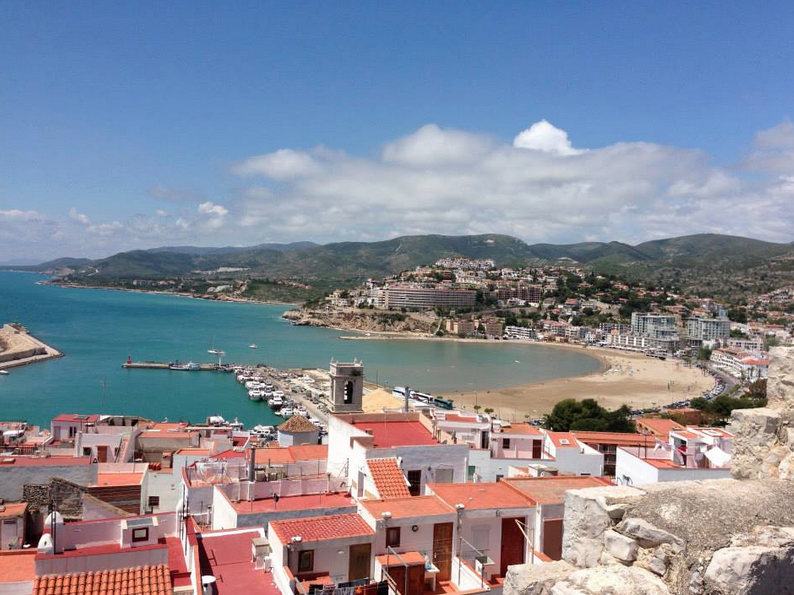 We are all after excitement and spontaneity. The idea to break away from the monotony of our daily routines and experience something new is a dream that so many of us have, but infrequently act on. Luckily, as a college student, there is a world of opportunity waiting through study abroad programs. Studying abroad is seen as one of the most rewarding and memorable experiences a student can have during the college career. It gives students the chance to explore an unfamiliar country and immerse themselves within a different culture from their own.

When I studied abroad this past summer, I was completely out of my comfort zone. I traveled to Valencia, Spain for a five-week program and lived with a Spanish-speaking family. Over 3,000 miles away from the home I have always known, I was scared, exhilarated, and anxious all at the same time. I must admit, in the beginning, it was difficult to adjust to. Everything from the language, to the houses, and to the food was completely different than what I was used to. But as time progressed and I learned to do as the Romans do (or Valencians in this case), I felt like I was home. I learned to take in the culture that surrounded me and began to admire, respect, and practice the ways of a foreign country. Apart from gaining knowledge outside of the classroom, studying abroad gives each person an authentic experience in which they can grow and learn from.

Here is what I learned from my trip abroad:

To take advantage of being in a different country

To not be afraid to try something new

It’s not easy adjusting to something out of the ordinary and you can bet that a foreign country was anything but ordinary to me. The language, the food, and the lifestyle were totally different than what I was used to, but I tried not to let the unfamiliarity hold me back. I tried strange seafood, went dancing in the street, and even incorporated the popular siesta, or nap, into my daily routine (which wasn’t so bad). As each day passed, I became more and more fascinated with what else there was to explore outside my natural habitat.

It’s okay to get lost

They say the best way to learn your way around a city is to get lost. And that is exactly how I learned my way around – by getting lost many, many times. I may have taken the wrong bus a few times and wound up in the next city over, but unexpected events always make the best stories. So be spontaneous, get lost, and you’ll be surprised where you wind up and who you meet along the way. As J. R. R. Tolkien said, “Not all those who wander are lost.”

I am way more independent than I thought

While maneuvering through several international airports and navigating through the cities of a foreign country, you begin to realize that you are way more resourceful than you thought. I began to have this sense of independence that I never knew I had in me while studying abroad. I learned the bus system, how to get around the city, and became dependent on myself in a country where I didn’t know many people, which made me believe I can really do anything.

That I was amazed in what I had accomplished

At the end of my 5 week program studying abroad, I felt like Valencia was my home. The family I was living with became like a true family to me and the people I met became the lifelong friends that I will share unforgettable memories with. I was truly amazed with everything that I accomplished and the strength that I had in me. I learned to push my limits academically and eliminated any implications of self-doubt that I once had. Studying abroad didn’t just teach me about other cultures and a world outside of my own, but it taught me about myself and what I was capable of doing. 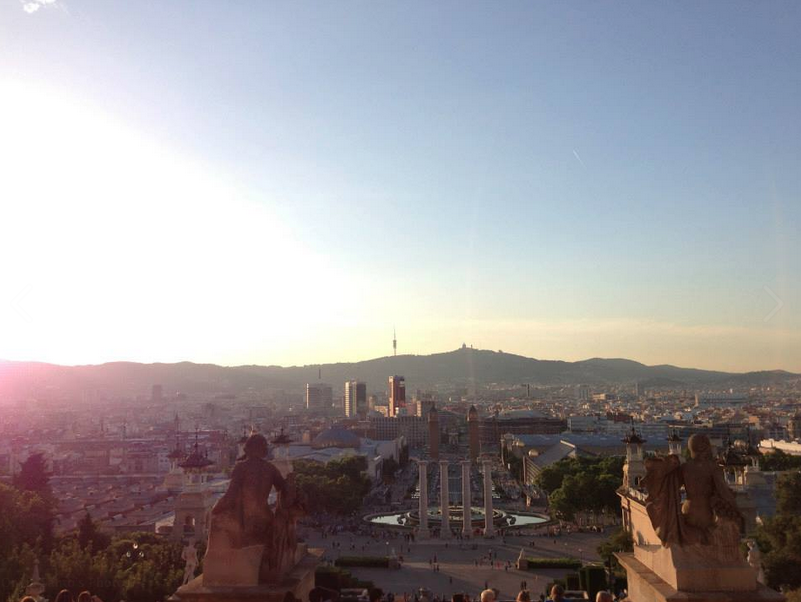 > Read more about frequently asked questions regarding study abroad programs currently offered through SUNY on our wesbite and at the SUNY Office of International Programs.