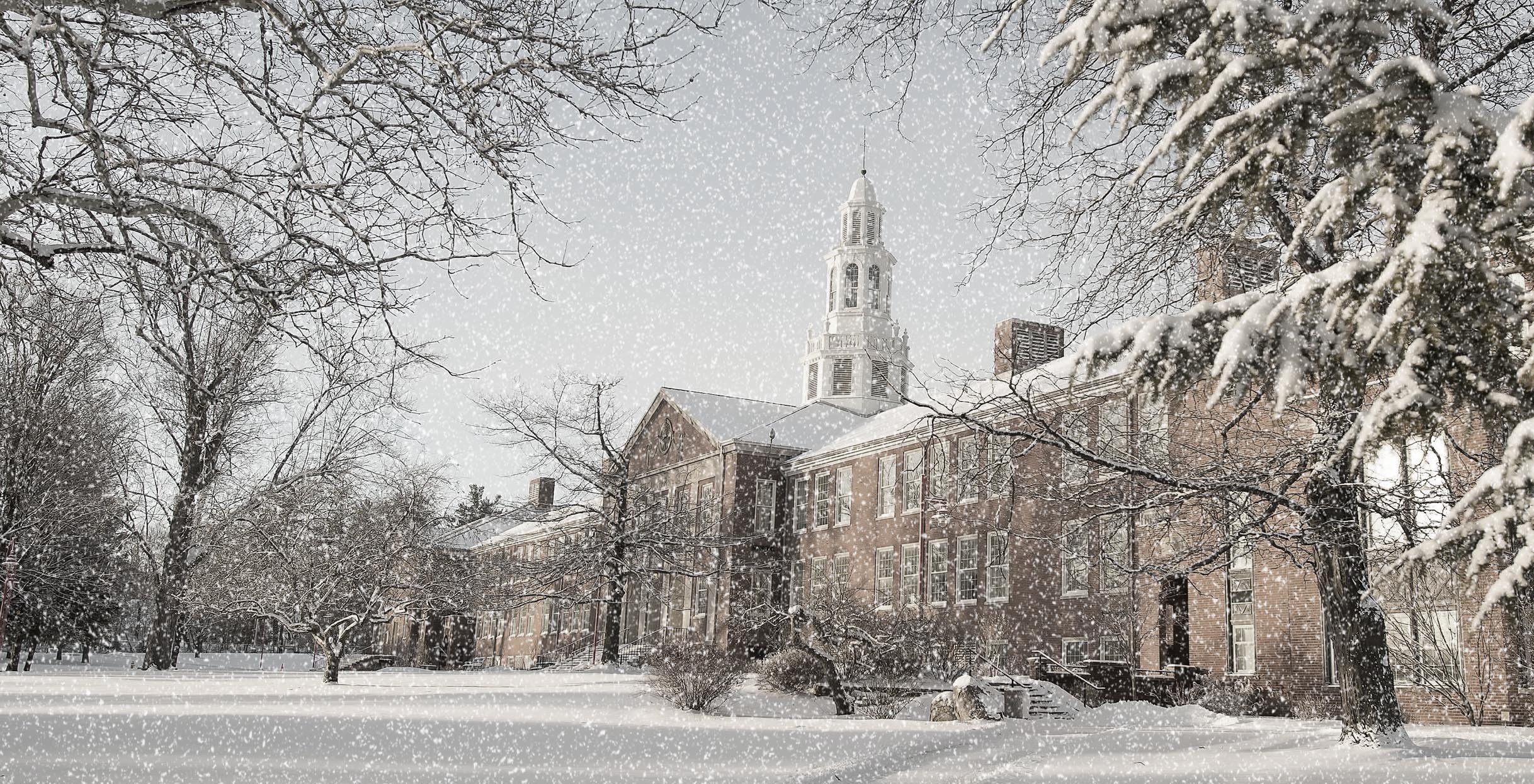 As the winter of 2014 seems to never end, yet another snow storm is lining its route through New York State in early March. Within hours, the blizzard dumped nearly 10 inches of snow on millions of upstate New Yorkers, including the beautiful College at Brockport in Brockport, NY. And with few options available, the storm has forced the College to do something it hasn’t done since 1991: cancel classes for an entire day.

For those of you keeping score we believe this is the 1st time The College has cancelled a full day of classes since 1991. We are working…

As you can probably guess, students at the College at Brockport

Who would have thought Brockport is CLOSED!!! pic.twitter.com/lATH4cGt3O — Megan Coakley (@megcoaks) March 12, 2014

The rarity of snow days for the College at Brockport can be for a number of reasons, including the College’s industrious snow-removal program. Or, one can assume it’s just bad luck. But chances are that students won’t be seeing many more snow days in the future. SUNY researchers are working to improve meteorologists’ lake effect snowfall forecasts and are focusing on the region around the Great Lakes (Western New York). The studies are a perfect fit for Governor Cuomo’s plan to implement state-of-the-art weather detection systems throughout New York in order to meet New York’s special challenges in protecting its critical systems and infrastructure.

For those at Brockport and neighboring communities, tune into the Twitter accounts of these meteorologists (and SUNY alumni) who are tracking the storm:

Travel not recommended for the remainder of the day http://t.co/S4YOSurxe9 — Glenn Johnson (@Roc_wx_leader) March 12, 2014

Snow is beginning to fill back in across #WNY. The snow from Lake Erie, west into Indiana & Illinois, moves closer. pic.twitter.com/3KxVhDIPCX — Marty Snyder 13WHAM (@MartySnyder13) March 12, 2014

Of course, for more closings and delays in Western New York, Dave Longley, WSYR-TV meteorologist and SUNY Oswego alumnus, has all the updates:

Here is the place to turn for the very latest on the snow. Including closings and delays. http://t.co/5PvcnLlghQ #LocalSYR — Dave Longley (@DaveLongleyNC9) March 11, 2014

But for now, we’ll have to grasp the fact that The College at Brockport is closed for an entire day–and then tell our children and grandchildren about the winter of 2014. 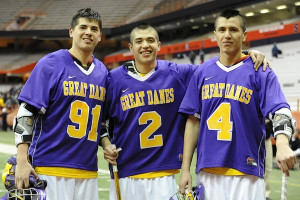 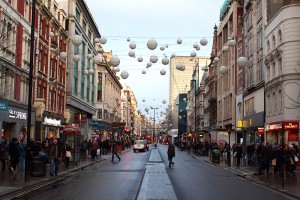 Next post Why You Should Study Abroad in College