Expert: 80% Likelihood That 2015 May Be Warmest on Record 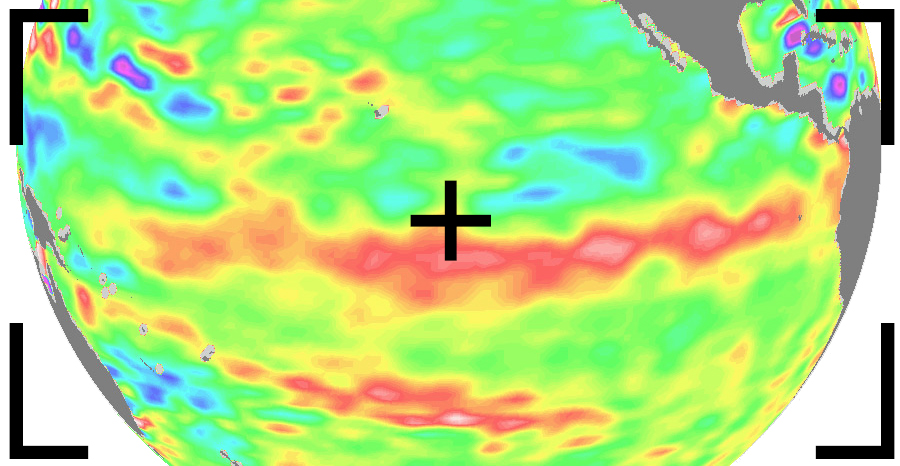 It is very likely that an unusually intense El Niño will headline the summer 2014 season–and because of that, make 2015 the warmest year on Earth in recorded history, according to experts.

El Niño is a temporary increase in the surface temperature of the Pacific Ocean near the Equator, which causes fluctuations in weather patterns across the globe. It provokes deadly drought in some regions of the world, while flooding others with abnormal increases in rainfall. The impact of an El Niño season is usually relatively unpredictable and can cause billions of dollars in economic damages.

University at Albany atmospheric scientist Paul Roundy told Mashable in March that meteorologists are already detecting activity in the atmosphere similar to that which preceded the 1997 El Niño, which was the strongest set of El Niño activities event that has ever been recorded.

The conditions of the Pacific ocean right now are as favorable for a major event as they were in march of 1997. That’s no major guarantee that a major event develops but clearly it would increase the likelihood of a major event occurring.

Mashable points out that “since climate forecasters declared an “El Niño Watch” on March 6, the odds of such an event in the tropical Pacific Ocean have increased, and based on recent developments, some scientists think this event may even rival the 1997-1998 episode.”

So, if El Nino does occur, then “2015 would almost be guaranteed to set a record for the warmest year on Earth, depending on the timing of the El Niño conditions.”