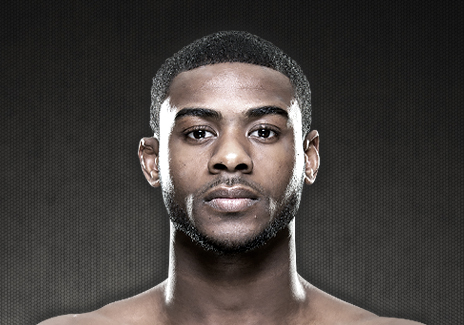 It’s 6:00 a.m. and while many people in his town of Uniondale, New York are still fast asleep, Aljamain Sterling is up to start his day. He drives over to Uniondale High School where he teaches part-time until school is dismissed around 2:30 p.m.  At 3 p.m., he heads over to the school gymnasium to coach varsity wrestling before jetting out at 6 p.m. to make it to a jiu-jitsu or sparring class. And if he hasn’t crashed yet, he attends a kickboxing class at 7 p.m.

No, Aljamain isn’t your average teacher or wrestling coach. In fact, he is an undefeated MMA fighter in the UFC.

Aljamain began his path to the UFC when he transferred from Morrisville State College to SUNY Cortland as a physical education major with the mindset to wrestle. While at Cortland, he became a two-time Division III All-American wrestler. “My main reason for going to school was so I could wrestle,” says Aljamain. “It was my motivation.”

He is currently 9-0 with one win in his four-fight deal with UFC. And now, the pressure is on more than ever to defend his winning streak.

It was at Cortland where Aljamain was then introduced to mixed martial arts, or MMA.

“When I went to Morrisville, I went to school with the light heavyweight champion right now from New York, Jon Jones. He was training in Cortland and told me to come down to the gym.”

After training alongside UFC superstar Jon Jones and going on to win several Cage Fury Fighting Championships titles, Aljamain has proved he was ready to advance to the big leagues: UFC.

“My manager got a call for a short notice fight because one of the opponents got hurt,” Aljamain recalls getting the bid in February to fight in the UFC. “I wasn’t in the best of shape at the time because it came sooner than I was (expected to fight), but I was able to just get it down and perform at a high level”

He is currently 9-0 with one win in his four-fight deal with UFC. And now, the pressure is on more than ever to defend his winning streak.

“They (UFC) were cutting guys after two consecutive losses, sometimes three, and if you’re very lucky you get a forth shot,” says Aljamain. “But if you keep winning, they usually renegotiate.”

In order to stay in the heat of the competition, Aljamain maintains an intense training schedule even while teaching high school physical education part time.

“I try to train twice a day,” he says. “If I’m lucky I get to have run in between classes, or go to circuit lifting, or I can sneak out and head over to a jiu jitsu class.”

Even after the most hectic, ceaseless days, Aljamain remains dedicated to his lifestyle. “It’s the life I chose. I think it’s worth it for what I want to do.”

In the long run, he sees both teaching and wrestling as long-term goals.

“I look at teaching when it’s all said and done – I mean I can’t fight forever – that’s going to be my fall back plan.”

And as for MMA, “I think I’m going to have a lot of years to come. I’m smart with my training. I don’t beat my body up, so hopefully I have some longevity there. And it will be worth it.”

Aljamain is aware that his passion for MMA comes with unexpected risks and injuries, which drives his motivation to train hard and stay on top of his game.

He stresses that, when he was a student athlete, the secret to success was to be ambitious, but always be prepared for anything. This vigilance and commitment have led him to his success he has achieved today in and out of the ring.

The best advice I can possibly give is to give it 110% but at the same time make sure that you have your ace in your back pocket. Make sure you have a fall back plan. Because, you know, you’re only young for so long. So chase your dreams, go get it, and don’t let anyone tell you no. 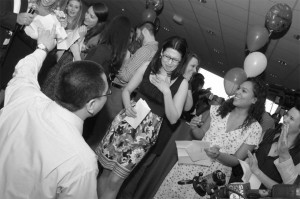 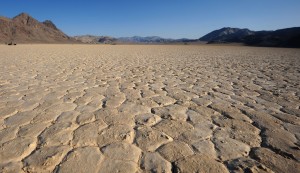 Next post Expert: 80% Likelihood That 2015 May Be Warmest on Record