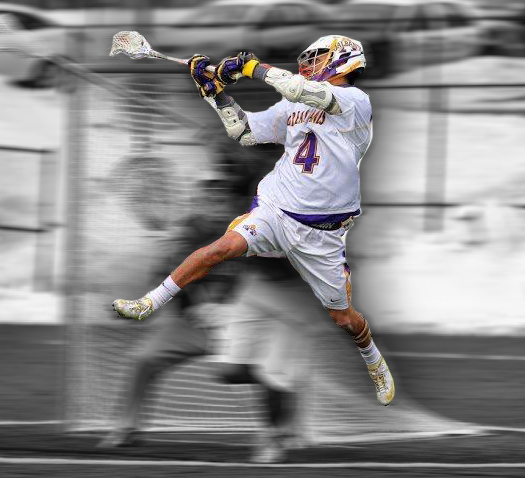 The University at Albany Men’s Lacrosse Team is one of the most prolific lacrosse teams in the nation. Emerging as a true force in the 2013 season, led by the top-scoring ‘Thompson Trio’ of brothers Miles and Lyle and cousin Ty Thompson, the team has returned this season with a finished design. In March 2014, The New York Times profiled the family following the three being named to the ‘watch list’ for the Tewaaraton Award, presented at the end of the season to the nation’s best lacrosse player:

The Thompsons, who grew up on a reservation in upstate New York, are more than exceptional athletes thriving in the sport of their ancestors, a sport that is still endowed with deeply spiritual significance to Native Americans. They are trailblazers who have upended the athletic world and reservation life, and their success has ignited a scramble for Native American recruits at lacrosse programs across the country.

SUNY proudly educates thousands of collegiate athletes on more than 85 NCAA Division I, 290 NCAA Division III, and 385 NJCAA athletics teams, as well as hundreds of non-competitive athletics clubs. So, in the spirit of incredible athleticism across the Empire State, here are 5 GIFs that explain the magic of the University at Albany Men’s Lacrosse Team.

#4 Lyle Thompson assists, via an underhand-across-the-crease pass, #91 Ty Thompson in a game against Syracuse University this spring:

That game, the Danes took the Orange to overtime for the second year in a row with the opposite outcome from 2013, when they defeated the national champions.

#2 Miles Thompson executes a behind-the-back, over-the-shoulder shot past Harvard in their second matchup of the 2014 season:

This approach isn’t unique to the Trio; the top photo of this post is of #4 Lyle during the same game.

And another–this time, drawing a foul in the process:

But it’s not just the Thompson Trio that drives the University at Albany forward. Here’s #20 Ryan Feuerstein capitalizing on a fast break against Syracuse University:

And #0 John Maloney getting fed the ball from the general direction of #2 Miles Thompson to put one in during the same game:

And while this is all awesome, let’s sweeten the deal by realizing that the University at Albany Women’s Lacrosse Team is also a powerhouse and the lacrosse skill level of both Onondaga Community College Men’s and Women’s Lacrosse Teams is hard to match, having become the first college in NJCAA history to achieve two simultaneous national championships in 2009. 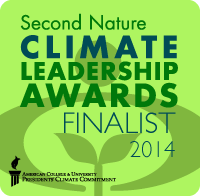