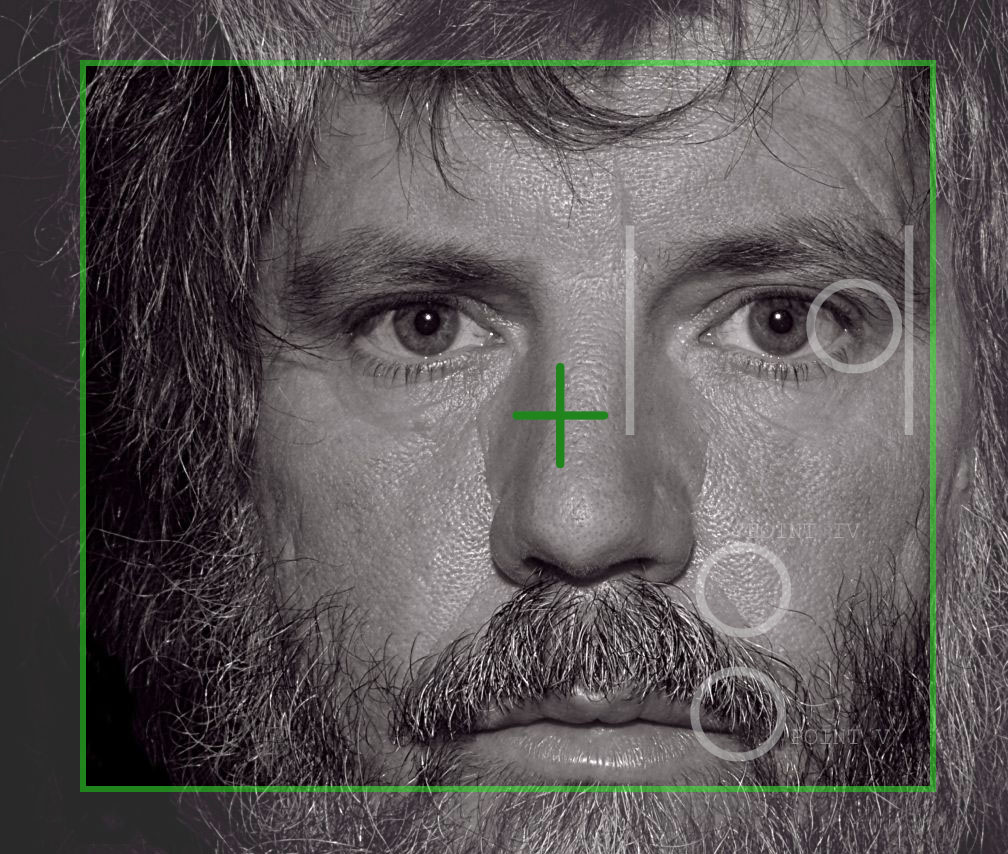 If anybody was still doubting the advent of artificial intelligence, researchers may now prove that they’re faking reluctance.

Scientists have found that a computer–vision system can distinguish between real or faked expressions of pain in a person more accurately than humans can. The team, from the University at Buffalo, the University of California, San Diego and the University of Toronto, says that even facial recognition trainees are defeated by the computer system.

The study “Automatic Decoding of Deceptive Pain Expressions,” appears in a spring 2014 issue of Current Biology.

Using real-time facial recognition software called CERT, the team administered two experiments with 205 human observers. Each was asked to assess the veracity of expressions of pain in video clips of individuals, some of whom had a hand immersed in ice water to measure pain tolerance, and others who were just faking their painful expressions.

And the results were stunning; University at Buffalo professor of communication Mark Frank explains:

Human subjects could not discriminate real from faked expressions of pain more frequently than would be expected by chance.

But those were 205 random people. What if we took experienced, trained facial recognition analysts?

The reason why humans fail at this, according to University of Toronoto’s Kang Lee, is simply by design.

“In highly social species such as humans,” says Lee, “faces have evolved to convey rich information, including expressions of emotion and pain. And, because of the way our brains are built, people can simulate emotions they’re not actually experiencing so successfully that they fool other people.”

The breakthrough has a wide range of possible uses, including flagging people faking the emotion–notably in the realms of security, psychopathology, job screening, medicine, and law.

At this point, there is no clear indication of the impact this will have on your selfies.

Top photo: Portrait of an unkempt face by theilr on Flickr under Attribution-ShareAlike License 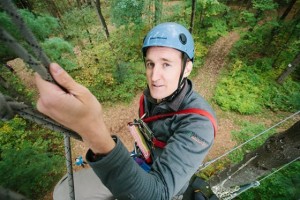 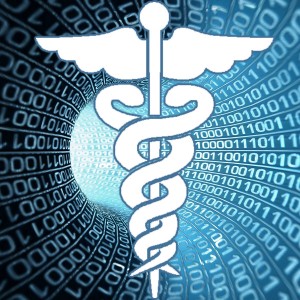