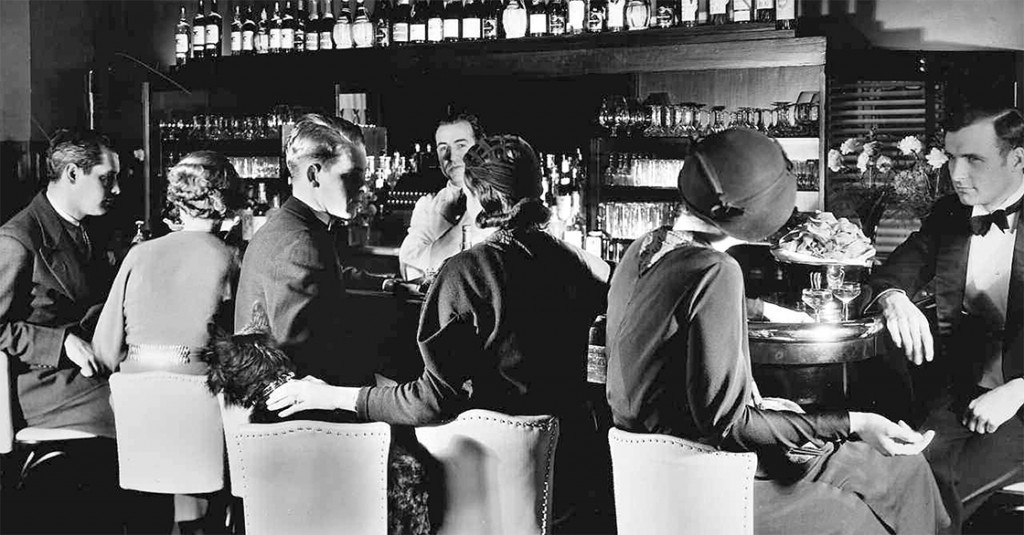 Across the globe, cultural variances are based on nearly every facet of life, like language, mannerisms, food, and dress. One nearly constant issue that has plagued peoples throughout history, though, is the consumption of a large amount of alcohol in a short amount of time.

While the type of alcohol or setting of which it is consumed changes, the long-term, negative effects alcohol has on a person’s body is nearly constant. However, researchers have found a technique to reduce the amount of this consumption, commonly referred to as “binge drinking.”

By simply educating people–in this study’s case, college students–on the negative health effects, they are less likely to continue consuming it at the same rate.

One key in this process, however, is that the communication tactic must change, says Cindy Yixin Chen and Z. Janet Yang, researchers at the University at Buffalo in New York. Visual charts and statistical data are more effective than using text, for example, because humans are highly susceptible to message fatigue.

“When we get repetitious messages, our brains simply ignore those messages,” Chen explained.

The research team asked 116 college students from ages 17 to 24 if binge drinking could increase their risk of cancer, how devastating the risk is, and how much they plan to drink in the next month.

The conclusion: 88% of students who were more aware of the negative risks of drinking in excess were less likely to consume a large and sudden volume of alcohol.

The study may be applied to adjust teaching techniques of the effects of mass alcohol consumption, which traditionally focus on consequences of drinking altogether, like automobile accidents and domestic violence.

In case you aren’t aware of the long-term effects, here they are (note: mass consumption exacerbates generally “bad” and limits generally “good” effects): 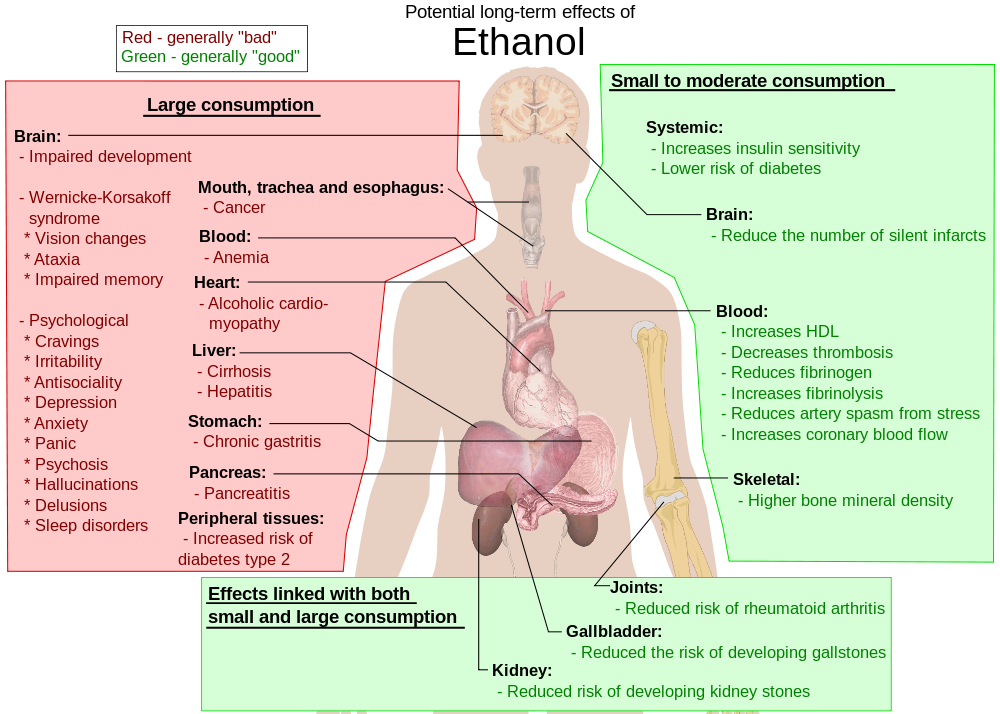