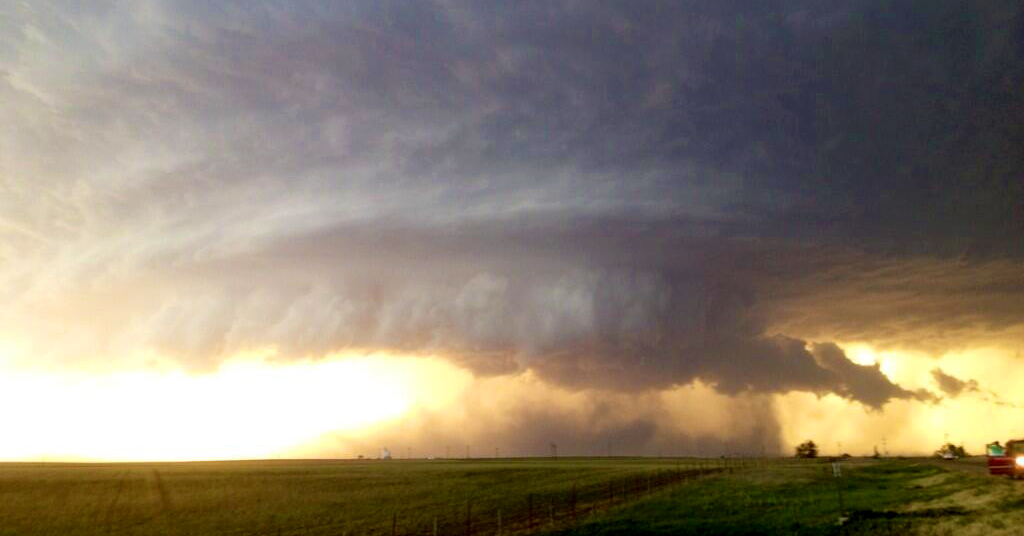 For most college students, summer is the time to get an internship, travel abroad, or take some time off.

But for others, summer is the time to drive hundreds of miles to stand in the path of destruction: storm chase. 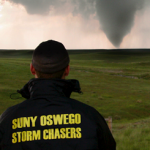 The College’s Storm Forecasting and Observation class of 15 students will hit the road in the beginning of June 2014. The daily path of the student researchers, also hailing (get it?) from fellow SUNY campus The College at Brockport, is determined by where the probability of extreme weather will provide the best observation and learning opportunities.

“Every morning, we’ll have a forecast discussion as a guide. Then we’ll travel to our target zone where we believe we’ll have the best chance to observe storms,” said program coordinator Scott Steiger. “I want students to be able to learn how to forecast the weather, but also how to observe the weather. By going out, looking at clouds, feeling the temperature and the moisture in the air, they are learning by observing.”

Last year, the students’ photos were featured on The Weather Channel–but this year, the class, dubbed the SUNY Oswego Storm Chasers, can be followed on Facebook and Twitter.