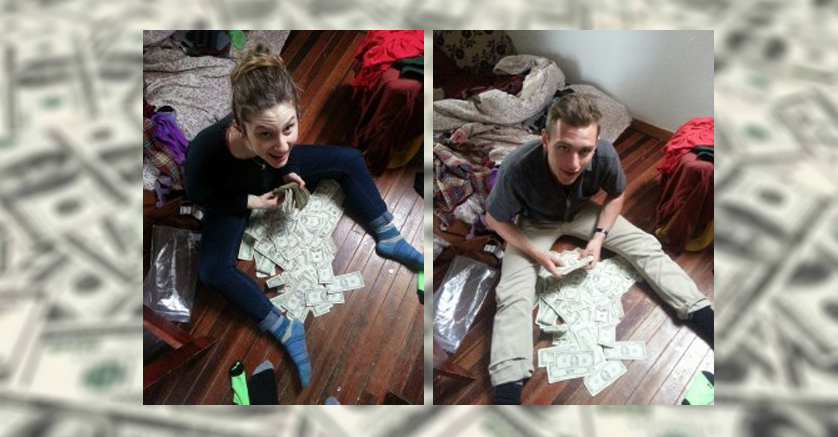 Next, the big question surfaced: What do they do with the money?

They group then did what many of us do in any tough situation, they called their parents.