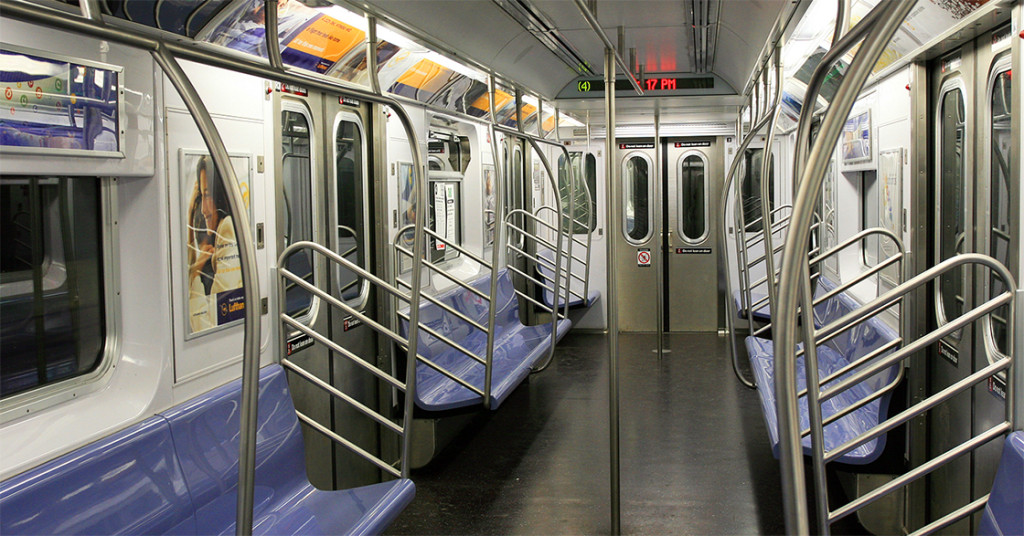 Conducted under the guidance of the University at Albany‘s Center for Technology in Government, the students created a prototype design to transform a selection of monthly tabular reports used by the MTA into more compelling, interactive, and visually informative web-based formats so that the organization could then best make decisions with a full understanding of the situation.

While the methods to display the data are not foreign to this generation’s college students–scatterplots, 10-year timelines, and line, column, pie and bubble charts–and may seem elementary to others, grasping what it actually means is incredibly valuable to the MTA because there is so much data to parse through.

Nearly 8 million riders are transported via an MTA subway or bus every single weekday and the numbers are growing significantly, generating millions of datapoints for rider entry, exit, and duration, as well as train and bus operation, infrastructure wear and tear, and more.

As a bonus (and like any school project), the students’ takeaway is unique and rich; not only do they refine coding and data visualization skills, but are given the opportunity to interact in the professional setting.

“This project has definitely made me consider a career in data visualization,” said student Greg Venech. “The environment at CTG is like none other and provided me a great place to transition into a real work environment.”

“I am proud to have worked with kind and respectful colleagues, and will remember the time I have spent on this project for years to come,” Daniel McKenna, one of Venech’s three teammates, said kindly.

Now, if only the team could make the SUNY EduTram a reality!