You Can Now Predict Somebody’s Age, Education Level By Their Handshake 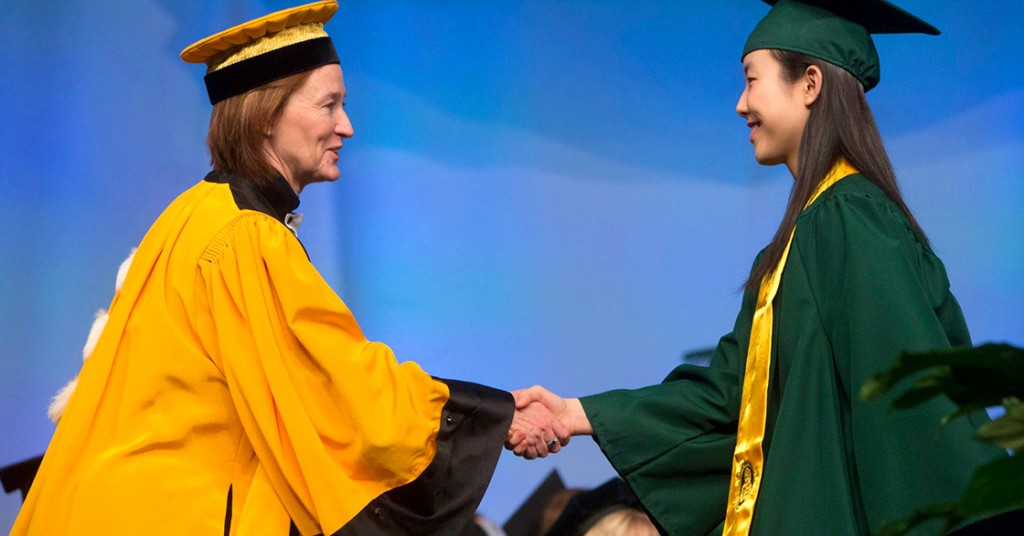 A strong handshake can say a lot about a person—it can indicate power, confidence, health, or aggression. But what if it could be a deeper reading of the person–like their age, overall health, and education level?

As it turns out, it’s possible; hand grip, researchers say, corresponds to other markers of aging, like somebody’s nearness to death, disability, and cognitive decline.

Through an analysis of more than 50 published studies that focus on people around the world and of all ages, scientists Warren Sanderson of Stony Brook University and the Institute for Applied Systems Analysis and Serguei Scherbov of the Institute found a significant link between grip strength and these other factors. The study was published in May 2014 in the journal PLOS ONE.

The implications of the discovery may be extraordinary because of the simplicity of the measurement of health, which can ultimately be used to compare different population groups around the world.

For example, the study used data from one such survey, the United States Health and Retirement Survey (HRS), to show how this could be done.

The results are incredibly interesting–Scherbov:

With funding from the European Research Council, the duo is now beginning to define new measures of aging based on people’s characteristics, like their longevity, health, disability status and other important demographic factors.

Previous research by Sanderson and Scherbov has shown that measuring age simply by the number of years people have lived does not measure variations in the aging process correctly. Using new characteristic-based approaches such as the one in this paper, they can identify differences in the aging process between population groups that may not otherwise become apparent.

Scherbov says, “Our goal is to measure how fast different groups in a society age.  If some group is getting older faster than another, we can ask why that might be and see whether there are any policies that could help the faster aging group.”

And that may be easier than ever now, with a measurement as simple as a handshake.