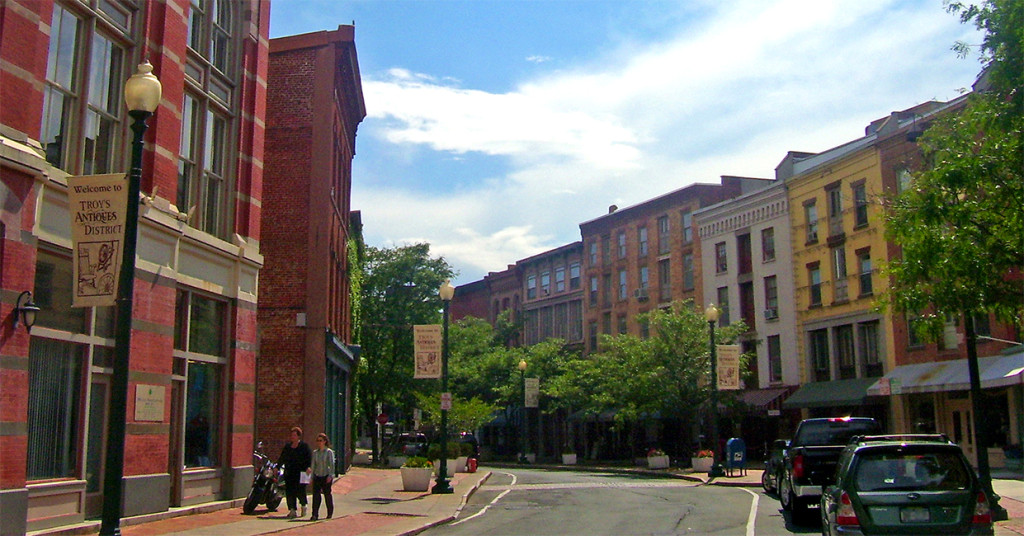 Dentists suggest that a regular teeth cleaning should be scheduled once every six months. However, for a staggering third of the American population who lack health insurance, it’s simply not an option.

An option, though, that residents of Troy, New York and the surrounding area are getting on June 13 and 14, when everybody is eligible for free dental care. It’s being offered at Hudson Valley Community College by more than 200 dentists plus dental hygienists, including some from the College.

“We’re trying to focus on the people that don’t have any access through Medicaid, through their employers or are working hard, are trying to raise their children, they may be taking care of their children but they’re not taking care of themselves,” Dr. Brian Kennedy, a participating physician, told WNYT. “That’s who we are targeting for this event.”

The benefits of a visit to the dentist extend beyond just a clean oral area. According to research, it can also reduce your risk of heart attack and stroke, as well as help prevent gum disease.

The free service is offered by New York State Dental Foundation in partnership with Missions of Mercy in an organization called New York State Mission of Mercy. It’s the first time that this has ever been offered in New York by NYSMoM.

So if you’re in the Capital Region on June 13 or 14 and are in need of a teeth cleaning, be sure to stop by–especially if you’re trying to get a promotion at work!