Lyme Disease: What It Is and How It’s Caused 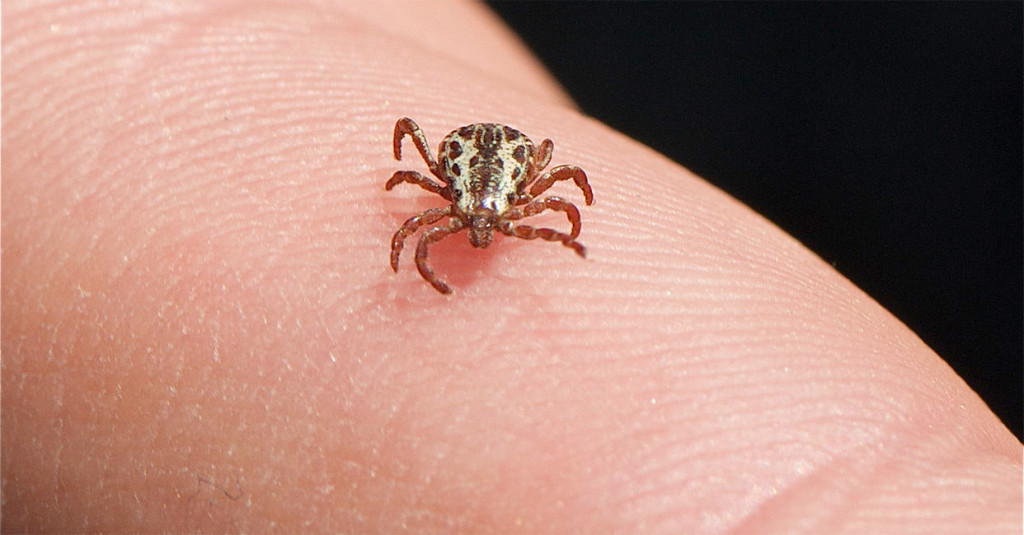 Lyme disease is a growing problem in the United States for mammals of almost all kinds–deer, pets, and humans. And while the outdoors provides us with grace and beauty, the unique threat of Lyme disease, carried by ticks, has raised many new issues for legislators, doctors, and the general public in the past decade.

According to Stony Brook Medicine, Lyme disease is transmitted primarily through deer ticks. Smaller than a penny, faster than your cat and more dangerous than a tiger, these 2mm insects can cause grave health problems. Deer ticks can carry the bacteria Borrelia burgdorferi, which causes the infection known as Lyme disease.

But how does a tick get on you in the first place? While ticks don’t fly or jump, they can attach themselves to anything that brushes by them–usually on low vegetation in wooded areas or grasslands. When walking through tall grass for instance, always be mindful of the possibility of picking up a tick.

What happens if you find a tick on you, or you get Lyme disease?

If you discover a tick attached to you, you should remove it immediately. This can be done with tweezers by pinching the tick as close to your skin as possible. Once it’s off, wash the area carefully with rubbing alcohol to disinfect it.

Believe it or not, you should save any ticks you find on your body because your doctor may want to see it later.

Symptoms of Lyme disease can appear anywhere from a few days to a few weeks after a tick bite. Common symptoms include intense headache, stiff neck, fatigue, aching muscles, chills, pain in joints, loss of appetite, and even slight fever. The severity of symptoms varies from person to person. Besides the common symptoms, Lyme disease can also lead to cardiac and neurological complications.

Which regions of the United States are most susceptible to Lyme disease-carrying ticks?

According to this map from the Lyme Disease Association, which used data from the CDC, the Northeastern U.S.–including New York–has the most reported cases between 1990 and 2012:

For more information, jump to the Lyme Disease Page on the Centers for Disease Control and Prevention or the Stony Brook University website.