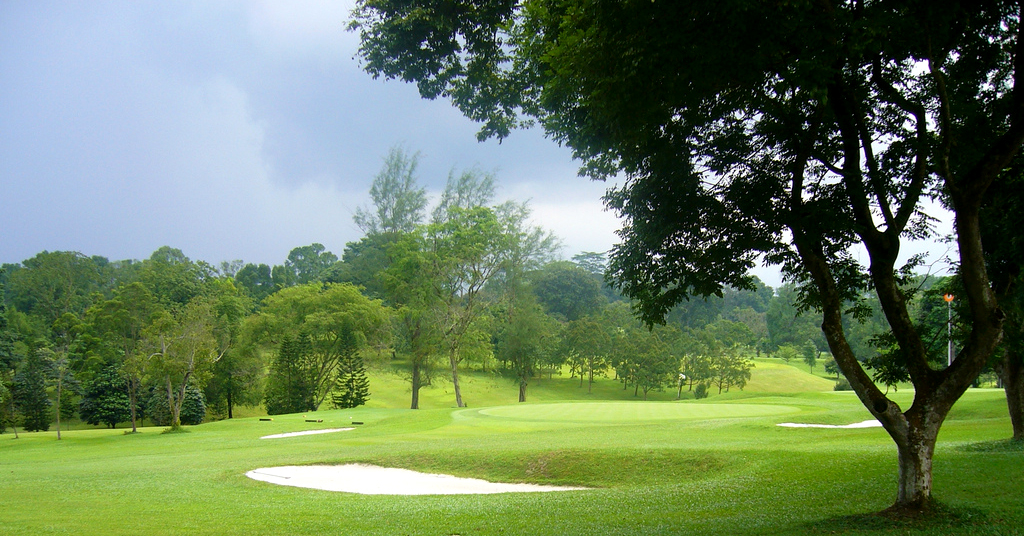 Over the last 100 years, golf course construction has experienced three major booms in the United States, the most recent occurring during the mid1990s to early 2000s.  The rise in popularity of the game and demand for new construction led to courses being designed for maximum visual impact, often times on land that was not ideal for growing turfgrasses.  Poor site selection resulted in large direct and indirect costs of construction and future maintenance.

Although new construction has slowed in this country in recent years, we are now entering an era of golf course architecture that focuses on environmental stewardship and sustainability, rather than aesthetics.  Over the last few years, the top-ranked new golf course projects have either been “minimalistic” designs or courses that have been built on reclamation sites.

“Minimalism” seeks to find a balance between the game of golf and the environment, with aesthetics being secondary.  Site selection is central in the design process, and only sites that are conducive to growth of turfgrasses are considered.  Minimalistic courses often resemble the Scottish links courses on which the modern game originated.  Little earthmoving leads to fewer construction costs (and debt passed on to golfers), less disruption of the environment, and a “natural” look as the subtleties of the landscape are highlighted.  These courses are typically on sandy soils, populated with low input shrubs and turfgrasses, and often lack trees.  This combination leads to improved turfgrass growth, better drainage, and fewer pest pressures and chemical inputs.

Another environmentally positive trend in golf course architecture is construction on reclamation sites, or land that has been previously used or contaminated.  Golf course construction on unused, unwanted, or contaminated land, such as quarries, landfills, and mining operations, have had enormous benefits for communities and the environment.  Many of these sites require extensive soil mitigation, intricate engineering, and environmental monitoring, and thus may be lengthy projects that are costly to construct.