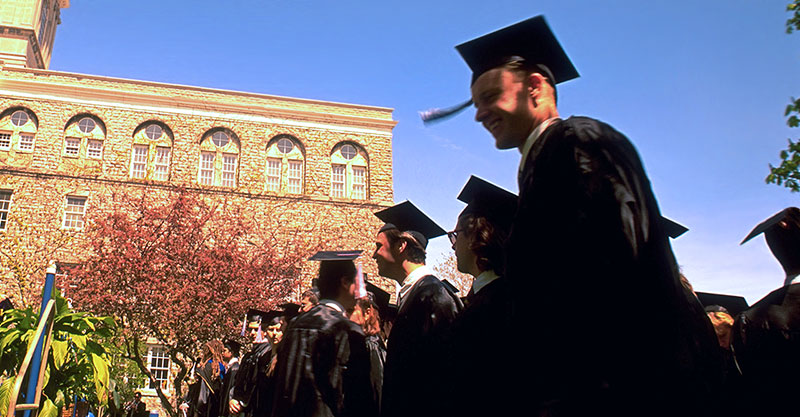 See What SUNY Alumni are Accomplishing!

In addition to our regular Alumni Profile series, we hear about many great things our graduates are doing around the country. Why not share them?

In recent news, University at Buffalo Law School graduates made headlines for doing well in a tough job market. The National Association for Law Placement found that the recent SUNY Buffalo Class of 2013 has shown an employment rate that has exceeded the national average in one of the toughest job markets today.

Stony Brook University alum and former New York Appellate justice Barry Cozier, has been selected by NYC Mayor Bill de Blasio, as vice chair of the Mayor’s Advisory Committee. Cozier, who has served on the Mayor’s Advisory Committee on the Judiciary since 2006, has been commended and highly recommended by colleagues–one who stated “I can think of no person better qualified than Judge Cozier.”

Alumni from SUNY Potsdam have donated a total of $23.5 million, making Potsdam one of the top public colleges in the country for alumni giving. Despite having the smallest enrollment of all 13 comprehensive colleges within SUNY, the college ranks No. 2 overall for alumni participation in giving, and second for both the total dollars given by alumni and amount raised per student.

This weekend SUNY Canton threw its annual Alumni Weekend celebration. Alumni and friends took part in a 5k run which was hosted by former President of the college Joseph L. Kennedy. The weekend also included a “Half-Century Luncheon” and a Hall of Fame induction ceremony.