SUNY Athlete Could Be First to Play in NBA Since 1972* 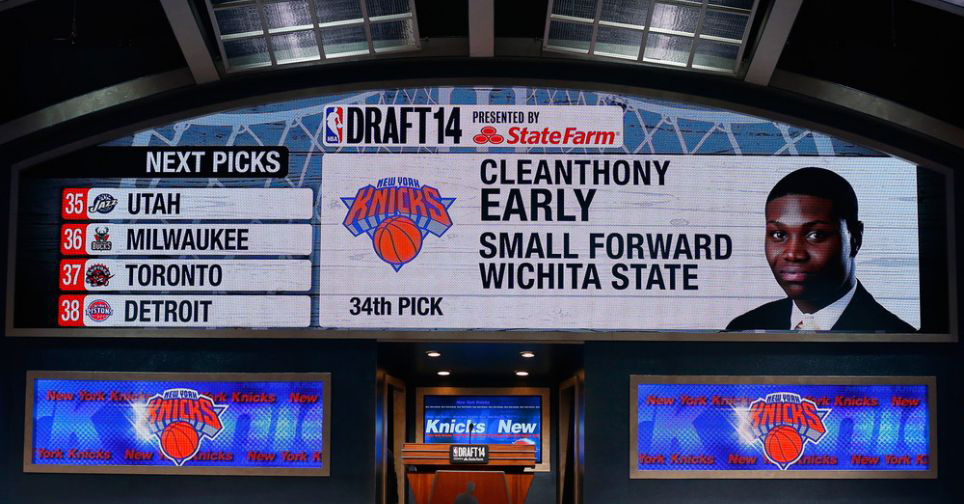 *This article has been updated–see below.

A former SUNY student athlete has been drafted to the NBA and could be the first to play since 1972. Cleanthony Early was selected in the second round 2014 NBA draft by the New York Knicks this week.

After transferring from upstate New York college SUNY Sullivan to Wichita State, Early ultimately became the 42nd Shocker to reach 1,000 points for his career with 1,135 points in just two seasons. This past year, he scored double-digits in more than 90% of his games played and scored a career-high of 31 points against Kentucky in the third-round NCAA game, nearly double his 16.4 points per game average.

His time at SUNY Sullivan prepared him perfectly for Wichita State. Early was a two-time NJCAA National Player of the Year, as well as a two-time 1st team all-American. He scored 1572 points in two seasons at the College, becoming the all-time points leader for the storied program that has won an unprecedented 4 NJCAA National Men’s Basketball Championships since 1992.

He had over 150 full scholarship offers to play at the NCAA DI level ultimately choosing Wichita State. 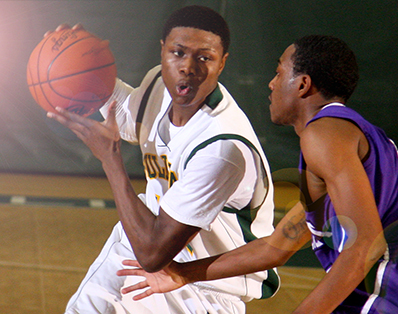 By being drafted in the second round, the Knicks have rights to Early for one full year and it may be determined that he is on the roster as soon as August.

But his performance this past season, analysts believe, positions him as a likely player to excel in the NBA Summer League, which ultimately determines that roster status. Scouts point to the star’s “clean movements, good quickness and explosive vertical bounce” as assets that will help him reach that level.

Early’s achievements are a rarity for SUNY athletics.

In 1972, a College at Brockport player was drafted by The Buffalo Braves (now the LA Clippers.) In 2013, former SUNY College at Old Westbury men’s basketball player Lester Prosper was selected in the sixth round of the NBA Development League by the Maine Red Claws. The same year, Farmingdale State College alumnus AJ Matthews was signed by the New York Knicks, but ultimately did not make the roster.

However, the tide may be turning. Just this spring:

UPDATE: He wouldn’t be the first since 1972.  Samuel Pellom of the University at Buffalo Class of 1978 played for the Atlanta Hawks and Milwaukee Bucks, both NBA teams. In addition, SUNY Buffalo State’s Randy Smith played in the NBA for 12 years, ending in 1982. But the 80’s is still a really long time ago for some of us.

@SUNY Randy Smith, a legendary @bscathletics basketball player, was drafted in 1971 and played from 1971-83 in the NBA.