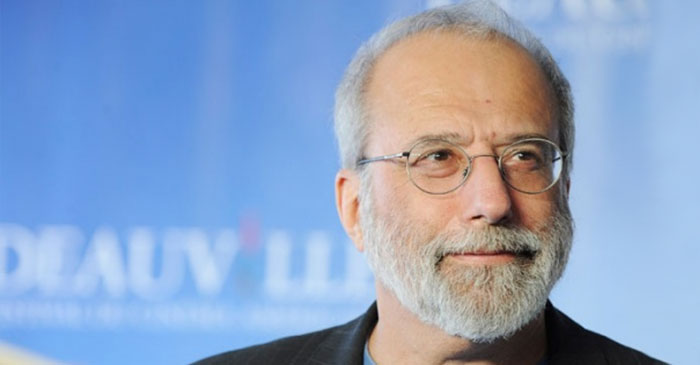 It was in Buffalo, New York, 1951, where the soon to be successful screenwriter, producer, and playwright was born. His interest in film was first sparked when his mother had taken him and his siblings to see a production of “Alice in Wonderland”. He had remembered that night to be his beginning to what is now a reality.

Before his career, Tom Fontana started as a theater major at SUNY Buffalo State, where he had followed in his brothers footsteps. In his senior year he was allowed to be part of a “senior seminar”– where he was basically in charge of designing his own curriculum. His professor, who worked as a director at Studio Arena Theatre (the only professional theatre in Buffalo at the time), had been so fond of him that he had gotten him a job. Fontana remembers that his job consisted of doing whatever he was told, from running errands to other theater work — he did it all.  And while it wasn’t everything he thought it would be, it eventually led him to a full-time job after college.

He remembers his time at Buffalo State to be a place where he had gained priceless friendships and the opportunity to develop as a person, becoming who he is today. From his opportunities at college to his experiences as president of his junior high school Casting Hall, Tom Fontana was ready to experience what else life had to offer.

Shortly after his college career, Mr. Fontana decided to move to New York City, where he eventually met American television and film director/producer, Bruce Paltrow. He was hired to write an episode of the NBC series “St. Elsewhere” which was the start to his career in television. Since then, he has written and produced such series as Oz, Copper, the Jury, the Beat, the Bedford Diaries, Homicide: Life on the Street, St. Elesewhere, and the Philanthropist. For his talents in the television industry, Fontana has since won three Emmy Awards, four Peabody Awards, and three Writers’ Guild Awards.

“I became a producer because, in show business, writers are at the bottom of the totem pole, barely above the mud. In television, we’ve become a hybrid — half creative, half financial: the show-runner”, he said.

Through life, Mr. Fontana worked his way up from writing tiny dialogues to now huge productions. His experiences have taught him many things that allowed him to learn and grow throughout his life. And no matter what happened, he has never forgotten his home. He will carry Buffalo with him where he goes, especially the values and work ethic taught to him by his family, teachers, and  his friends.

If he could offer any advice it would be:

“Choose a career about which you’re passionate. Take risks. Live every day. Remember who you were, and who you want to be.” 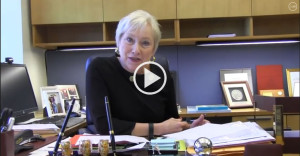 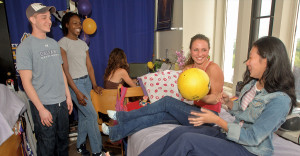 Next post What To Bring When Moving To College