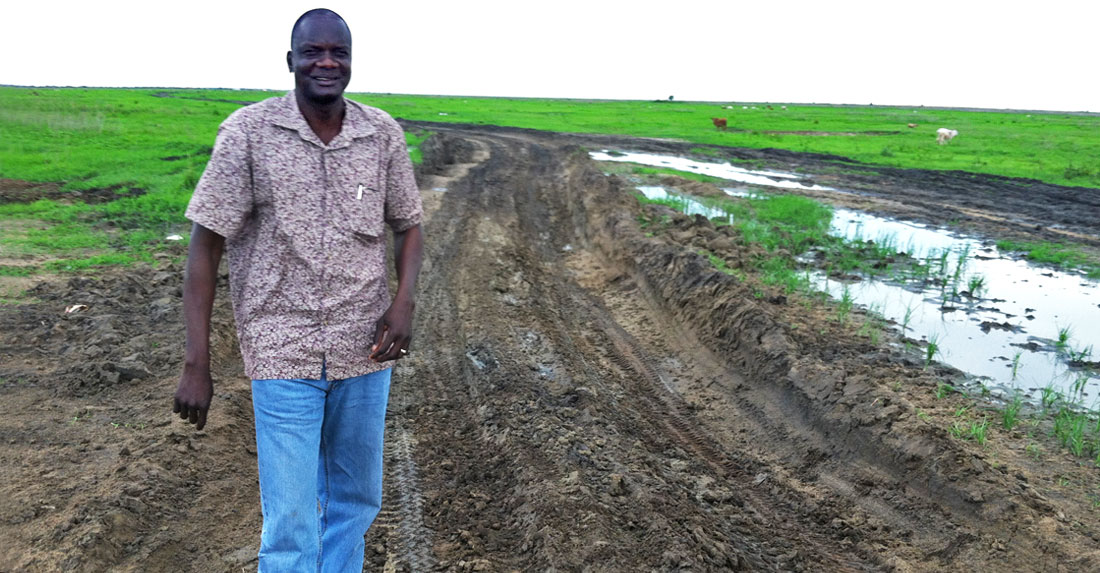 John Dau is considered by many to be a hero. One of the tens of thousands of “Lost Boys” that were orphaned by the war in Sudan, his journey to safety began in a refugee camp located in Kenya before arriving in the United States and settling in upstate New York. Since then, he has become an icon and human rights activist for the people of south Kenya and was named a 2014 Outstanding Alumni Award recipient by the American Association of Community Colleges. Dau began his education at Onondaga Community College a year after his journey brought him to the United States. “OCC was a great educational center that encompassed helping others and getting used to the human culture,” said Dau. He graduated from OCC in 2005 with a degree in humanities and has devoted his life to giving back and helping his people of Sudan ever since. He believed that the course studies in humanities would enhance his understanding of the different aspects that connect all people together.

In order to help the people back home in Sudan find healthcare, Dau started his own non-profit, the John Dau Foundation, which he runs from his office in Syracuse. “God gave us all the ability to help; we need to help those who can’t help themselves.” He has a team of 38 employees in Africa, along with staff in the United States, and together they answer the needs of the organization and the Duk Lost Boys Clinic. To date, the John Dau Foundation has developed successful healthcare facilities in south Sudan and has currently raised nearly a million dollars in donations and aid. The clinic has:

According to Dau, the John Dau Foundation has been such a success because “it is something that is true. When someone does something such as change majors, school, or anything, it should be done because one truly believes that it is sincere, successful, and right!”

The 2006 award-winning documentary God Grew Tired of Us, a film about three of the “Lost Boys of Sudan” and their experiences as they move to the United States in order to escape the wars in Sudan, featured John as one of the lead subjects. The film has won numerous awards, including the Grand Jury Award for Best Documentary at the Sundance Film Festival. When asked about his experiences in making the film, Dau says “this documentary is a great testimony that will preserve the story and be passed over time in order to help shape other people’s lives because people live by examples.”

“Some people will prefer the fast route but the fast route is not always successful. For example, some people will cut wood and immediately build a house and it will collapse in a short period of time. Instead, [try] cutting the wood in the rain season, removing all the little branches, taking out the green residue on the wood, soaking it in water for 3 months and then building the house with cured (strong) wood, which will last much longer. In other words, if you just use the wood and do not take your time preparing it in order for it to last a long time, it will break down. So for those that go to OCC or any community college, you are in the process of preparing and curing the wood in order to transfer into a 4 year and be successful!” 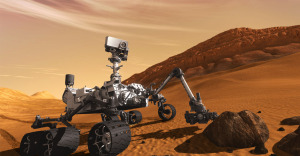 Previous post The Search For Life On Mars Continues 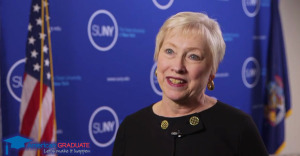 Next post Addressing The Dropout Crisis With WMHT’s American Graduate