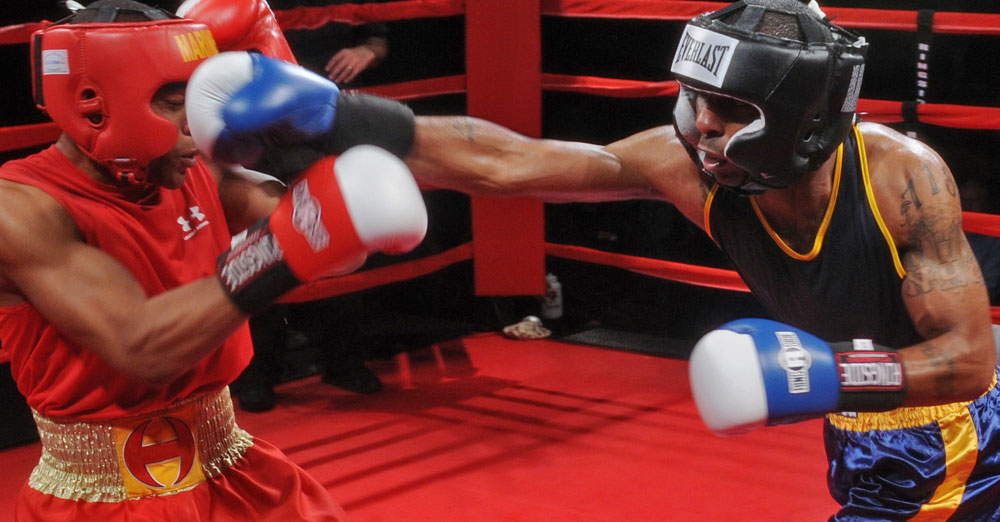 From the time we are young, we learn how to look out for one another; to protect our friends and family from danger. The weak should have protection from those looking to take advantage of them for one reason or another. This is even the basis of every superhero movie and comic.

So why don’t conflicts get resolved with a calm conversation over tea? Why do these efforts at empathy for the weak lead our heroes to a more aggressive behavior? According to a study by researchers from University at Buffalo, it’s because of a neurological link between empathy and aggression.

In a study recently published in the Personality and Social Psychology Bulletin, UB researchers found evidence that empathetic feelings toward a person in distress can lead someone to aggressive behavior toward the person causing the harm. In other words, the feeling of empathy isn’t enough. People want to cause harm to those in conflict with the victims.

University at Buffalo psychologists Anneke Buffone and Michael Poulin focused on two neurohormones, oxytocin and vasopressin, in their studies, both of which have been associated with aggression in previous studies. They found that feelings of aggression can become present even without any wrong doing at the victim. Simply a problem being posed to the person we empathize with can be enough to make us feel aggressive toward the instigator.

So how did the researchers go about this study? According to Anneke Buffone, “Aggression is known to result from characteristics such as impulsiveness, trait aggression, trait or state anger. We wanted to rule out these motivators of aggression because our argument is that anyone can act aggressively out of an empathic impulse, not just those with a certain personality. We think that among situational motivators of aggression, witnessing the suffering or need of others people have come to care about has been largely overlooked.”

Our researchers show us how nuturing and caregiving can indeed be causes of aggression. “Among non-human animals, aggression on behalf of offspring (i.e., maternal and paternal aggression) has long been studied as an integral part of the caregiving system,” Buffone and Poulin point out. “In humans, however, caregiving has been studied primarily in terms of pro-social tending to offspring and other valued individuals. Our findings affirm that, for humans as well, caregiving and aggression are linked.”

> Learn more about the methods of the research in Science Daily.

One thought on “How can empathy lead to aggression?” 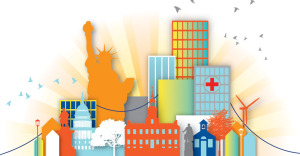 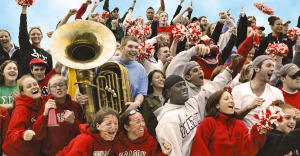