The Search For Life On Mars Continues 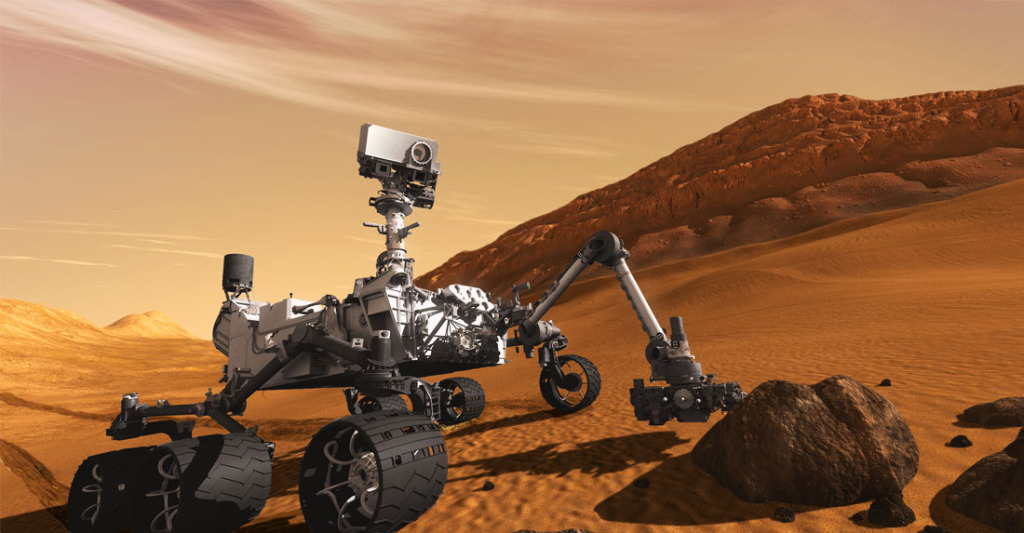 Space is often referred to as the final frontier. Life-changing discoveries in science, technology, engineering and more have come about via the research and study of what it would take to get man and machine to the moon and beyond. That beyond is now the planet Mars, where NASA and other scientific minds have been concentrating for years on what and how to study the composition of the planet. And now, the latest efforts include a SUNY research professor as part of that process.

Joel Hurowitz, a research associate professor at Stony Brook University, along with others from Stony Brook and the NASA Jet Propulsion Laboratory, were selected to be a part of a $1.4 million bid to create one of seven instruments that will journey aboard the Mars 2020 rover mission.

The grant will support development and testing of the “Planetary Instrument for X-ray Lithochemistry” (PIXL). What exactly is that? PIXL is an X-ray fluorescence spectrometer, meaning that it performs chemical analysis of rocks, minerals and fluids. But with its high-resolution scope, it can pick out surface materials down to their elemental compositions. And what’s that for? The technology will help researchers find chemistry in rock textures on Mars that are as small as a grain of salt, much smaller and more detailed than currently available, seeking out information on the history of life on Mars. 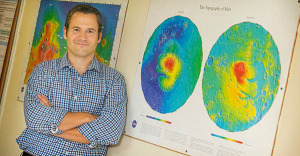 “Being selected to be part of the Mars 2020 rover mission is not only a great professional honor for Abby [Allwood] and I, but also for the entire Stony Brook University community,” said Dr. Hurowitz. “The research and testing that will be done in Stony Brook’s Earth and Space Science building is groundbreaking and I am confident that the results uncovered by faculty and students will directly contribute to the success of the PIXL instrument during the NASA mission in 2020.”

The effort to learn about possible life outside of our planet continues to engage the scientific community. Who knows what they may come across next?