I'm very happy with the service and the quality and i recommend your website to my friends whenever i get the chance. Viagra sales online, online Canadian Pharmacy provides one of quickest and easiest ordering processes available oline today. 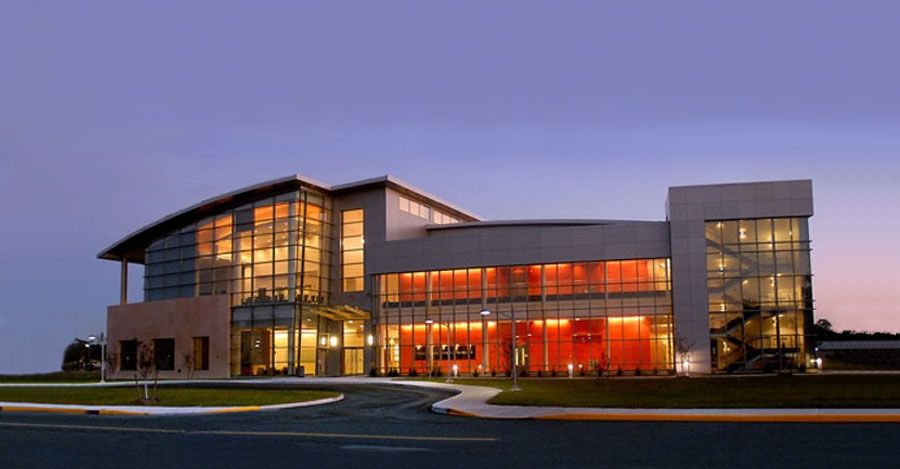 Today, the U.S. Department of Energy (DOE) awarded a new five-year, $3.2 billion contract to Brookhaven Science Associates (BSA) to continue managing and operating Brookhaven National Laboratory. Brookhaven Science Associates (BSA) is a partnership between Stony Brook University and Battelle, and it has run the management and operations of the laboratory for the DOE since 1998. This rich history of scientific breakthrough and discoveries at BNL includes seven Nobel Prizes in physics and chemistry.

Brookhaven National Laboratory is a multipurpose research institute funded primarily by the U.S. Department of Energy’s Office of Science. Located less than 20 miles from the Stony Brook University campus, the lab provides the tools and people that perform research to answer some of the most sought after questions in basic and applied science, from the origins of our universe to the sustainable energy technology of tomorrow. 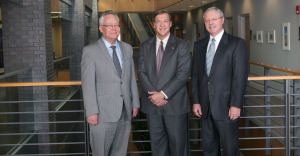 Research at BNL is conducted in a number of fields important to the Department of Energy’s mission, such as nuclear and high-energy physics; physics and chemistry of materials; nanoscience; energy and environmental research; national security and nonproliferation; structural biology; and computational sciences. Each of these fields play a critical role in our future lives with regards to energy use and consumption, maintenance of infrastructure, security, and much more right down to the interactions of our ecosystems and environment. The scientists and researchers at BNL truly make a difference in how we interact with science in our daily lives.

Of the new agreement, Chancellor Zimpher said, “Today’s announcement from the U.S. Department of Energy that Stony Brook University will continue managing and operating Brookhaven National Laboratory is a tremendous win for the State University of New York, Long Island, and all of New York State.

“The Lab’s internationally renowned researchers and facilities are driving innovation, discovery, and economic activity. By extending SUNY’s partnership with the Lab, Stony Brook University students will have unprecedented access to internships and job training in cutting-edge fields, and faculty can continue to collaborate with top scientists and pursue research in highly specialized laboratories on the most advanced equipment in the world.”

This new contract begins on Jan. 5, 2015, and has a base term of five years with up to 15 additional years that can be earned through award-term incentives. The future possibilities are indeed endless and exciting on Long Island.

Working together as Brookhaven Science Associates (BSA), Battelle and Stony Brook have successfully managed Brookhaven Lab for the past 16 years, overseeing the start of operations and significant scientific achievements such as

A few of the more recent achievements that came from BNL and the BSA include:

In 2012, Stony Brook University revealed a 1.5 billion pixel Reality Deck, at its Center of Excellence in Wireless and Information Technology. The facility was constructed with a $ 1.4 million National Science Foundation Grant with a $600,000 matching grant from Stony Brook University. It immerses the individual in virtual reality, surrounded on all four sides to provide 20/20 vision. Brookhaven Labs have already signed up to make use of the Reality Deck.

In 2012, clinical trials of a Lyme disease vaccine co developed by Stony Brook and Brook Haven National Laboratory proved to be promising and well tolerated. The vaccine produces substantial antibodies against all targeted species of Borrelia, which is a causative agent of Lyme Disease in Europe and the United States. With the technology and expertise of researchers at both of these facilities, the discovery of this new vaccine was made possible.

A new technology offers patients who suffer from gastroesophageal reflux disease (GERD) an option to manage their symptoms without surgery and without eliminating the possibility for surgery if they were to need it in the future. This minimally-invasive treatment involves the delivery of radiofrequency energy to the lower esophagus and upper stomach.