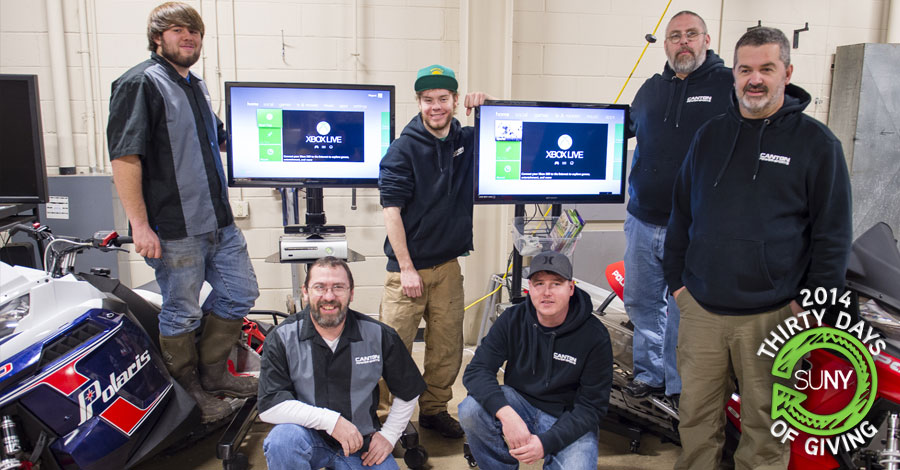 Students from SUNY Canton’s Powersports Performance and Repair club decided to help spread cheer to young patients at Canton-Potsdam Hospital during the holidays.

By collecting donations from local businesses, and holding numerous raffles, 10 students raised approximately $1,340. The students used the funds to purchase two well-equipped Xbox video-game systems and a handful of games.

“We had a lot of support from the community and the college,” said James Levy, one of the students who helped acquire the systems. “When people found out what we were doing they either gave us money or items to raffle.”

The portable gaming machines are fitted with attached flat-screen televisions, so children can play in their hospital rooms. They plan to deliver the systems to the hospital on Monday (Dec. 22).

Instructional Support Associate Neil A. Haney said it was the second time the students had come together to help young patients. Last year, the group raised approximately $800 to purchase toys that they distributed to children at area hospitals. 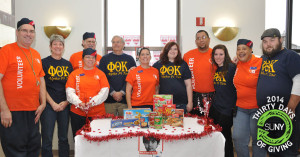 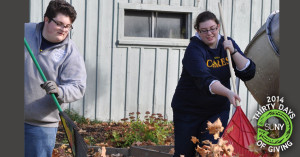