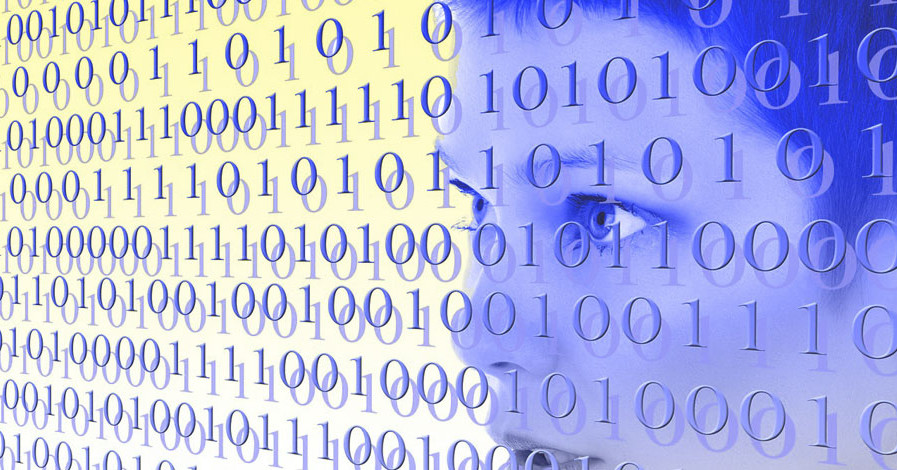 Do you have an interest in protecting those around you? What about getting paid to do so?

The topic of security in America, is one that grows significantly each day. Everyone wants to be assured that they can go about their daily lives, without the fear of vulnerability. However various threats of terror, growing numbers of cyberattacks (e.g. Sony Entertainment hack) and natural disasters like Superstorm Sandy, have put the issue of security under a national microscope. Fighting these kinds of threats is a shared responsibility of the people and the government.

At the 2015 State of the State address, New York State Governor Andrew Cuomo furthered that notion by establishing plans for SUNY’s and the nation’s first security college.

Governor Cuomo announced the University at Albany as host for a College of Emergency Preparedness, Homeland Security, and Cybersecurity. The college will be designed to maintain New York and SUNY as front-runners in state and national security education – offering students the opportunity to join one of the fastest growing fields in the country. 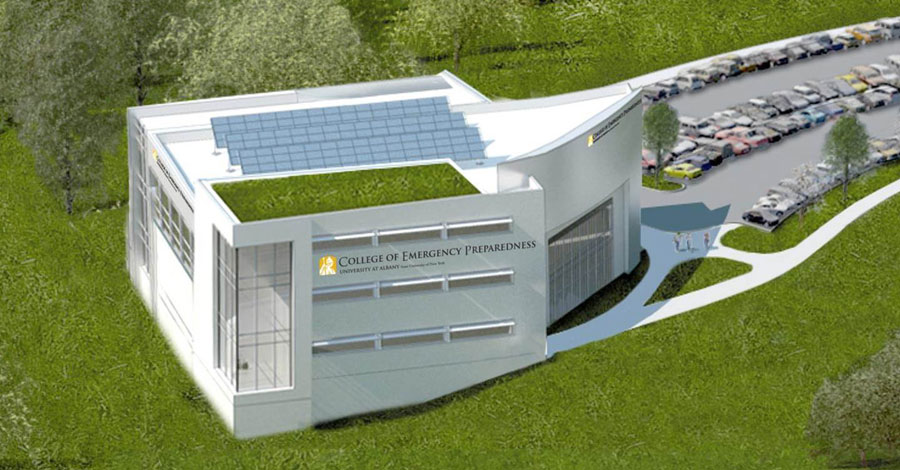 Rendering of the future University at Albany College of Emergency Preparation, Homeland Security and Cybersecurity.

The College of Emergency Preparedness, Homeland Security, and Cybersecurity is strategically located in the Capital of New York, near state agencies for security and preparedness. This will position students to “learn by doing” through internships and shadowing opportunities. The location will also provide additional on-site training opportunities for already established professionals.

Beyond supporting state agencies, the College of Emergency Preparedness, Homeland Security, and Cybersecurity plans to help fill a growing need for homeland security professionals. Rapidly expanding opportunities exist in the private sector, specifically in the area of cybersecurity. According to the recently released National Governors Association report, cybersecurity employment is expected to rise by 650,000 employees within the next decade – growth that is projected to be faster than all other occupations!

The governor has committed $15 million to establish this first-in-the-nation security college. It will be located on a newly acquired “Harriman Campus” location adjacent to the University.

This is the first step in creating a more knowledgeable society that is capable of combating the growing threats that our country faces. Although the University at Albany is the leader in educating people in Emergency Preparedness, it is only opening the door for much more to come.

Learn More at the University at Albany NewsCenter.