These Women of SUNY Are Difference Makers in their Fields 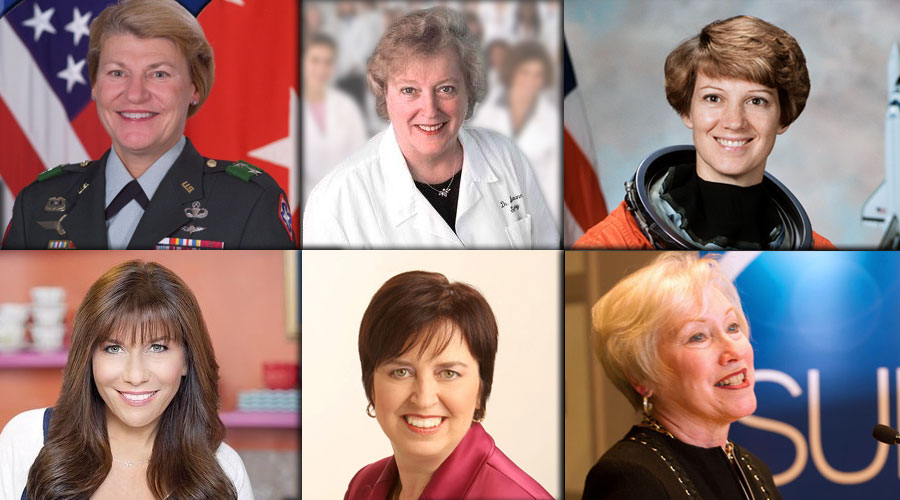 As a college student, you are probably striving to become an exceptional component to whatever industry you are seeking to be a part of. And while that means putting in a lot of time and work in order to gain the skills and knowledge necessary, it all pays off in the end when you’re are a prominent leader within your field. Just look at these women of SUNY, who have excelled and become influential figures in their respective careers. 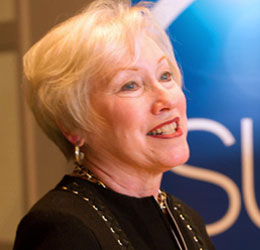 1. Chancellor Nancy Zimpher – She was appointed as the 12th Chancellor of the State University of New York, and the first woman to hold the position with the nation’s largest comprehensive public university system in 2009. Since her appointment she has implemented the highly successful strategic plan called “The Power of SUNY”. The goal of this initiative is to “drive economic revitalization and create a better future for every community in New York.” The Chancellor has a history of high ranking educational leadership positions including President of the University of Cincinnati, Chancellor and member of the Education faculty at University of Wisconsin-Milwaukee. As a strong advocate for educational access for all students, she co-founded “Strive Together”, which is a collaborative to support the success of every child from cradle to career. 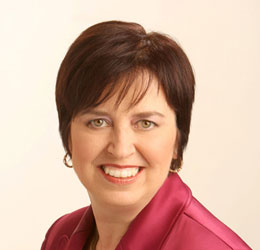 2. Carol Evans – She is the president and founder of Working Mother Media which includes “Working Mother Magazine”, workingmother.com, National Association for Female Executives (NAFE), and Diversity Best Practices. She is a graduate of SUNY Empire State College. Throughout her career, Evans has actively worked to promote equality for women and minorities in the workplace. She founded the Working Mother 100 Best Companies which produces several “Best Company” initiatives, along with reports and research on work life and the advancement of women. Evans has won numerous awards including the Admiral Grace Hopper Women’s Diversity Champion award from the US Navy. To top it all off Carol Evans has also written an award winning book, This Is How We Do: The Working Mother’s Manifesto, which strives to reveal solutions of how to balance work and personal life (joyfully!). 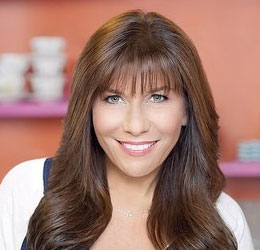 3. Lisa Lillien – A self proclaimed “foodologist”, Lisa is the creator of the Hungry Girl Empire and graduate of the University at Albany. It began with the website Hungry-girl.com a daily email service that provides recipes, food finds, tips and tricks each weekday that now has over a million subscribers. She is also the author of nine Hungry Girl books including The Hungry Girl Diet, 300 under 300, Hungry Girl Supermarket Survival, and Hungry Girl Happy Hour. Six of her nine books have shot to #1 on the New York Times Bestsellers List. Her brand extends through all facets of media, as she also has her own television show “Hungry Girl” on both Food Network and The Cooking Channel. Lisa aims to educate “hungry people” everywhere to engage in healthier and easier cooking and eating habits. 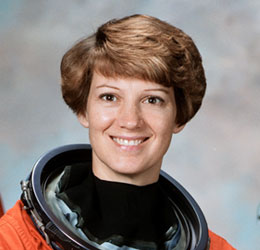 4. Eileen Collins – Many people dream of becoming an astronaut when they are young, however Eileen actually made this dream a reality. She is an alumna of SUNY Corning Community College, going on Syracuse and Stanford University. She piloted the Space Shuttle in 1995 and commanded the U.S Spacecraft shuttle mission STS-93 in 1999, being the first female to do so in both of those missions. Prior to being selected as an astronaut for NASA, Eileen served in the Air Force as a pilot instructor and assistant professor. She has received a wealth of awards and honors’ including the 2006 National Space Trophy, Air Force Master Astronaut badge, and Harmon Trophy. Eileen is an inductee of the National Women’s Hall of Fame and was even recognized by Encyclopedia Britannica as one of the top 300 women in history who have changed the world. 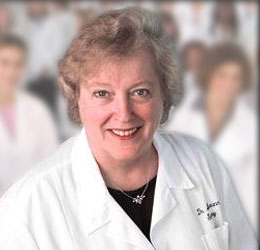 5. Patricia Numann – A pioneer in women’s health services, Dr. Numann has been active in health care services for nearly 40 years. As a graduate of SUNY Upstate Medical University, she became the hospital and region’s first female surgeon. Focused on thyroid and parathyroid disease and breast disease as a practicing physician, Dr. Numann recognized the need for women to have a dedicated and comprehensive center to receive personalized breast and breast cancer care while practicing at Upstate Medical. So she went to work and started the Breast and Endocrine Surgery Center at Upstate Medical more than 20 years ago, giving women a place for rapid diagnoses and well-care for a range of conditions, including cancer. Retired from active medical practice in 2007, Dr. Numann continues to stay active in teaching and advocacy with medical organizations nation-wide. 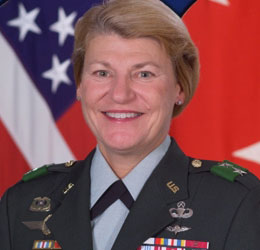 6. Ann E. Dunwoody – Sometimes thought of as a boys club, Ann made a mark with the U.S. military becoming the first ever four-star general in both the Army and the U.S. armed forces. A graduate of SUNY Cortland, she began her military career with the armed forces in 1974 and was commissioned as a second lieutenant in the Women’s Army Corps in 1975. It was in 2008 when she received her promotion to general. After 38 years of service, Ann retired in 2012, having left an indelible mark on the U.S. military with her leadership, intelligence, and service.