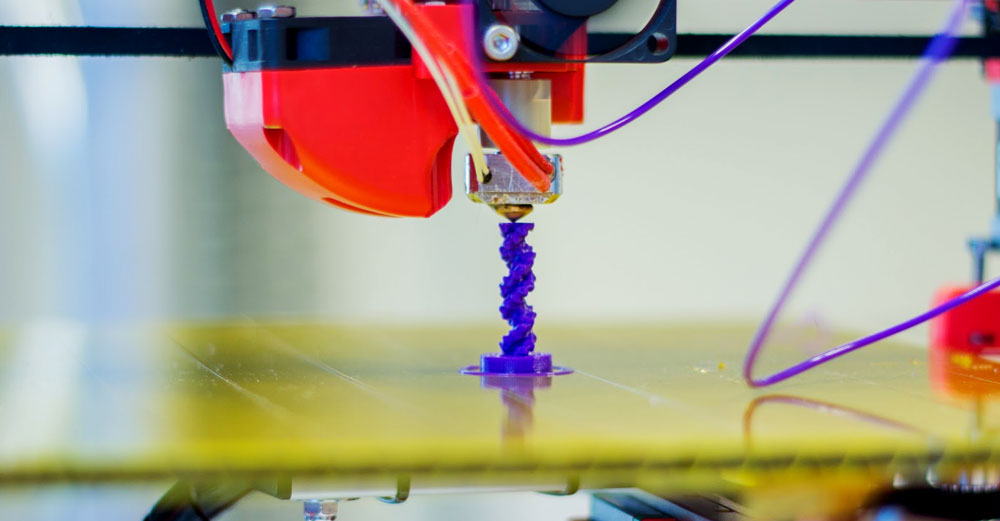 Kaiming Ye has a term for the process he uses to build a team out of a bunch of multi-disciplined researchers with different goals, resources and from different New York campuses.

He calls it “lunch.”

The appetizer is a $150,000 grant from the SUNY Health Network of Excellence, enough to buy supplies for a couple months at the eight laboratories from five universities involved in the work.

The main course is a hoped for $24 million grant from the National Science Foundation to develop a process to use 3-D printing technology to build on-demand implantable tissues and organs for treating otherwise incurable diseases – such as diabetes. 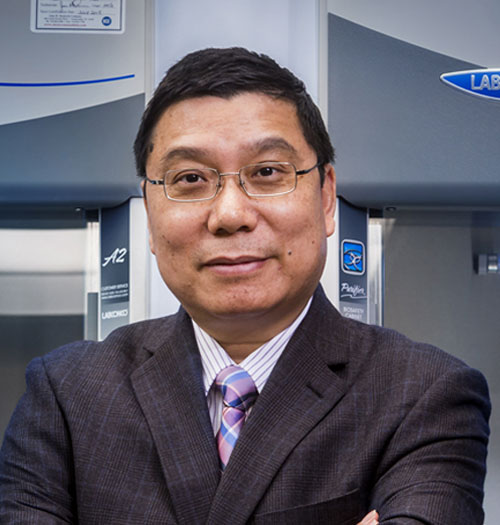 And for dessert, there’s the promise in 10 years of developing the technology far enough to build the most complex of human organs – such as the eye.

“Those grants are incredibly competitive,” said Bahgat Sammakia, vice president for research at Binghamton University. “The win rate is typically 1 to 2 percent. The best thing you can do is to form a team that is the best in the world.”

“I don’t have special skills” in building teams, Ye said. “Bring them together, talk together. Share the vision.”

Ye’s vision, shared over a lunch or two, is pretty compelling.

The way to new specialized cells

Islet cells, produced in the pancreas, don’t survive beyond three months if cultures in a petri dish because they don’t mature properly. That’s because cells don’t grow effectively in isolation. They grow, develop and maintain their function in biochemical context with the cells around them.

Islet cells, among the simplest organs in the human body, are the first project. More complex organs – the liver, kidneys, lungs, heart, the eyes and even the brain – can eventually be built using a similar matrix.

While Ye, a bio-engineer and former National Science Foundation program director, has a technology to re-program cells, he needs the skills of leading-edge biomaterials experts, stem cell biologists, other biomedical engineers and biomechanical specialists.

“You have to open your mind first. We’ve all collaborated in the past,” Ye said. “If the team members lose the faith, then the collaboration goes nowhere. Our team members are very collegial and collaborative. They are first-class scientists and leaders in the field.”

Ye wasn’t surprised when the initial funding requests were twice the $150,000 pot he had to work with. Negotiating effectively is part of the team process – and keeping the goal in mind is essential. In this case, better lives, saved lives, and a $24 million grant to make that happen.

“We’re very clear what the end product is,” Ye said.

The willingness to hang together in those early days when funding is relatively light is critical to future success, Sammakia said. “They would have won a grant together and published some data together.”

Grants like the $150,000 SUNY Networks of Excellence grant. “Without that, the chances of winning (larger grants) are greatly diminished,” Sammakia said. “Faculty members that are interested in research want to be with the best possible team. They will sacrifice a lot to be a part of a team like that.”

“The money is the path; science is the goal,” Ye said. “If you put the money on the table, they’ll work together.”