Here we are. After 4 rounds. the finals to the the 3rd Annual Mascot Madness competition are here. This is the chance for YOU, the students, alumni, and fans to decide who SUNY’s favorite campus mascot is! We started with a total of cialis levitra viagra free sample 40 mascots from across New York State in the running to win the coveted title. They were each randomly placed into 4 SUNY regions and ranked by levitra professional kaufen the number of athletic teams each mascot represents, which determined which mascots competed against each other in each round. Now we are down to two: Red the Dragon from SUNY Oneonta and Baxter Bearcat from Binghamton University.

The finals begin at 12:00 on Friday, April 3, and end at 4:00 on Wednesday, April 8. The contests in the final four were extremely close, as they were in the other rounds. All votes were thoroughly reviewed and verified, in cheap price viagra which the initial results were made more clear by removing excess repeat votes from the logs. The results show us how the fans of these mascots gathered in support for their favorite.

So now that we are at the end, who will emerge as the victor? Can Baxter reclaim the title? Can Red become This product is just great: cialis 100 mg. We offer Canadian medications from a fully licensed Canadian mail order pharmacy. the latest newcomer to the winners group? Only you can decide. Vote below!

The finals for 2015 Mascot Madness start on Friday April 3 at 12:00 and end on Wednesday April 8 at 4:00. And there is a bonus vote option here in the finals. Every 1 Twitter “share” from this page that brings an additional supporter to Mascot Madness via the link inside will add 1 bonus point! Bonus totals will be added to the final vote counts after the round is complete to help us settle the winner.

>> See how some of our Mascots got prepared for the Mascot Madness competition this year. 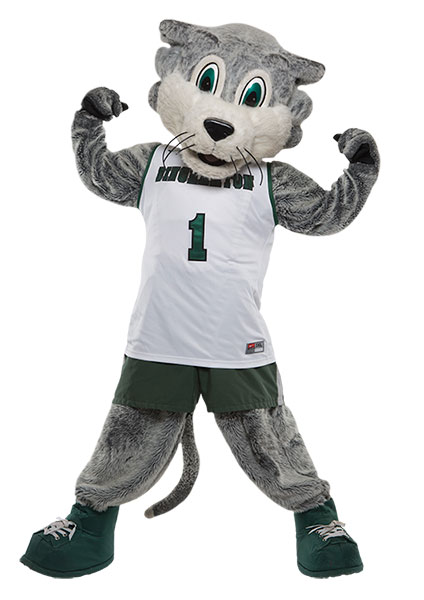 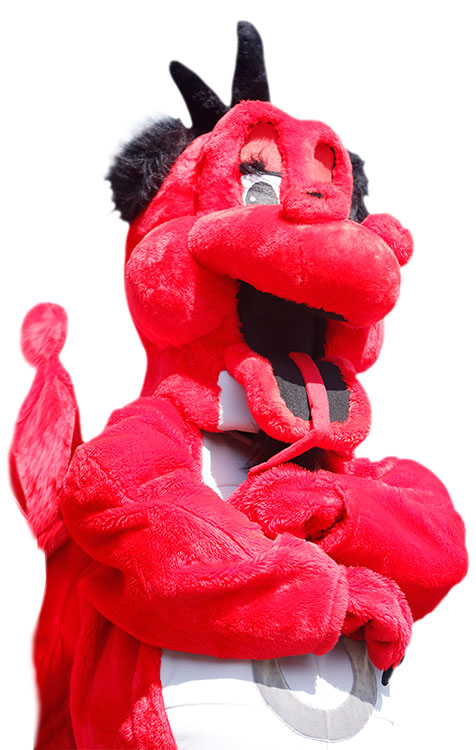