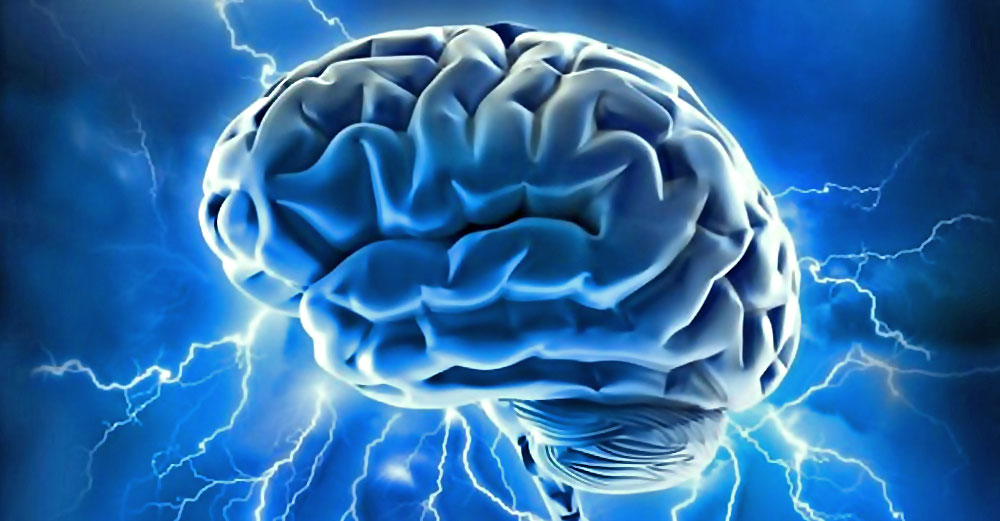 The National Institutes of Health calls it America’s next moonshot: a revolutionary, historic effort to view the human brain’s 86 billion neurons in action and transform our understanding of how we think, move, and perceive the world around us. Last year, in its first round of applications, the NIH’s Brain Research through Advancing Innovative Neurotechnologies (BRAIN) awarded $46 million in grants. When the winners of the second round are announced later this spring, SUNY College of Optometry Professor Jose-Manuel Alonso and SUNY Polytechnic Institute Professor of Nanoscale Engineering Ji Ung Lee hope their names will be on the list.

“There’s a major emphasis coming from the NIH to improve the tools we have to study the brain, and there are many labs trying to come up with better probes that can be inserted into the brain,” says Jose-Manuel Alonso, MD, Professor at SUNY College of Optometry in New York City. “The traditional approach is to make the probe really thin at the tip, which minimizes any potential damage, and thick at the top, which keeps the probe from breaking. But there are still problems with that approach, and we think we have the solution.”

“We’re going to use our fabrication capability, which is probably the most advanced facility within academia, to make the features smaller and the density higher,” says Dr. Lee, Professor of Nanoscale Engineering at SUNY Polytechnic Institute’s Colleges of Nanoscale Science and Engineering (SUNY Poly CNSE) in Albany. “It will be a very high aspect ratio probe, requiring processes that we know should work, but have never been tried.”

In response to the NIH, SUNY created its own Brain Network of Excellence, one of six networks to maximize interdisciplinary and collaborative neuroscience research across the state university system. In 2014, Alonso and Lee met at the network’s inaugural Stony Brook workshop, and before the end of the year SUNY Brain awarded them a $150,000 seed grant to begin envisioning their prototype.

As Alonso and Lee describe it “A novel ultra-thin multielectrode probe for neuronal recordings,” the probe will have an outer diameter of 40 microns, with 64-72 iridium electrodes densely packed into a 40 x 40 x 2500 micron area. It will be inserted through a narrow guide tube, attached to an implanted microdrive, and connected through a set a cables to provide ground, reference, and power.

Unlike the current generation of passive probes, the SUNY ultra-thins will use smart electronics, with a CMOS (complementary metal-oxide semiconductor) chip to amplify, filter, and digitize the neuronal signals. The prototypes will be thin enough for multiple probes to be inserted in clusters, and preliminary results suggest they can remain implanted for years at a time and moved independently through the visual cortex, with enough stability to provide consistently high-quality recordings without compromising the health of the surrounding tissue.

For Alonso, it’s a logical next step after more than twenty years of studying how the brain processes visual stimuli. From the Universidade de Santiago de Compostela to the Universidad Autónoma de Madrid, Rockefeller University, the University of Connecticut, and now SUNY Optometry, he’s focused on two main structures early in the visual pathway: the thalamus, which is sometimes described as a “switchboard” that relays information to the cerebral cortex, and the primary visual cortex, one of the best-mapped, most well-understood areas of the brain.

“Vision offers this wonderful window to understand how the brain works,” says Alonso, who ultimately hopes the probes will help lead to the next generation of neuroprostheses. “We have been using multi-electrode arrays for decades, and we have learned more about the visual brain than any other sensory brain structure. Now, with the new BRAIN initiative, there are funds available for physiologists and engineers to talk to one another, to work together, and to help us do what we have wanted to do for so long.”

Alonso will guide the design of the probes; Lee will fabricate them utilizing the world-class resources available at SUNY Poly CNSE’s $20 billion Albany NanoTech Complex; a third collaborator, Zhi Yang, Professor of Electrical and Computer Engineering at the University of Singapore, will create the chip that sits at the top of each probe; and a fourth, Harvey Swadlow, Professor of Behavioral Neuroscience at the University of Connecticut, will design the microdrive that guides the probe into the brain. Their first goal is to utilize new advances in miniaturization of integrated electronics to build a better nano-device, and their second is to demonstrate proof-of-concept by safely inserting the probes for long periods of time.

“From the engineering side, we’ve learned a lot about how brain circuitry works, but there are still many things that we don’t understand,” says Lee. “New ideas arise when different disciplines can come together and share their unique capabilities. This is the cutting edge of research, so it is very exciting to be part of it, and I believe this is just the beginning.”

One thought on “Research Seeks an Understanding of How We Think, Move, and Perceive the World Around Us” 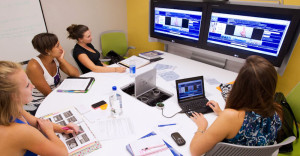 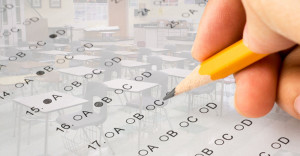