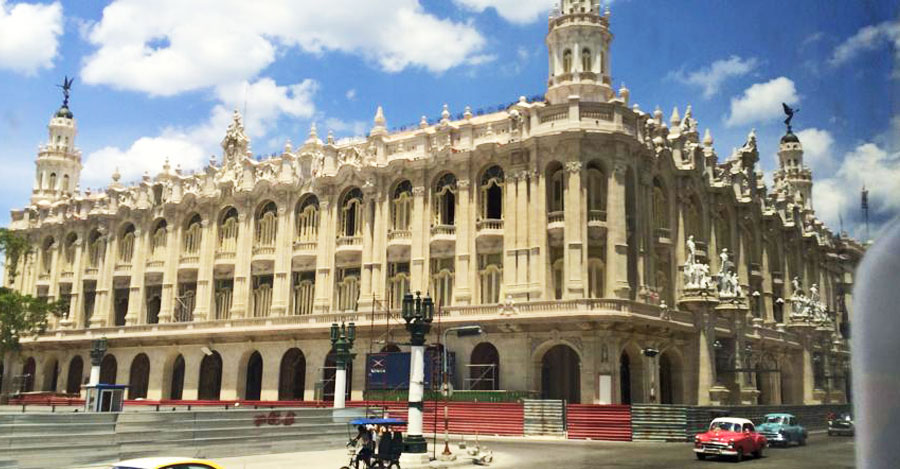 I’ve been in education for a long time. I have had the opportunity to travel the world forging partnerships, networking with colleagues in other nations, and working to both spread and learn best practices among peers. But there are some opportunities that cause one to pause – even just for a moment – to appreciate that you are a part of something historic.

This week I joined Governor Andrew Cuomo in New York’s first trade mission to our southern neighbor, Cuba, in over fifty-six years. It was eye-opening. In many instances, as you might expect, the effects of the economic embargo were clear – crumbling infrastructure, poverty, cars roaming the streets that we might more likely see in a museum.

But there were also promising signs of progress that give hope for what could come of a renewed partnership, such as learning that Cuba proudly has a 100 percent literacy rate among its citizens, despite limited access to the technology that we take for granted in our everyday lives. 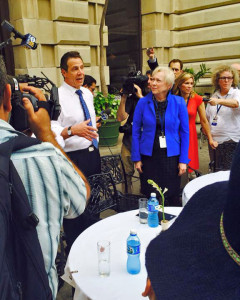 During the trade mission to Cuba, Chancellor Nancy Zimpher and Governor Andrew Cuomo met with SUNY students who are studying abroad.

New York’s trade mission comes on the heels of President Obama’s announcement of new policies that will re-establish diplomatic ties, expand travel, and increase business relationships between our two nations.

Our Governor – in the true spirit of progressive leadership – decided that New York should be first at the gate. And quite literally, we were, with a JetBlue plane landing in Havana, emblazoned with I ♥ NY/JetBlue on its side. To me, that alone was quite a statement: New York is open for business with Cuba!

We had the opportunity to tour some of the sights, and heard from and met with dedicated Cuban leaders who are excited to partner with New York. But by far my favorite moment of the trip was when I had the chance to sit down with eight SUNY students who, through a partnership between the University at Albany and the Martin Luther King Jr. Memorial Center in Havana, are having the opportunity to study abroad in Cuba. They told tales of their great experiences learning about the Cuban cultures and how unique it was to spend time in a country that so few other Americans had ever been able to visit.

We were happily surprised with a visit from the Governor himself, who had been on a tour of Old Havana. “We wanted to be here first,” he told the students. “We have a real benefit that we could bring to Cuba. You are here at the period of change.”

Currently, more than 5,500 SUNY students study abroad each year through 1,100 study abroad and exchange programs in 60 countries on 7 continents. And last year, SUNY was the first system of higher education to join the Institute of International Higher Education’s “Generation Study Abroad” initiative, committing to increasing participation in study abroad programs 25 percent by 2020.

We, for sure, did more than show face. SUNY was invited on this trade mission to create a dialogue with our higher education colleagues in Cuba. And so alongside Dr. José F. Buscaglia-Salgado, Director of Caribbean, Latin American and Latino Studies at the University at Buffalo, who thankfully was also my travel partner (and guide!) on this trip, we did just that.

As a result of the trip, the University of Havana shared a framework for a memorandum of understanding between SUNY and the University, which will:

I will be working closely with our Office of Global Affairs at SUNY System Administration and with our SUNY campuses not only to solidify this agreement with the University of Havana, but we will also seek to use it as a framework for a future partnership with the Cuban Ministry of Higher Education and expand opportunities to the other institutions of higher education in Cuba.

In addition, I am proud that SUNY will establish a Cuba Lecture Series this fall to bring greater awareness of Cuba to New Yorkers and enhance the cultural competency of our students participating in study abroad programs. We know that this trip represents just the beginning of our new relationship with Cuba. Professor Buscaglia tells me that SUNY has, in fact, had an exchange program with Cuba on the books for some time, but that it could never flourish under the embargo. Times are now clearly changing, and so too will our relationship with this nearby nation, its colleges, and its universities.

I remain honored to have had the privilege to accompany the Governor on this trade mission, to represent the first American university system to extend an olive branch to this country under President Obama’s new policies. SUNY will take this responsibility to heart, and hopefully help to lead the way to a vibrant exchange of knowledge and ideas between our people.

Pictures and Video from the Trip to Cuba: 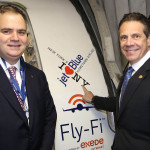 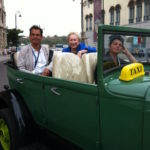 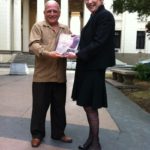 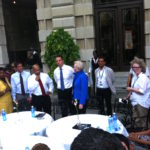 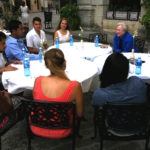 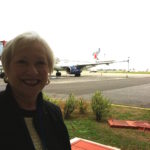 Nancy Zimpher is the Chancellor of The State University of New York.