A Gold Star for Going Green 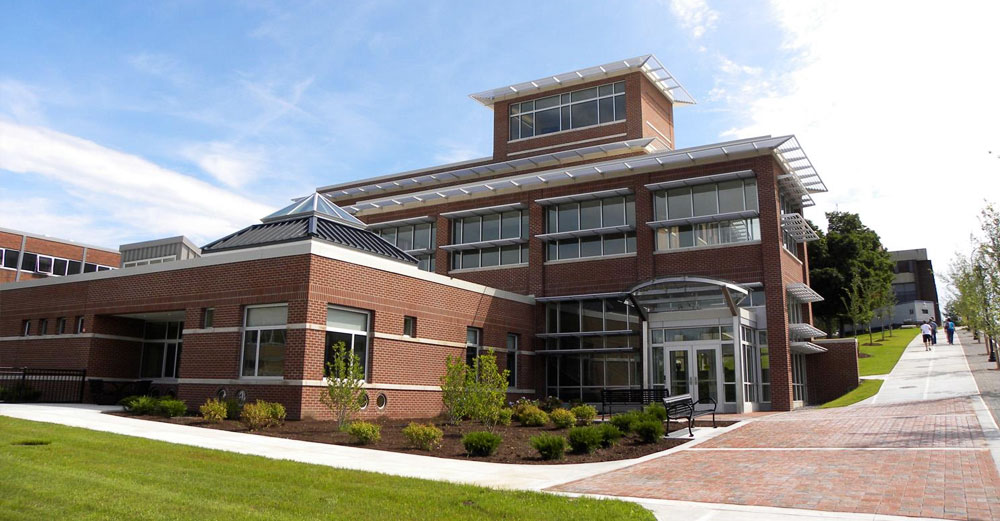 As a system, SUNY has been committed to sustainability and green practices on all of its campuses for many, many years. In fact, last year the EPA stated that SUNY could be the “greenest” higher education system in the United States. One of the leaders in the effort towards green status is SUNY Cortland, who last week earned a coveted gold rating in a national program that tracks environmental sustainability efforts on college campuses, adding to an already impressive list of environmental and energy achievements.

SUNY Cortland is one of only 77 campuses nationwide to win a gold rating in the assessment, a program of the Association for the Advancement of Sustainability in Higher Education. No other SUNY campuses have scored that well, and only one school in the United States — Colorado State — has done better by achieving a platinum designation.

“It is impressive to think how far we have come in such a short period of time,” SUNY Cortland President Erik J. Bitterbaum said. “When it comes to our sustainability mission, this program illustrates how truly committed the College is to reducing its carbon footprint, using all its resources effectively and raising awareness of environmental issues among our students and in our community.”

The Sustainability Tracking, Assessment and Rating System, also known as STARS, is a self-reported assessment that collects a wide range of sustainability information on College initiatives, capital improvements, academic programs and other issues. Once completed, it serves as a baseline for measuring progress on a campus’s environmental goals. It must be upgraded every three years.

.@SUNY_Cortland‘s commitment to #sustainability & #energyefficiency is nothing short of extraordinary. -NYPA CEO @GQenergy

In 2012, SUNY Cortland earned a silver rating in STARS.

Since then, it has completed several major sustainability initiatives and earned some notable recognition. Over the last three years, the College: