With summer nearly in full swing, thousands of college students find themselves with much more free time to enjoy the summer months. Those who live in New York are in luck, because they won’t have to travel far to find plenty of fun things to do! Below is our list of 30 New York Summertime Attractions, updated for 2015. No matter what part of the Empire State you call home, there’s bound to be something interesting to do in your area, many very close to our SUNY campuses! For even more exciting activities this summer, check out our previous 2013 and 2014 lists of New York summertime attractions.

If you have any suggestions, leave them in the comments below or message us on Facebook or Twitter! 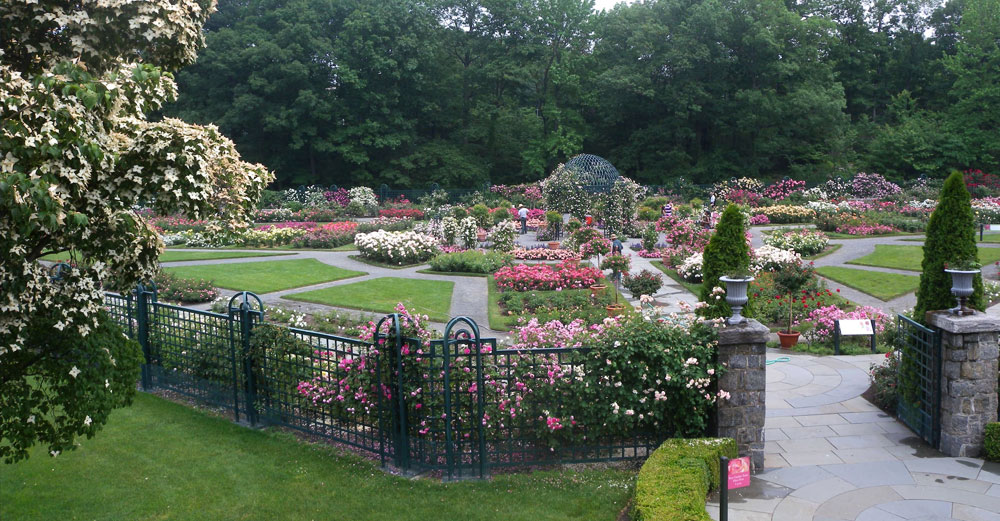 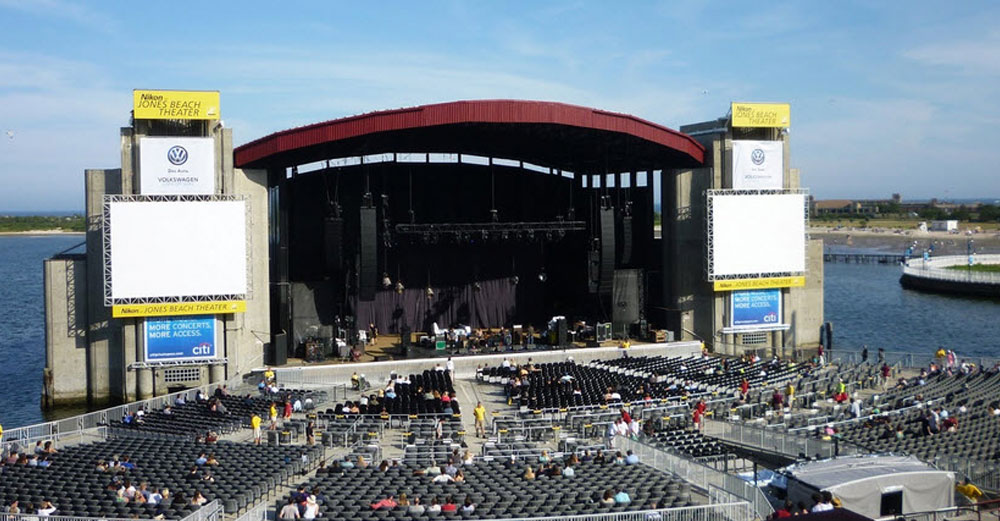 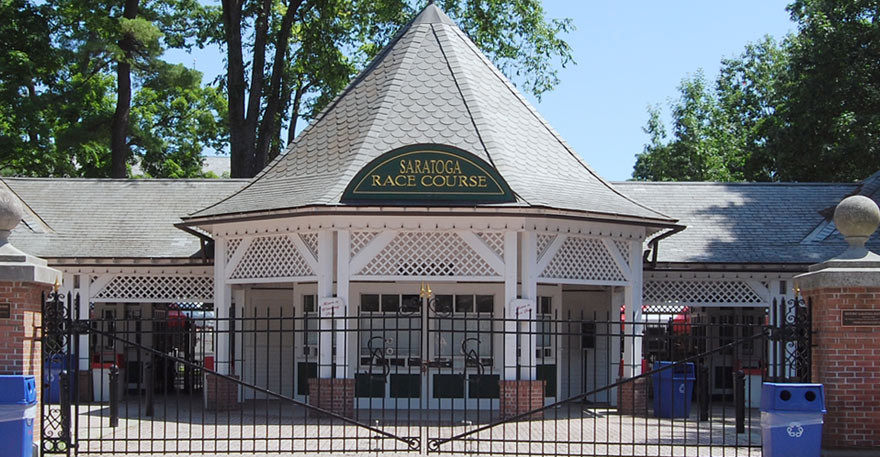 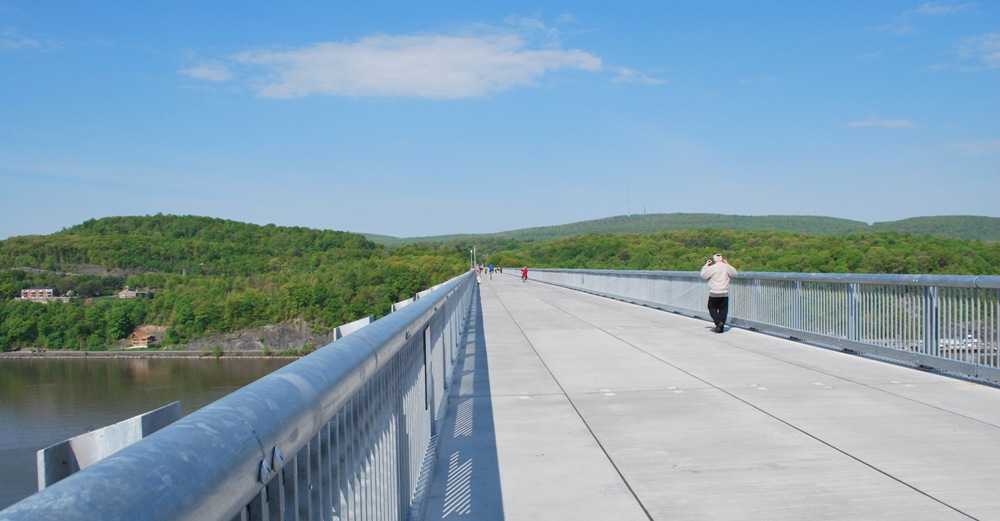 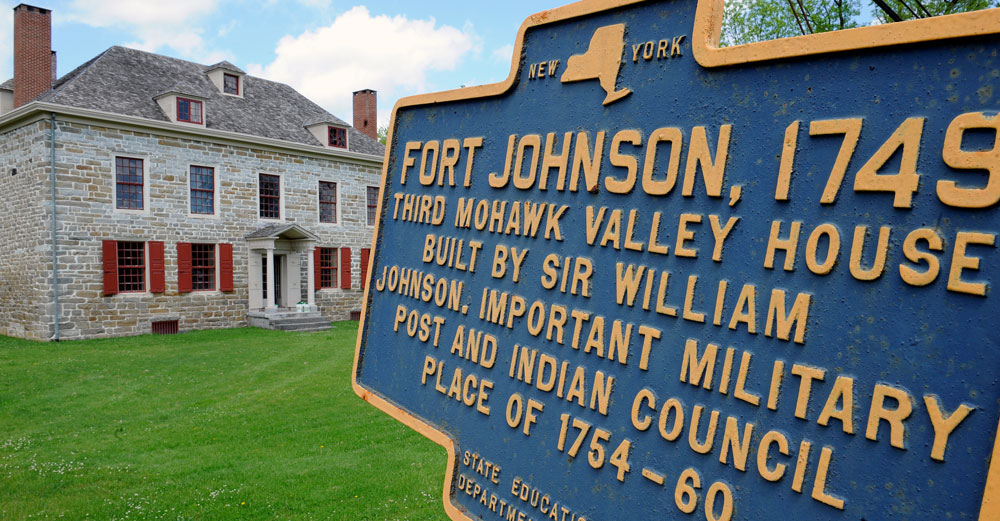 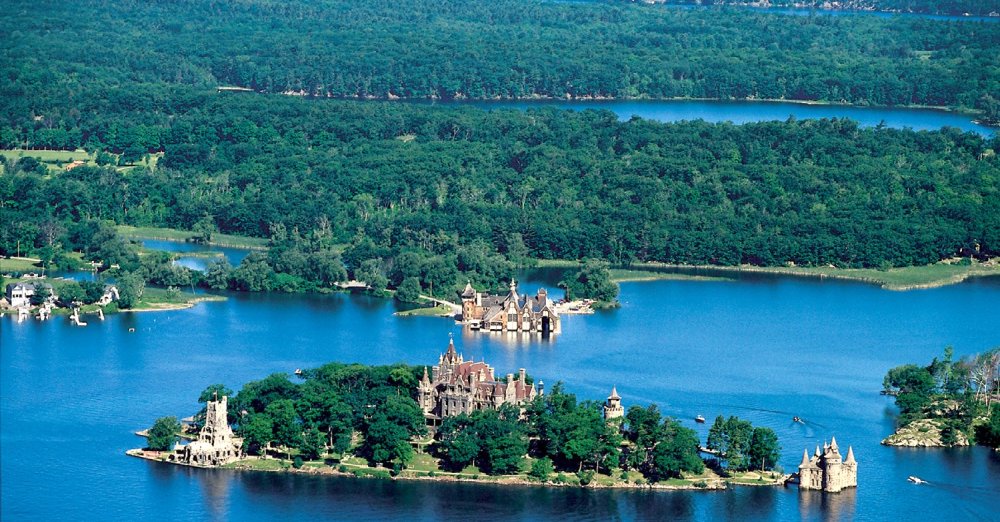 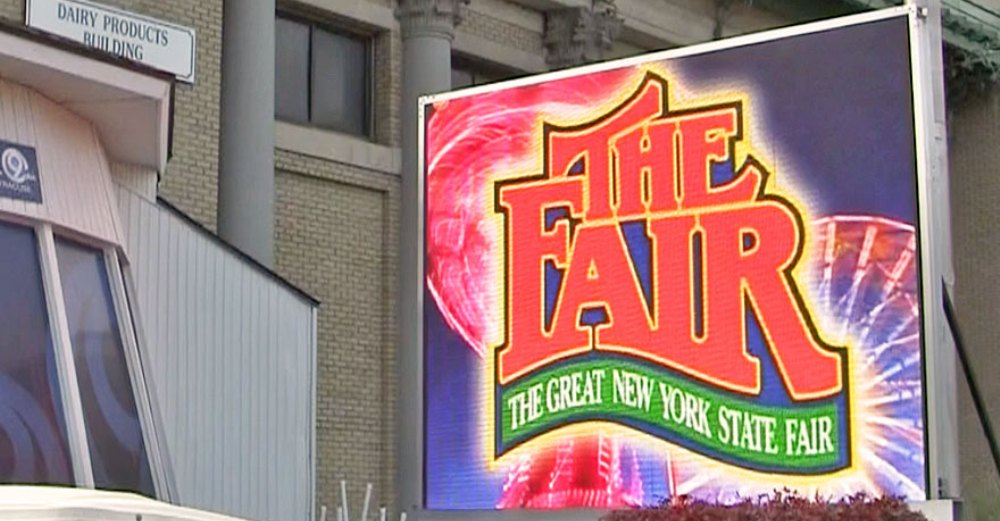 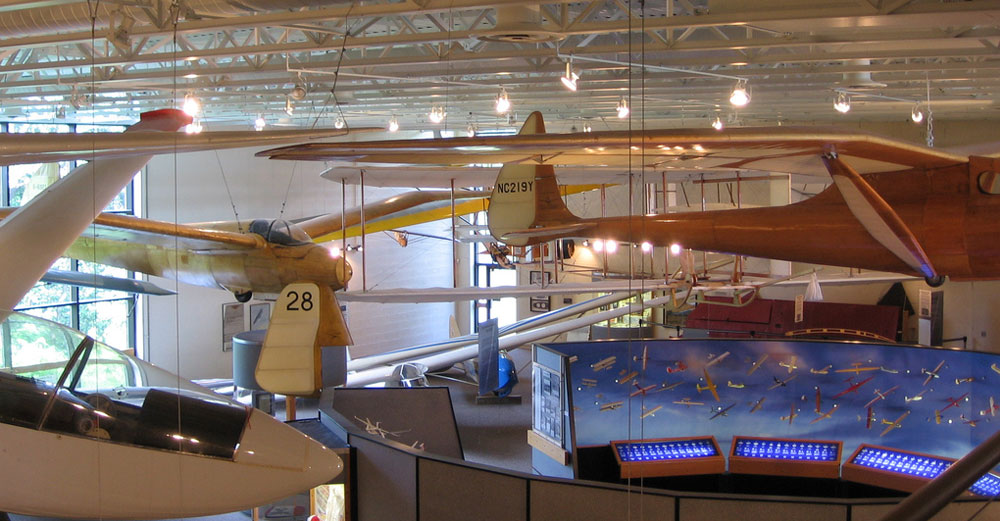 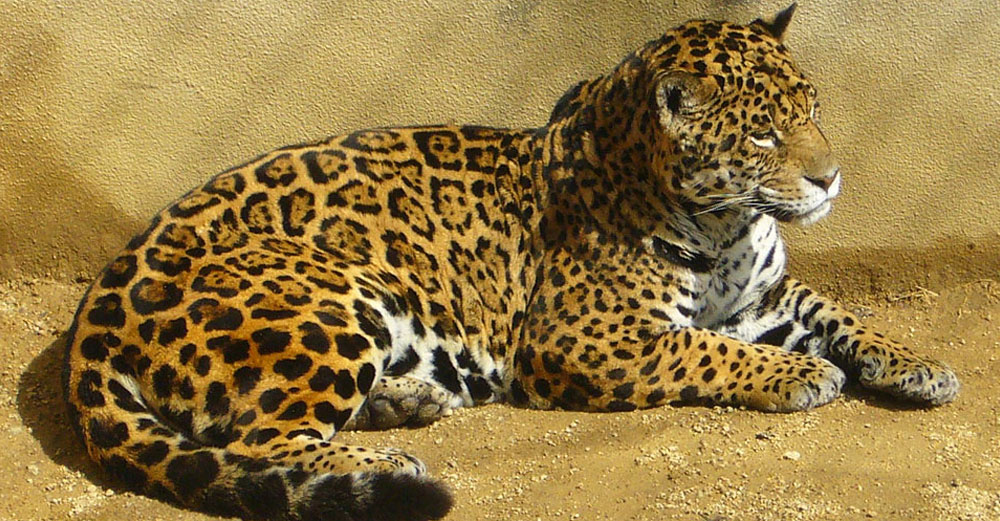 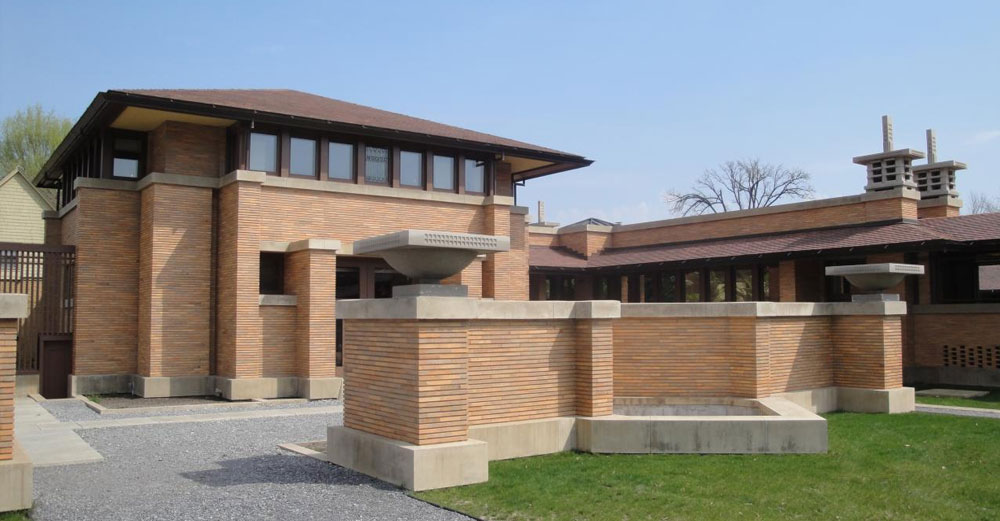