Leading the Charge Against Drug-Resistant Bacteria 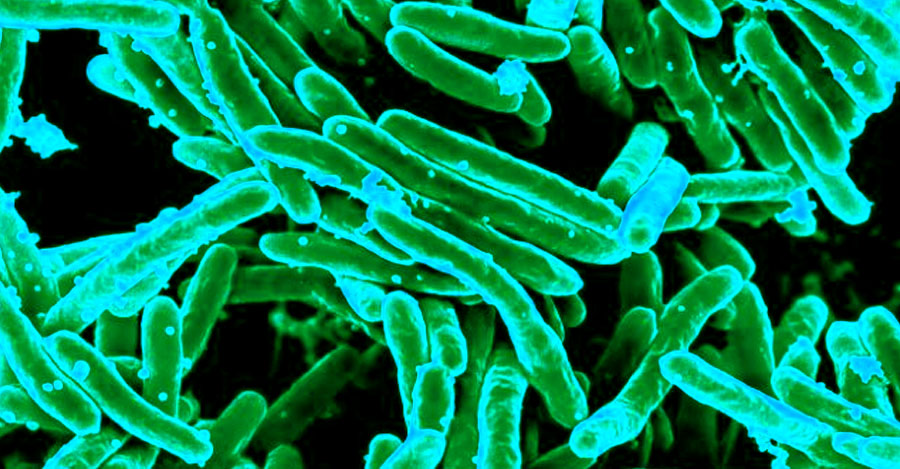 Antibiotic resistance in bacteria is certainly considered a growing public health threat. According to the Centers for Disease Control and Prevention (CDC), each year approximately 2 million people in the U.S. become infected with drug-resistant bacteria and 23,000 people die as a result of these infections.

On the CDC’s list of the top 18 drug-resistant threats is tuberculosis (TB). Among the most common infectious diseases worldwide, TB is a disease that is already difficult to treat, which is why the development of antibiotic resistance makes it a serious threat.

To advance the development of more effective anti-TB therapeutics, the SUNY Health Network of Excellence is funding a project led by Jessica Seeliger, an assistant professor in the Department of Pharmacological Sciences in the School of Medicine at Stony Brook University.

“There are many novel aspects to the bacterium that causes TB that make it difficult to treat. We are particularly interested in the bacterium’s outer membrane and the processes that contribute to its formation,” she says.

“Say you want to build a house and the outer layer is brick. If someone prevented the delivery or assembly of the bricks, your home would be much more vulnerable to damage or destruction. Analogously, we are looking at ways to disrupt the construction of the TB bacterium’s outer memrane and thereby make it more vulnerable,” says Seeliger.

Scientists have long recognized that the structure and composition of Mtb’s cell wall hinder the entry of drugs, making many antibiotics ineffective, but the processes by which the cell wall is formed are not fully understood. By better understanding these processes, Seeliger and her collaborators see an opportunity to develop strategies to inhibit TB infections.

“We are focusing on lipid transport mechanisms. Lipids are molecules that are critical to the formation of Mtb’s outer membrane,” says Seeliger. “We hypothesize that inhibiting these pathways will sensitize Mtb to other drugs and/or host defense mechanisms.”

“Tuberculosis kills nearly 1.5 million people around the globe each year,” notes Seeliger. “We hope our collaborative efforts will help develop new strategies to combat this deadly disease and put us in a position to seek and secure further funding to advance our work.”