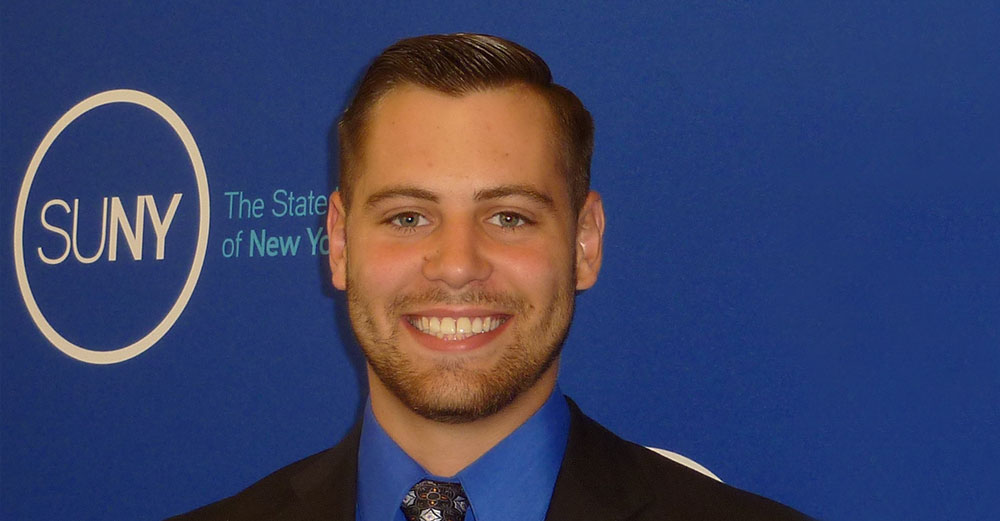 Kay Broughton
June 10, 2015
Board of Trustees Power of SUNY A new member of the SUNY Board of Trustees has started his role, as Binghamton University student Thomas Mastro was sworn in as the Board of Trustees’ newest member recently. Thomas was elected by the popular vote of his nearly half a million student peers in order to represent their interests both with the board and as the head of the Student Assembly. And Thomas will have plenty of experience to gain from, as he has experienced college life at three different SUNY schools.

After beginning his college career at Onodaga Community College in 2012, Thomas found he needed to transfer, which brought him to SUNY Broome. Upon completing his associates degree there, he went on to Binghamton University where he is currently studying Human Development. Once he has obtained this degree, he plans to apply to the dual masters program at Binghamton to study Public Administration and Student Affairs Administration.

By then Thomas will be no stranger to student affairs after his year long term on the board. He has big goals set for his term, which he outlined briefly at the swearing in ceremony. Thomas emphasized giving all students the opportunity to learn, to search, and to serve, following the three tenants of the SUNY seal. In particular he focused on two main demographics: women and students with disabilities. Thomas introduced a few members of his cabinet and his commitment to having women play a major role in his team. He commended the Chancellor for signing on to the He for She campaign earlier this year and advocated for a more uniform policy on handling sexual assault. He also plans to work with the diversity office to expand. “The previous charter of this committee was limited to progressing diversity issues related to race and ethnicity. This year I expanded the role of this committee and billed its members with working to find advancements that could be implemented across the system in relation to students with disabilities and those who are physically disabled,” he said in his speech.

Textbook affordability and rational and predictable tuition prices were also among the goals of this new student leadership.

Chancellor Nancy L. Zimpher introduced Tom at the event. “I can see that Tom is going to bring an important and insightful perspective to the SUNY Board, having attended three of our campuses throughout his higher education and seeking a career in college student affairs,” said Zimpher. “I look forward to working with him over the next year, as SUNY continues its work to provide all students with higher degrees of access, completion, and success.”

Thomas also expressed a desire to work together with Zimpher and the board saying, “I look forward to representing the student body and working with Chancellor Zimpher and Chairman McCall to ensure the student voice is heard and considered as we all work together to build the best State University possible.”

After his swearing in, we had the opportunity to sit down with Thomas for an interview. Here’s part one where we learn about his start with the Student Assembly. 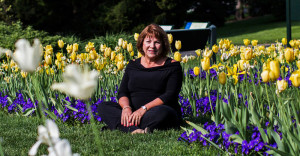 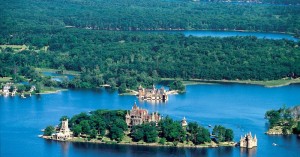