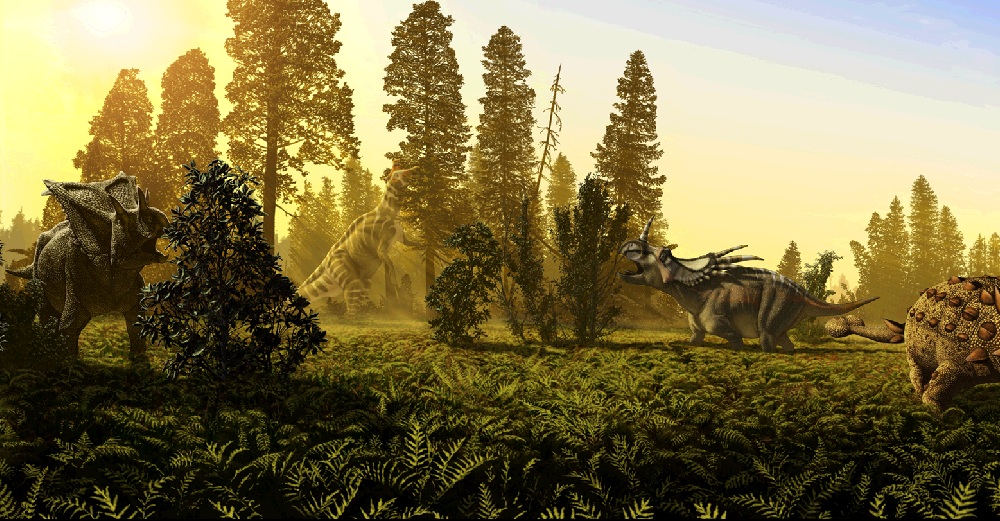 Dinosaurs are once again taking over the world. The world of cinema at least. Jurassic World, which opened on June 12, is already the fastest movie to ever make $1 billion dollars in the box office. It shows us that people’s fascination with these mega creatures is always strong.

SUNY also has a long-standing relationship with dinosaurs. Our students and professors have been working together to research these enormous animals since the dawn of SUNY. Just this week SUNY Potsdam professor Dr. Lisa Amati was appointed New York State paleontologist, where she will be curating the New York State Museum’s paleontology collection along with field and lab research. And earlier this year SUNY ESF picked the “chicken from hell” dinosaur for their top 10 new species list.

And it’s not just our scientific community; all SUNY campuses have gotten in on the fun in some way. Even the Crane School of Music explored the dinosaur in their 2014 performance of the Symphony of the Dinosaur. So with such an extensive body of research and theories to choose from, let’s explore some noteworthy theories and discoveries that have come from SUNY’s hallowed halls. We’ll begin with the end. Specifically the end of the dinosaurs. What is it that brought about their extinction? SUNY professors have some theories. Paleontologists Warren Allmon, Christopher McRoberts, and Robert Ross presented at SUNY Cortland about just this phenomena last April. The name of the presentation: Did mosquitoes kill the Dinosaurs? Although the group did not discount the asteroid theory, they did propose there was also a “Dinosaur Plague” responsible for a large number of dinosaur deaths.

But these three weren’t the only professors with a theory on the mass extinction. Gordon Gallup, an expert in evolutionary psychology at SUNY Albany has a theory of his own. Gallup believes that toxic plants may have been the culprit. According to Gallup, many animals develop a “taste aversion” to foods that have once made them sick. This is why humans will feel nauseous from the smell of something that they have vomited up before. But Gallup does not think herbivorous dinosaurs had this evolutionary trait. So with nothing warning them, the dinosaurs could have continued to eat toxic plants. But enough about how they died. How were they rediscovered? In 1996, a research team from Stony Brook University learned all about the process when they discovered the remains of the Majungasaurus crenatissimus in Madagascar. The dinosaur from the late Cretaceous period is a distant relative of the Tyrannosaurus Rex. In 2006 an exact replica was installed at Stony Brook University.

But this wasn’t Stony Brook’s only major discovery out of Madagascar. In 1998 researchers made another major discovery, when they found the remains of a new raven-sized fossil bird which showed the close relationship between birds and dinosaurs. Research on the matter has continued. Just last year Stony Brook’s research on the Changyuraptor yangi (discovered in China) suggested that this dinosaur may have taken flight. Continuing the legacy of ground-breaking research, work released by Stony Brook University paleontologist Michael D’Emic last June continued to break new ground. According to his research, dinosaurs may have been warm-blooded. Following up on an analysis in Science Magazine, D’Emic concluded that dinosaurs were not the midpoint between reptiles and mammals as the journal suggested, but in fact, warm blooded creatures in their own right.

But according to a student writer for SUNY New Paltz, this dinosaur research does not have to be simply a thing of the past. And no, I’m not talking about a situation like Jurassic World brings us to. Nicole Moore believes that we can study aquatic dinosaurs in the bottom of the ocean. Moore writes, “The coelacanth was believed to be extinct as early as the Late Cretaceous period but was rediscovered in 1938 off the coast of South Africa. If a fish (one that can get up to nearly 200 pounds and six and a half feet long) once thought to be extinct by the best of scientists for over 65 millions years can elude us all, why can’t the Plesiosauri?” 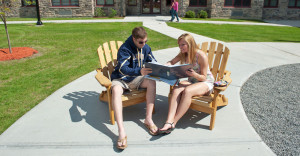 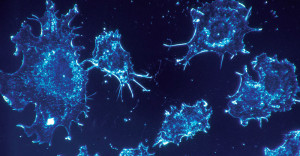 Next post Can We Improve Cancer Treatment With the Tiniest of Nanoparticles?