Wake Up Sleepy! A New Study Is The First to Show that Birds Catch Yawns 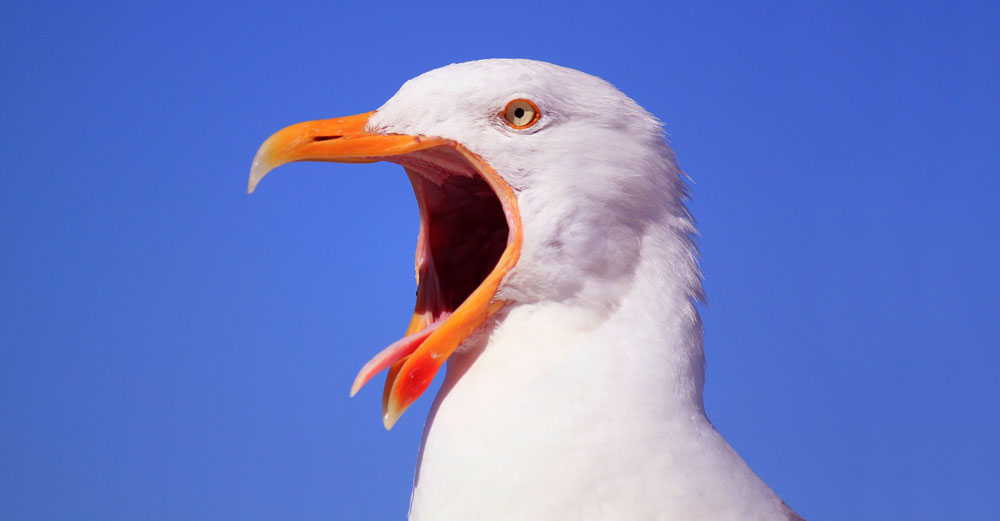 Have you ever caught yourself yawning right after seeing someone else yawn? The same thing happens to parakeets, says Andrew Gallup, assistant professor of psychology at SUNY Oneonta. His research team is the first to show that contagious yawning occurs between members of a bird species. The results are published in the May 2015 peer-reviewed journal Animal Cognition.

Gallup studies contagious yawning in humans and animal populations. A new paper, published in the journal Animal Cognition and co-authored by three SUNY Oneonta students, provides evidence for contagious yawning in budgies. (Budgerigars (Melopsittacus undulatus), are also known as parakeets). This is the first experimental evidence of contagious yawning in a non-mammalian species  and only the fifth species overall to show this capacity. Due to recent research linking contagious yawning to empathy, the paper suggests that budgerigars could serve as a good avian model to explore primitive forms of empathic processing.

Contagious yawning was previously thought only to occur between humans, domestic dogs, chimpanzees and a type of rodent called the high-yawning Sprague-Dawley rat.

“To date, this is the first experimental evidence of contagious yawning in a non-mammalian species,” says Gallup, who worked with current SUNY Oneonta psychology students Janine Militello and Lexington Swartwood and 2014 graduate Serena Sackett on the research. 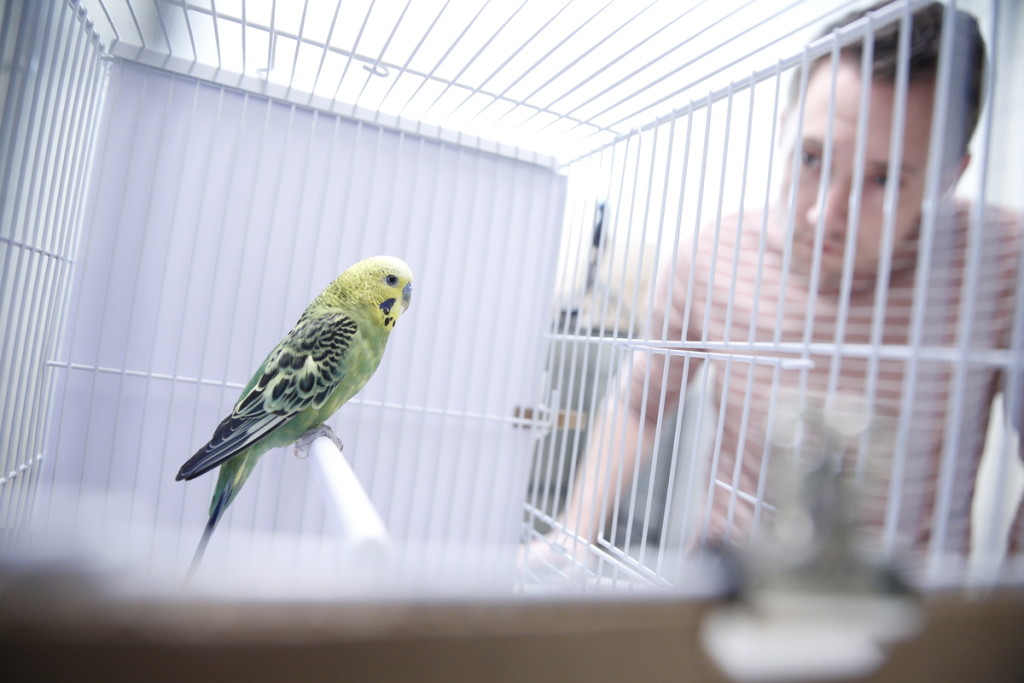 Biopsychologist Andrew Gallup, assistant professor of psychology at SUNY Oneonta, is the first to show that birds experience contagious yawning.

The findings that contagious yawning occurs between budgerigars in a controlled laboratory setting corroborate a previous observation of the same thing happening in a flock of these social parrots. Budgies are of Australian origin and are often kept in cages as pets. In the wild, these birds form lasting bonds within breeding pairs and interact within coordinated flocks throughout the year. In a laboratory setting, budgies are known to automatically imitate video stimuli shown to them.

Gallup’s team conducted two experiments. In the first, 16 birds were paired in adjacent cages with and without barriers blocking their view. If contagious, yawns should be clustered in time only when the birds could see one another. In the second experiment, the same birds were shown separate video clips of a budgie yawning and not yawning.

Yawning was found to occur three times as often within a five-minute window when the birds could see one another than when their view was blocked from the other bird. When they were viewing video clips of another budgie yawning, yawns occurred twice as often. This response was not the result of stress or anxiety.

The researchers believe that contagious yawning is more than just an involuntary action, but, rather, a primitive form of showing empathy. Birds are known to have certain emphatic responses, and Gallup proposes that since contagious yawns can be experimentally manipulated, budgies could be used to explore questions related to basic forms of empathic processing.