Ask an Expert: What Are Fireworks and How Do They Work? 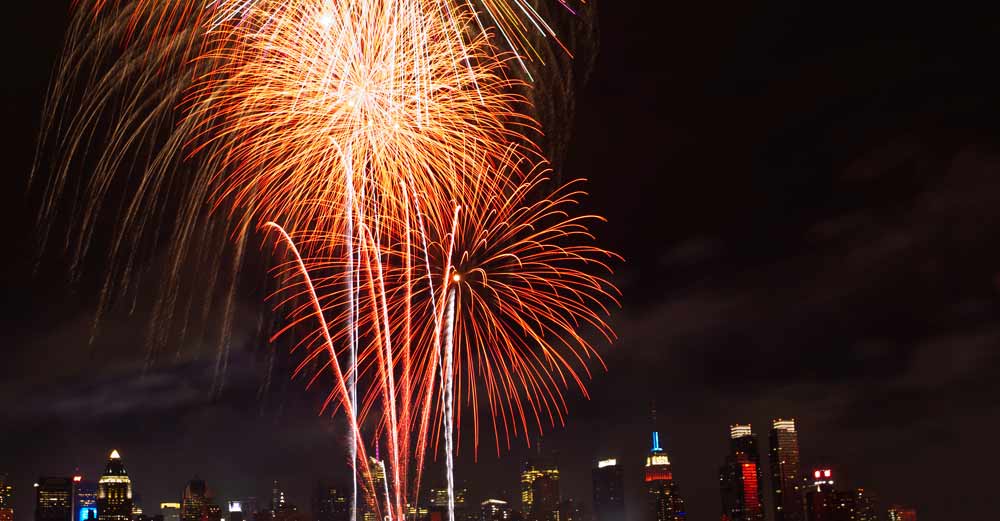 With this Fourth of July fast approaching, we here at SUNY got to thinking about the yearly fireworks display that takes place in cities and towns all across New York. It got us wondering, how do these explosive displays really happen? In order to understand a bit more about fireworks, we sought the knowledge of an expert. 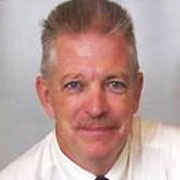 Question: What are Fireworks really? How do they work?

The Cliff Notes of how fireworks work is that they contain an explosive charge which sits on top of a rocket like device that blasts it up into the air. There is a fuse that leads to this rocket like device which detonates the rocket. When the “rocket” reaches the designated altitude it ignites a small explosive charge which “blasts” out multiple small packets of different chemicals. Different chemicals burn (explode) producing different colors. It is a carefully planned and controlled process as to what pattern and colors each firework produces. Some explosive charges produce a more violent explosion than others; thus the “boom” that they make can vary dramatically.

The best advice to follow if you do obtain some of the legal (in some NYS counties) ground displays and/or sparklers is to follow all of the directions.

Below are safety guidelines for fireworks from the Consumer Product Safety Commission.

A few other guidelines to add to these are:

So now that you know how fireworks really work, you can have a fun, safe 4th of July! 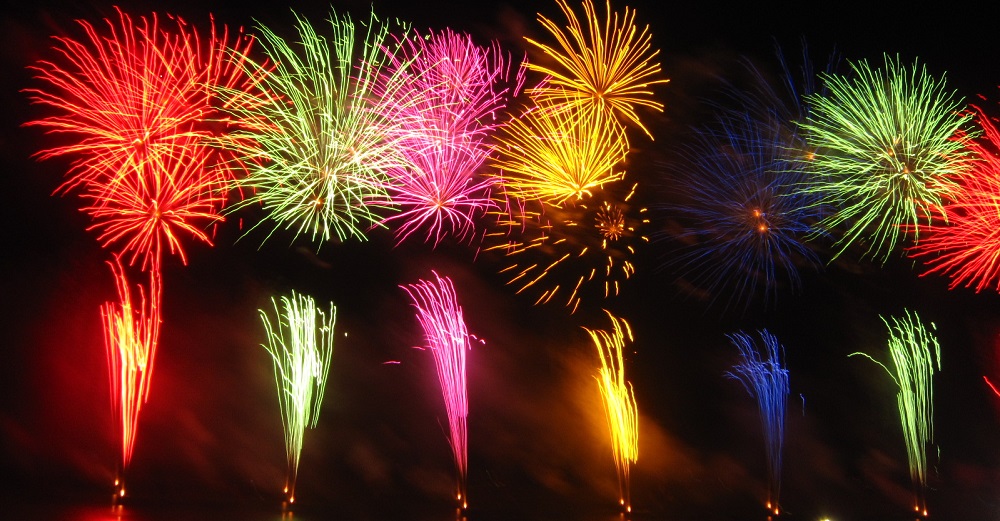