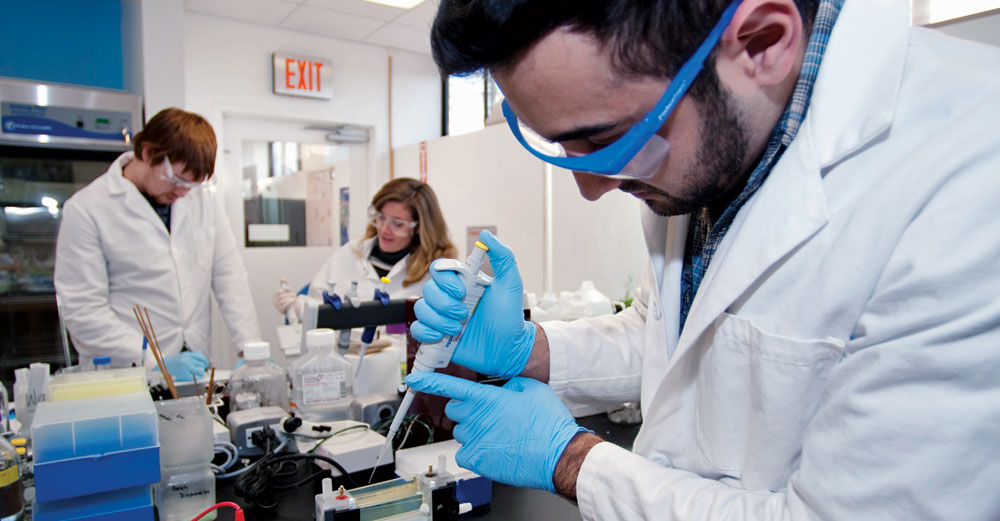 New York had one critically important asset that spurred MitoGenetics to open its research lab here: George Stefano and his team.

And what did George Stefano want? Someplace near his home of more than 60 years, where he could look out over the nearby ocean and could find something open at 2 a.m. other than a 7-Eleven.

MitoGenetics spent April setting up the office furniture and calibrating the equipment at Broad Hollow Bioscience Park at Farmingdale State College. Soon it will be on its way to finding ways to use primordial chemical messengers and a new understanding of mitochondria to treat diabetes, Parkinson’s disease, Alzheimer’s, dementia and ALS, or Lou Gehrig’s disease.

MitoGenetics is one of the first companies to come to New York under the new START-UP NY plan, which offers new and expanding businesses the opportunity to operate tax-free for 10 years on or near eligible university or college campuses.

Those tax breaks were nice, said Marcia Hendrickson, chief executive of MitoGenetics outside Sioux Falls, S.D., making the cost of business a little less in the race from principle to patent to production. And it provides a tax bonus for employees. But the big reason MitoGenetics is at Broad Hollow: “I wanted to keep our research team intact.”

That team is led by Stefano, a distinguished teaching professor and director of the Neuroscience Research Institute at nearby SUNY Old Westbury.

“I’ve been 10 minutes from here all my life,” said Stefano, a native of Manhattan. “I know most of the players. Whatever we’re trying to do, we’ll always have a relationship with SUNY.”

What he’s trying to do is build on the experience and knowledge of William Switzer, a retired research veterinarian. Switzer theorized that many neurodegenerative disorders, like the Type II diabetes he had to cope with as he got older, have their roots in how mitochondria distribute energy in a cell.

Mitochondria is, in essence, the engine and transmission in a cell. It takes chemical energy and distributes it to parts of the cells to get work done. If it doesn’t work properly, the cell begins to malfunction and neurodegenerative disorders develop.

Switzer realized energy use may be critical to that process, so he started MitoGenetics in the crafts room of the retirement community where he stayed. He needed an expert with similar ideas: Stefano. That was 2010. Six months and $100,000 later, they had their evidence.

Toxicity studies and tissue cultures followed. By the time Hendrickson – an experienced executive with a degree in microbiology – was brought on board in 2012 to restructure the new company’s finances, MitoGenetics had spent less than $1 million. Funds remained tight, however MitoGenetics found $50,000 to see if the SUNY-identified compound worked on rodents.

It did, phenomenally well. Diabetes-prone rats saw their blood sugar return to normal (It’s a good day to be a rat). And MitoGenetics began to grow. “That rodent study absolutely changed the life of this company,” Hendrickson said.

Further analysis showed the potential for other biomedical problems, like Parkinson’s or dementia.

“You can’t assume the communication between mitochondria and the rest of the cell remains consistent,” Stefano said. Altered mitochondrial action can result in fatty acids that interfere with insulin receptors. Too little and other cellular activities decline.

Signing its first of many research agreements with SUNY College at Old Westbury in 2010, the two organizations partnered to continue research and develop patents in the college’s labs. They grew and took on additional research technicians and, suddenly, MitoGenetics needed space. It still didn’t have much money – to date the company has raised less than $5 million, Hendrickson said, mostly from angel investors.

Broad Hollow had very attractive space, Stefano said. It meant Stefano and his team and their families didn’t need to uproot, and they could keep their intellectual infrastructure – networks of like-minded researchers, clusters of similar companies, research-oriented academic cultures — based at SUNY institutions.

“It’s a big chance for cross-fertilization,” Stefano said. And the tax breaks help, Hendrickson added: “It gives you enough of a runway – 10 years goes awfully fast.”

MitoGenetics now has about a dozen people at Broad Hollow, and expects to double in a couple of years. It could continue to grow as they study their compound’s effect on other disorders.

But that’s a matter for science and innovation, which are difficult to fit into a regimented business plan. Remember, Hendrickson and Stefano said: Five years ago, MitoGenetics was just a hypothesis in the mind of a retiree in a nursing home’s arts and crafts room.

“There’s so much you have to consider,” Stefano said. “Somebody else’s garbage could be your gold.” 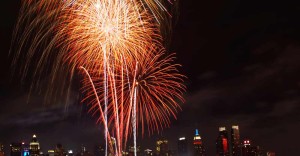 Previous post Ask an Expert: What Are Fireworks and How Do They Work? 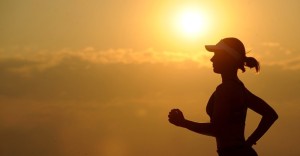 Next post 5 Healthy Habits Every Student Can Start This Summer

The Research Foundation
August 29, 2018
Scan business magazines such as Fortune, Forbes, and Entrepreneur and you'll find that the failure rate for startup companies is...
Julie Maio
February 5, 2018February 7, 2018
One of the greatest football games of all time just completed in Super Bowl LII, where more than 100 million...
The Research Foundation
August 10, 2015
It’s not quite spinning waste into gold, but Sustainable Waste Power Systems (SWPS) is doing the next best thing—transforming cow...
The Research Foundation
July 13, 2015
Young people are often the first to embrace new technologies. That’s why Nathalie Azoulay, president and CEO of Eye-In Média,...
Serah Shahar
July 8, 2015
University at Buffalo student Oscar Xu isn’t your average intern. Originally from China, he began his college career at Rice...
Big Ideas
December 11, 2013December 12, 2013
Governor Cuomo today announced that $715.9 million has been awarded through Round Three of the Regional Economic Development Council initiative--where...