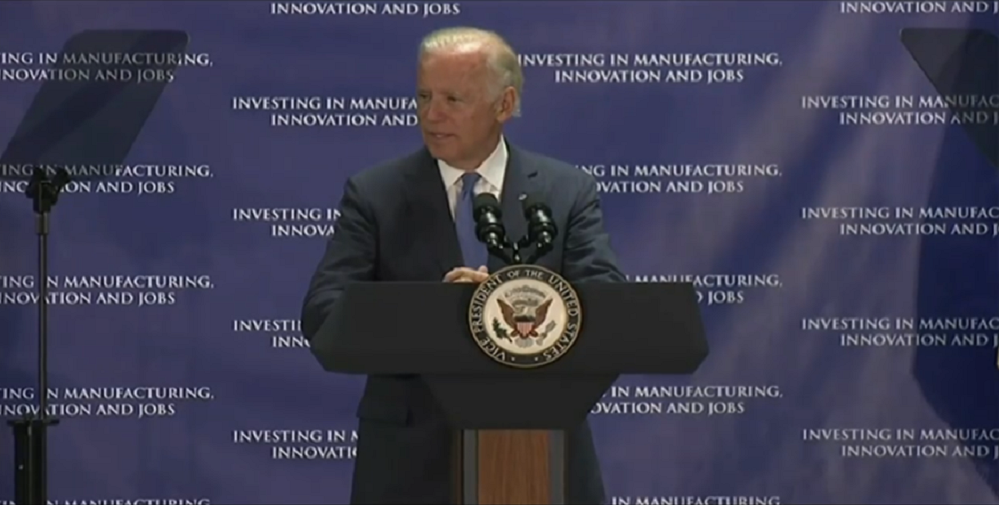 Today Vice President Joe Biden and Governor Andrew Cuomo came together to officially lay out plans for the American Institute for Manufacturing Integrated Photonics (AIM Photonics) at the SUNY Polytechnic facility at the Canal Ponds Business Park in Greece.

Biden began his speech by emphasizing a quote by Sir William Bragg, “Light brings us the news of the universe.” Then he continued, “and it’s called photonics.”

This new manufacturing institute is slated to give optics business the space and funds “to generate the next great breakthrough,” Biden said. Furthermore, Biden claims this center will help to “secure U.S. leadership in the manufacture of next-generation Internet, health care and defense capabilities.”

The photonics institute will officially be owned by the SUNY Polytechnic Institute’s Colleges of Nanoscale Science and Engineering, run by the Research Foundation, and include more than 14 partners across 20 states. 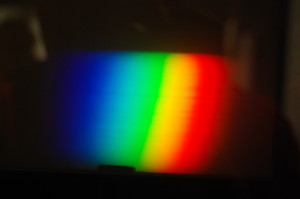 Aside from the job creation, many people have high hopes for the technology this institute will produce. Photonics is the science and technology of generating, controlling, and detecting photons, which are particles of light. Photonics has applications in many things including smartphones, laptops and medical instruments. According to a fact sheet provided by the White House, the photonics technology at this institute will be “revolutionizing long-haul telecommunications, enabling much more resilient fiber with much greater bandwidth.” This technology will have a range of uses including: small cameras designed to travel within the arteries, substantially faster and lower cost human genome sequencing, radar, and imaging and sensing from underwater to space-based systems.

Funding for the project is varied. A large part of the funding will come from President Barack Obama’s National Network for Manufacturing Innovation. This grant, $110 million will be the largest federal grant given to a university as part of the program. Meanwhile, New York is putting $250 million in the deal. $200 million to buy equipment and $50 million over five years for the institute’s operations.

Dr. Michael Liehr, AIM CEO and SUNY Poly Executive Vice President of Innovation and Technology and Vice President of Research said, “Today’s announcement is a testament to the outstanding team of industrial and academic leaders assembled by AIM Photonics and its plan to establish the U.S. as a global leader in this emerging technology.” 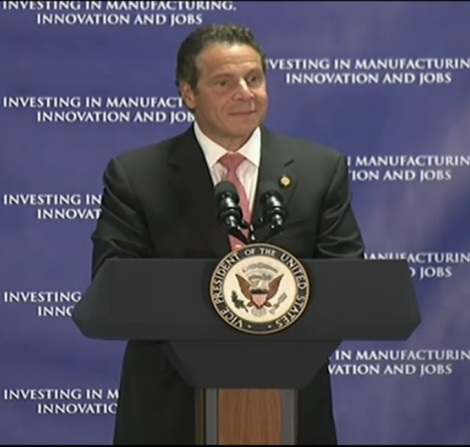 Competition for the AIM Photonics center was fierce and nationwide. Many locations and institutions competed to have this manufacturing innovation institute. Governor Cuomo commented on the honor saying, “New York has always been a leader when it comes to thinking big about what tomorrow holds – and today in Rochester, we’re seeing an even brighter vision for what the future will be. This announcement is proof that the best is yet to come for New York’s high-tech industries. We’ve turned our economy around, we’re making the investments to keep it going, and this new Institute is another example of how Rochester is the vision for the economy of the future.” In addition the governor added, “We couldn’t just sit back and wait for the next business to come in.” Near the end of his speech Cuomo addressed the crowd saying, “Rochester, the future is here today, you did it.”

Biden too expressed his congratulations. Of America he said, “Innovation is who we are.” And yet, in spite of the great nationwide tradition of innovation he said the government, “could pick no better place than Rochester.”

And here at SUNY we are confident there is no institution better equipped to take on this monumental task. 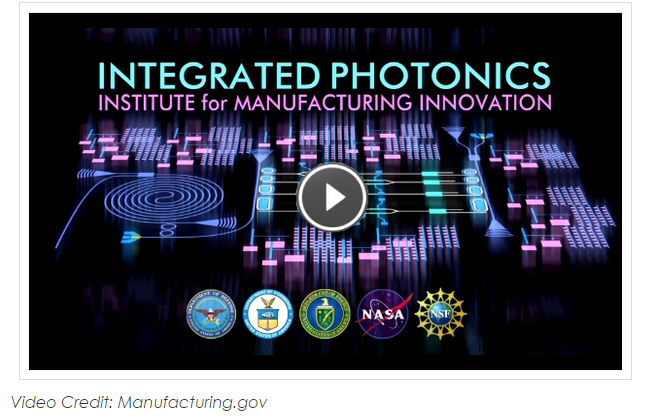