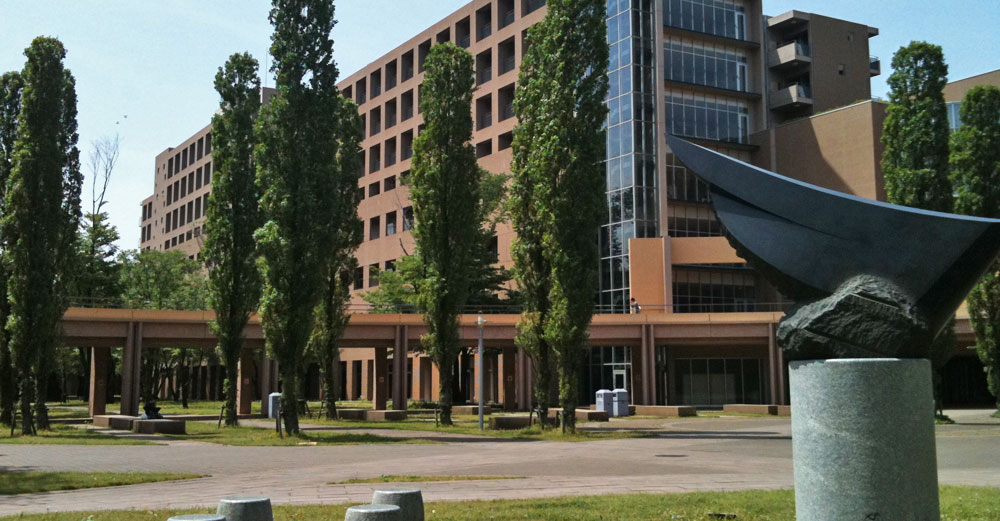 For many students, study abroad applications for the winter and spring semester are due in early October, so undoubtedly many SUNY students are just now making a huge decision about where they may be taking off to in order to study abroad. Although I can’t speak for every SUNY program personally, I can give some advice about one country in particular. In the spring of 2014 I spent the semester at the Tokyo University of Foreign Studies in Japan. It was absolutely one of the best experiences of my life and I highly recommend it to anyone who has the chance to go. And thanks to this experience, I can now tell you what sort of adventure you might expect. I have written generally about study abroad advice before. But this is a bit more specific. These are derived from my experience with Japan. There is so much to love about being in Japan, and a few things you may need to look out for. But, luckily for you, I am able to tell you about both. 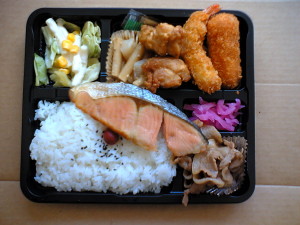 In the US, convenience stores tend to be small, uninviting, and sell a mix of junk food and coffee. But in Japan they sell just about everything. Fresh groceries, manga, toiletries, umbrellas, and t-shirts are just the start. At Japanese convenience stores, you can even pay your bills. And it’s not just what they have, it’s where they are! In Japan there is a convenience store on practically every corner, and many of them are open 24/7. In the US you would be disgusted by the idea of convenience store sushi, but not only is it actually edible in Japan, it’s something I purposely had for dinner all the time! Convenience store bento boxes are just a cheap and easy diet staple.

People are going to ask you what your blood type is. 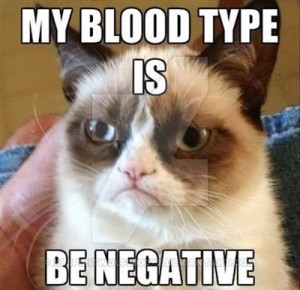 At first it was downright alarming. The first time I was asked this I was wondering whether they expected an accident or were simply planning to harvest my organs. But, as I eventually learned, this is the Japanese equivalent of a horoscope. Much the way some people in the US believe that being a Gemini means you are extremely independent, some people in Japan believe that Type O people will be more outgoing and energetic. This can actually be the start of a fun conversation on what type of cultural ideas there are about the ways to predict personality. But, you may have to have that conversation more than once…

Maintaining a vegetarian or vegan lifestyle might have a few challenges. 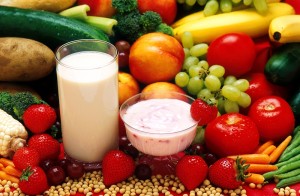 You would think that in a country where red meat wasn’t common until after World War II, it would be easy to be a vegetarian. But there are a few challenges involved. First is that fish is not considered a meat in Japan. If you don’t eat fish you better make sure that’s very clear. Plus, many Japanese people don’t consider broth, oil, or garnishes, as things vegetarians would want to avoid. When I was in Japan one of my best friends was a vegetarian. More than once she asked for a dish with no meat only to find meat later when it came out. You have to make sure you communicate what you don’t want very clearly.

There are some questions you are going to be asked again and again. 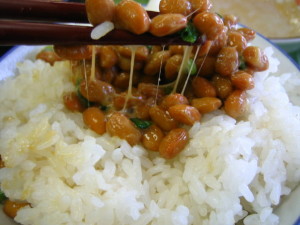 Do you eat natto? Can you use chopsticks? Why did you come to Japan? Where are you from? Some are easy to answer. (No, of course I don’t eat natto; it’s disgusting.) Others a bit more difficult. (I sort of chose Japan on a whim? It seemed like a good idea at the time?) And if you’re from anywhere in New York other than New York City be prepared to clarify a million times. If you decide how you’re going to answer these questions right away, they become much easier. Try not to get frustrated and just remember that they are only asking because they are curious about you and your culture.

You will begin to speak a weird mix of Japanese and English that only makes sense to other foreigners. 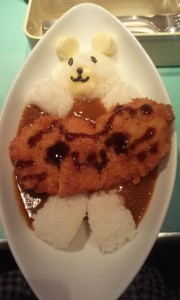 It starts with using a few Japanese word in your English sentences. “I’m going to the conbini (convenience store).” But it quickly devolves. Soon you’re applying English grammar to Japanese words. “I’m way kawaaii-er than her!” And eventually you just find yourself saying nonsense. Sometimes you’ll try to guess a Japanese word by “katakana-izing” an English word and you end up with something that is not a word, but you still say it all the time. It’s all fine and dandy when you’re in Japan doing it. But once you come back your American friends will want you to stop. Immediately. Whether they understand you or not they probably think you’re annoying. Sometimes even you will probably think it’s annoying, and not true slang.

So there you have it! My experience was a great one that I will never forget. Beautiful country, good food, and great people. Maybe some of these interesting facts and pieces of information will get you interested in studying abroad in Japan. Now that you’re armed with a few of the things you need to know all that’s left is to get out there. SUNY makes study abroad accessible to all it’s students. So use the resources that are available to you and explore the world, in Japan or elsewhere, with an opportunity to study abroad with SUNY!