Ask An Expert: How are American Workers Faring This Labor Day? 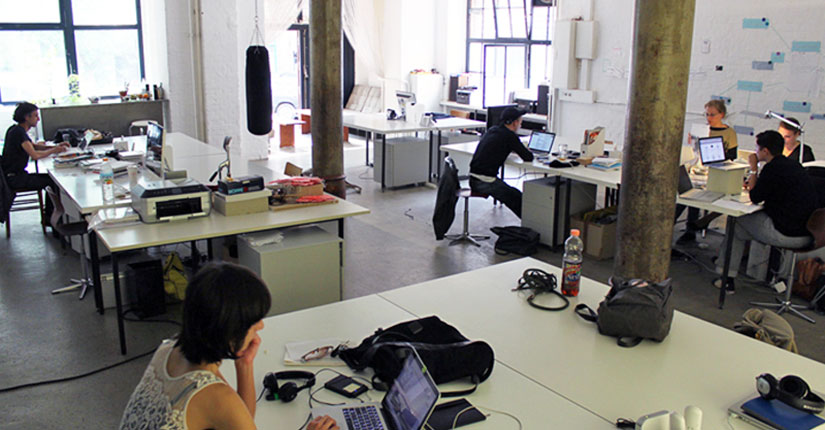 Today is Labor Day, a holiday that many may take for granted as another day off from work or school. But the history of Labor Day runs long, as it is a yearly tribute across the nation that recognizes the contributions workers have made to the strength, prosperity, and well-being of the United States. Beginning in the 1880s, Labor Day is recognized as being dedicated to the social and economic achievements of the American workforce.

At SUNY, we want to recognize the conditions of the workforce that we help prepare via degree training and completion, so we turned to a professor at Cornell ILR to offer us an editorial on Labor Day in the modern age and offer some perspective of how the American worker is faring today. The Cornell School of Industrial and Labor Relations, one of the four statutory colleges within the State University of New York system, is the leading college of the applied social sciences focusing on work, employment, and labor policy issues and practices of national and international significance. 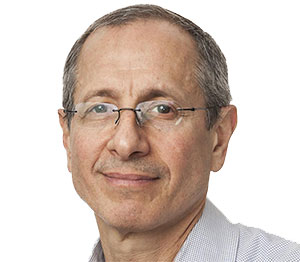 Question: How are American workers faring?

“As Labor Day approaches, there is likely to be much discussion about the fortunes and fate of the union movement. Perhaps more than at any time in recent memory, labor faces grave perils and great possibilities.

“The problem of growing inequality – not just of income, but perhaps more importantly of wealth, power and opportunity – has impacted workers in punishing ways.  At the same time, decades of wage stagnation have provoked a rising consciousness about the need for change and fueled a remarkable movement to increase the minimum wage and establish $15 an hour as a fair standard.

“The “Uberization” of our economy and the transformation of employment relations – with the growth of contingent labor and “independent” contracting – have insulated employers from the legal and ethical obligations they previously had to their employees and have made it more difficult for workers to assert their rights.

“But, this has also encouraged traditional unions to devise creative strategies to organize these increasingly precarious workers and has spawned many new groups – like the Domestic Workers Alliance and others – dedicated to giving these workers voice in the new economy.

“The recent court decision holding major corporations, like McDonald’s, responsible for the behavior of their franchisees and subcontractors opens up promising opportunities for worker organizing in low-wage sectors.

“An assault on organized labor has succeeded in dismantling collective bargaining in the public sector in states like Wisconsin, in establishing “right-to-work” laws in former union strongholds like Michigan, and in potentially undermining public union strength at the national level if the Friedrichs case – now before the U.S. Supreme Court – is decided unfavorably.

“Yet, these attacks have fortified union solidarity and perhaps reinvigorated President Obama’s willingness to fight for worker protections, which he has done, for example, in extending overtime requirements to home care workers.

And, finally the anti-immigrant rhetoric of some presidential candidates may create a more hostile environment that could discourage millions of immigrant workers – who now constitute a permanent underclass vulnerable to employer exploitation – from coming out of the shadows and into the light where they and their allies in the labor movement could assert their rights and thus protect employment standards for all workers.

“But, it has also inspired immigrant worker organizers – especially the dynamic ‘DREAMers’ – to redouble their efforts to build a powerful movement that could energize organized labor for years to come.”

More information about Grabelsky’s work can be viewed at https://www.ilr.cornell.edu/people/jeffrey-grabelsky.