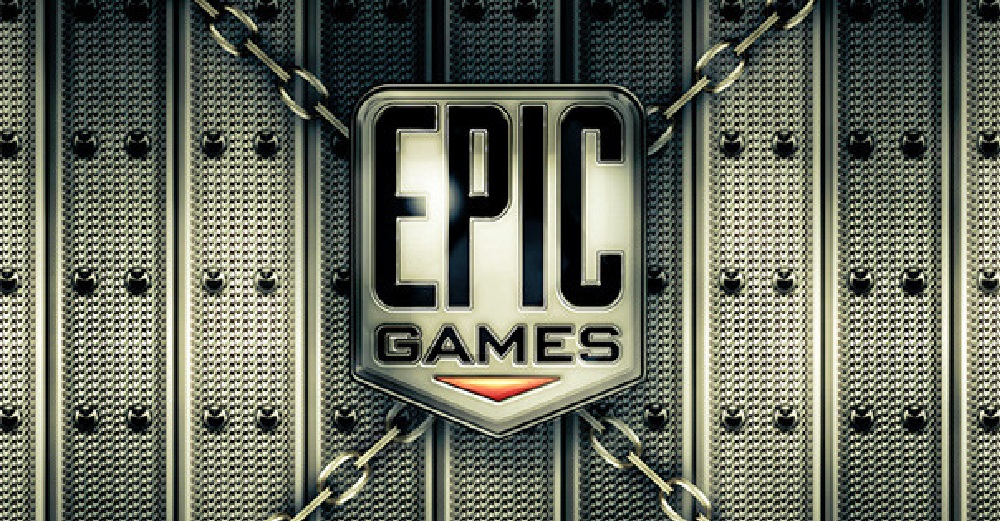 It’s no secret that video games are growing to be one of the biggest economic power-houses in America. Just last Thursday fans of professional gaming sold out Madison Square Garden for The League of Legends North American Championship. With the gaming industry on the rise, it’s no surprise that the demand for relevant degrees at SUNY is on the rise as well to meet the needs of the industry.

Epic Games, developer of games such as Unreal and Gears of War and creator of the Unreal Engine, recently named SUNY Sullivan Professor Dr. Cynthia Marcello one of only ten recipients of a $5 million program Epic launched earlier this year to provide no-strings-attached funding to developers of promising early-stage projects.

Asked what the grant will provide for, Dr. Marcello answered:

“This grant empowers me to continue teaching others how to successfully implement their vision using the engine, and publish materials to help guide an even wider audience. I’m thrilled for the opportunity to continue working alongside Epic and expand our UE4-based curriculum.”

With the Federal Bureau of Labor Statistics putting median pay of developers at $93,350 per year, and projecting growth of such jobs at 22% over the next ten years, it is little wonder that companies and schools are taking steps to meet the industry’s demand.

Epic Games launched the $5 million Unreal Dev Grants program in February 2015 to support inspiring projects built in and around Unreal Engine 4. Recipients may use the money as desired, with no obligation to Epic. To date, Epic has awarded more than $450,000 to UE4 developers of all sizes and backgrounds to fund games across many platforms, as well as VR experiences, visualizations, film and learning materials.

The award places Sullivan in an elite group of game development institutions, with the other institutional recipients being University of Southern California School of Cinematic Arts, Staffordshire University, Savannah College of Art & Design, Academy of Interactive Entertainment.

Dr. Marcello says that Sullivan’s inclusion is no accident.

“The award is not about me, it’s about the college. We have a Game Simulation and Development program that is second-to-none. When you pair that with SUNY Sullivan’s affordability compared to any other institution offering such a program, it’s really remarkable. Students can earn their two year degree here, and emerge prepared to enter a hugely in-demand field, or transfer into a four-year-college to earn their bachelor’s degree.”

Sullivan launched its Computer Information Systems: Simulation and Game Development AAS program in 2011. With only one other SUNY community college (SUNY Finger Lakes) offering such a program, it is just one more way that the college stands out as an innovative institution of higher learning.

A degree in game development from the SUNY Sullivan will result in the graduate possessing a solid foundation in computer programming blended with creativity and critical thinking skills. Graduates will have completed a rigorous sequence of classes in computer information systems, object-orientated programming, graphic design, system analysis. 3D modeling and game engine programming. This combination of both technical and creative skills will set students apart from a typical CS/IT or art graduate. 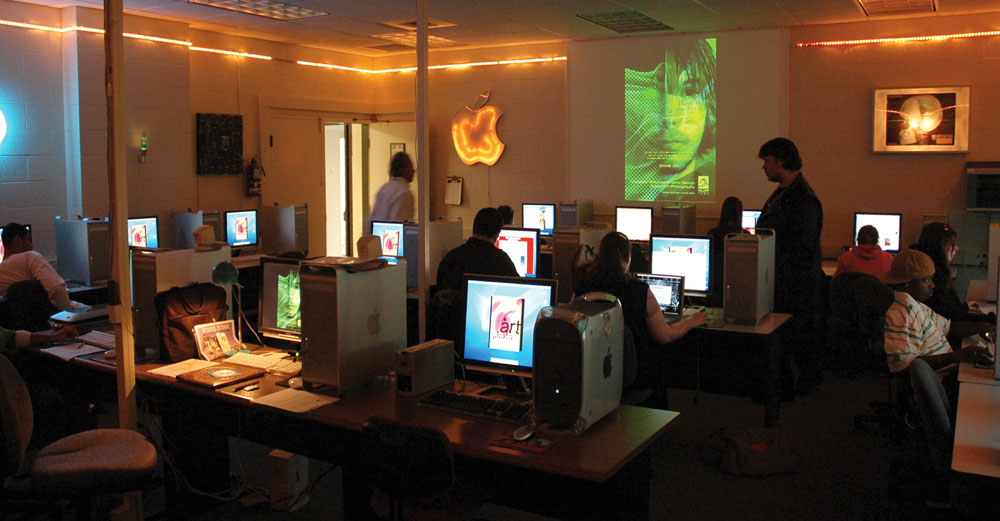 Students working in a computer lab at Sullivan Community College.