The Science of Star Wars Comes Alive in Nanovember! 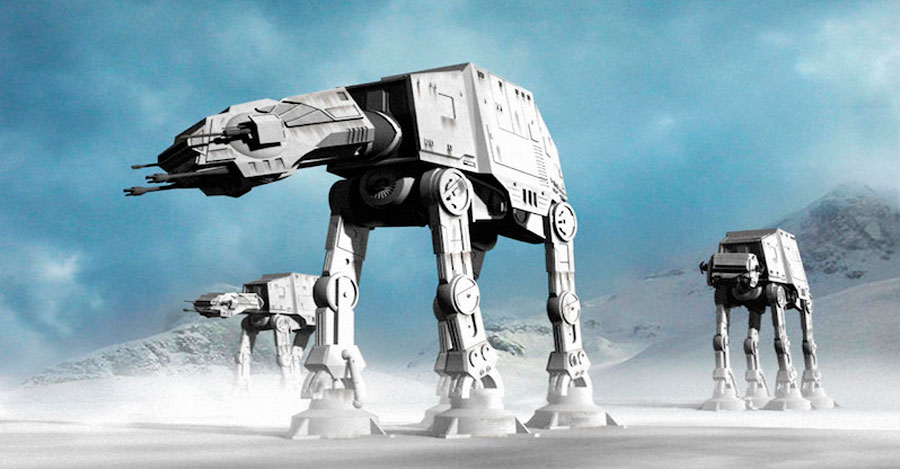 A long time ago, in a galaxy not too far away, a movie franchise unlike what this world has ever seen was born. Luke Skywalker and Princess Leia were introduced to us, along with Darth Vader, and a generation of sci-fi fans were born. And soon a new generation will awaken, because this December the latest installation of the Star Wars Franchise, Star Wars: Episode VII arrives in theaters. And in preparation for this huge film release, SUNY Poly is working to teach kids a bit about the science portion of this science-fiction. This month is Nanovember, the 8th annual celebration highlighting Governor Andrew M. Cuomo’s high-tech investment strategy which has made New York State a globally recognized innovation hub for semiconductor and clean energy-based industry. 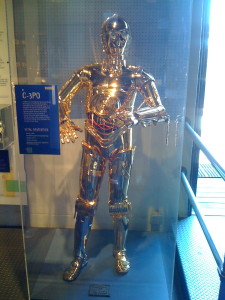 The celebration has many new events but the one we’re most excited about is the opportunity to explore the science behind Star Wars. The activity is run by SUNY Poly’s Children’s Museum of Science and Technology, or CMOST. The Museum is currently based in Troy, although there are plans to move it to SUNY Poly’s Albany site. It’s mission is to “instill a sense of wonder and discovery in young minds, inspiring a lifelong exploration of science and technology.” And what has a greater sense of wonder and discovery than Star Wars?

On November 14 SUNY Poly CMOST will open its doors at no cost during this event that will give attendees an opportunity to explore the science behind Star Wars. Activities will include exploring magnetism and circuitry, and creating a mini light saber kids can take home. And who knows, maybe these kids will be inspired to come back to the STEM community in college and work on some droids of their own.

Or maybe they’ll follow in the footsteps of SUNY Maritime alumni Scott Kelly, and explore space, getting that much closer to the stars.