The SUNY Delhi fraternity Kappa Sigma Epsilon raised over $6,000 for the American Foundation of Suicide Prevention (AFSP) with its third annual “Out of the Darkness” Suicide Awareness and Prevention Walk on September 27. Held in partnership with the college and the Delaware County Suicide Prevention Coalition, the event was a success with over 200 participants that included students, faculty, staff, alumni and community members. Most of the dollars raised will be used locally and for research and prevention efforts.

“It was 100 percent a team effort,” says Tom Milgate, President of the Kappa Sigma Epsilon Alumni Association. “Everyone pulled together to raise awareness and funds that will allow AFSP to invest in new research, create educational programs, advocate for public policy, and support survivors of suicide loss.” 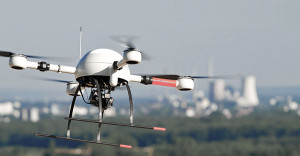 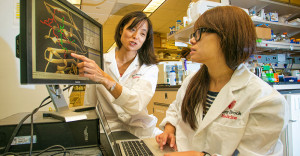