What Does Your Punctuation Say About You? 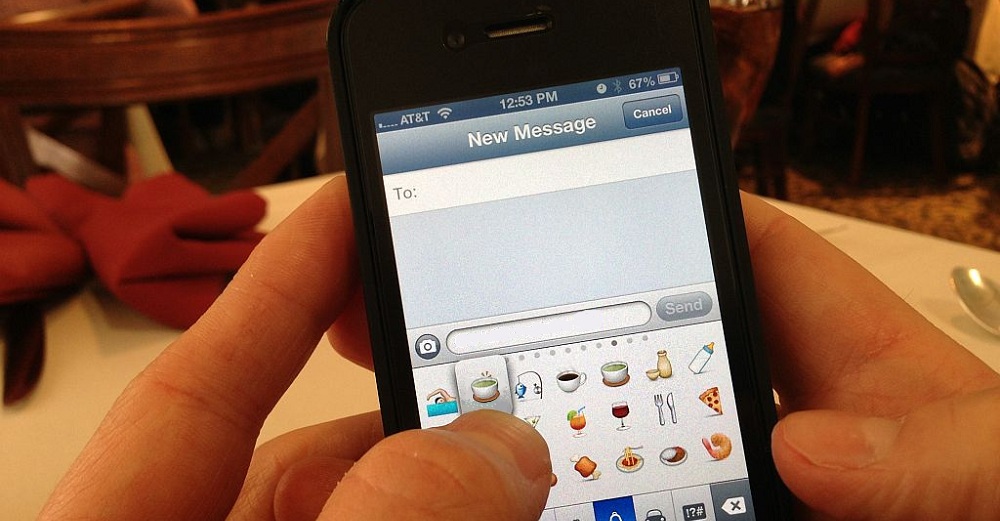 So much of the way we communicate in person is not about what we say but how we say it. Body language and tone make up a large part of the way we convey what we think and feel, as well as the way other people perceive us. But in the modern era, texting is now a predominant mode of communication. So it’s no surprise that, like verbal speech, texting has developed some codes of its own. The grammar, spelling, and even punctuation you use when you send off a text all communicate something to the receiver of your message. And according to research from Binghamton University, some punctuation are not to be trusted.

A team of researchers led by Celia Klin, associate professor of psychology and associate dean at Binghamton University, recruited 126 Binghamton undergraduates, who read a series of exchanges. In the various exchanges created, the sender’s message contained a statement followed by an invitation phrased as a question (e.g., Dave gave me his extra tickets. Wanna come?). The receiver’s response was an affirmative one-word response (Okay, Sure, Yeah, Yup). From here there were two possible answers — one with a period at the end and one with no punctuation at all. Based on the participants’ responses, text messages that ended with a period were rated as less sincere than text messages that did not end with a period.

In a news release, Klin explained the finding. “Texting is lacking many of the social cues used in actual face-to-face conversations. When speaking, people easily convey social and emotional information with eye gaze, facial expressions, tone of voice, pauses, and so on,” she said. “People obviously can’t use these mechanisms when they are texting. Thus, it makes sense that texters rely on what they have available to them — emoticons, deliberate misspellings that mimic speech sounds and, according to our data, punctuation.”

Something to think about the next time you text something to your friend. The research has been reported on by many national media sources, including: