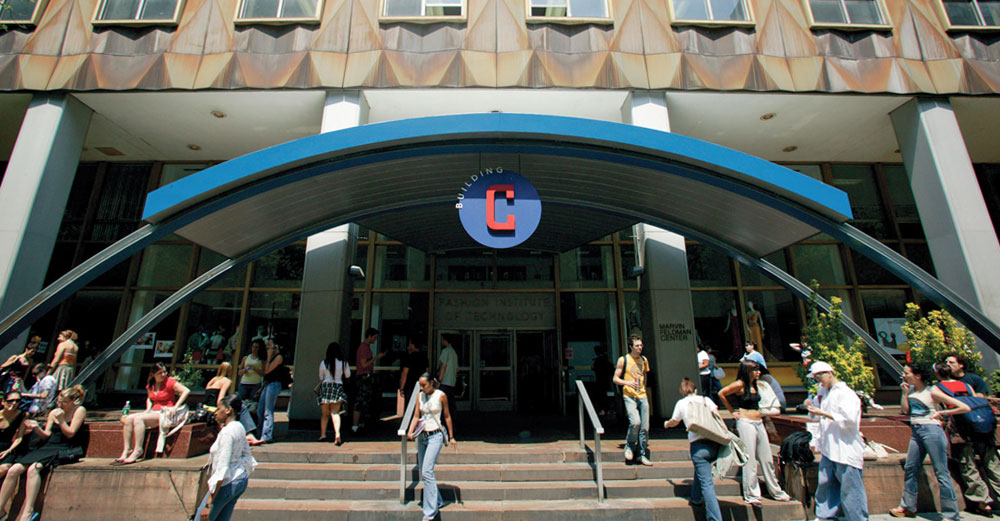 College rankings come in many varieties from many sources. But it’s always nice to recognize when one of your own comes in at the top of a list. Recently Niche.com  named FIT the best public college in New York State. Now, we hardly go around picking favorites, since we’re proud to say that there is a SUNY for everyone. But you can see the justification of the ranking when you consider the enormous impact that FIT has on the fashion, and creative industries from its campus in the middle of New York City. And it’s not just big-name alumni like Michael Kors and Francisco Costa of Calvin Klein who are making this impact. 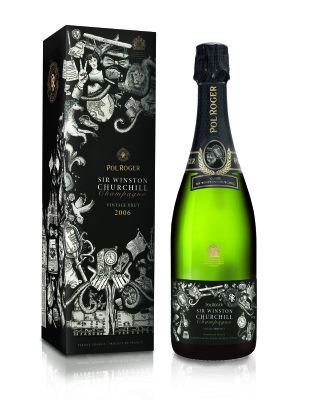 Recently, two students from FIT placed first and second in an International Packaging Design Competition. FIT Packaging Design BFA students Sara Griffin and Shan Khan took the first and second place awards respectively. The students were asked to create a package for a champagne bottle which commemorated the life of Winston Churchill. In addition to a cash prize of £1000 and a trip to visit Maison Pol Roger in Epernay, France, Griffin has been offered a paid internship at Pentland’s global headquarters in London. Khan received a cash prize and an internship offer as well.

And this is just one of the many examples of the global impact FIT has on the world each day. For example, right now at The Museum at there is a global exhibit on fashion inspired by fairy tales. As noted on their site, “Fairy Tale Fashion is a unique and imaginative exhibition that examines fairy tales through the lens of high fashion. In versions of numerous fairy tales by authors such as Charles Perrault, the Brothers Grimm, and Hans Christian Andersen, it is evident that dress is often used to symbolize a character’s transformation, vanity, power, or privilege.” The exhibit features designers such as Alexander McQueen and labels such as Comme des Garçons. The exhibition, on display until April 16th, has been making some waves. It has already been visited by New York Times photographer Bill Cunningham and actor and comedian Steve Martin.

As part of the recent Education Opportunity Program expansion, awarding $2.4 million to 16 SUNY campuses, FIT received over $93,000 to expand and enhance its already existing EOP program. This will allow FIT, along with the other SUNY campuses, to help give students the financial ability to attend college .

Sometimes people forget that FIT is a SUNY institution, but there’s no doubt that the school has been a major economic driver for New York State. While fashion comes first, one of FIT’s other important aspects is its location: New York City. Being in the Big Apple has enabled students to participate in internships at Nine West, Museum of Modern Art, Disney, and Godiva among many others affording them real job opportunities, as well as the ability to give back to the state. One third of internships result in offers of full employment, the overwhelming majority of them in New York State. Additionally, the school has fostered over 70,000 alumni around New York, the country and the world.

FIT’s strong focus on fashion, design, arts, and advertising distinguish it from most other SUNY schools in the system. While most colleges focus on the diversification of their majors in both sciences and liberal arts, FIT’s degree programs, including Toy Design, Fashion Business Management, Computer Animation and Interactive Media, Advertising Design, among others help students more specifically explore the type of work they will encounter post graduation. And every program is based on a foundation in the liberal arts.

Akin to this, another specialized SUNY institution, Environmental Science & Forestry (#2 on Niche’s list), hosts degree specific programs for students interested in energy conversation and environmental studies. Offering specific degrees like these schools do, whether it be in fashion business management or forestry conservation, can provide students with a leg up over generalized academic programs in helping discern a clear career path for their future.