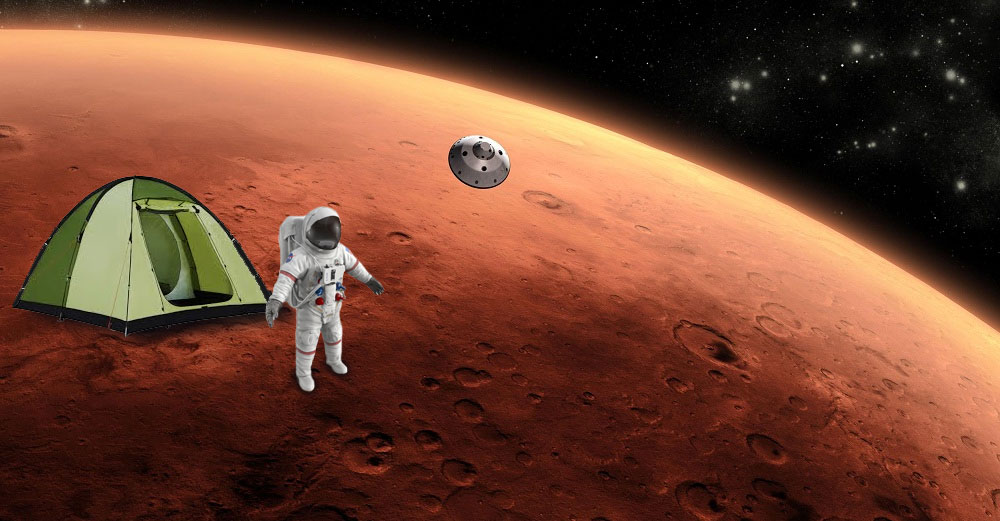 Visiting Mars has long been a part of science fiction tradition. People have created many concepts about what life on Mars might look like, from cartoon villains to a struggling Matt Damon. But no number of fictional representations of life on Mars will ever stop us from searching for the real thing. In fact, NASA is working on having the capability for a manned flight to Mars in the 2030s. And SUNY is intimately linked with this research.

Stony Brook University has worked on Mars research several times in the past. They did a study looking for water on the martian surface, as well as work on the Mars 2020 rover. And now Stony Brook researchers have received a grant to study the astronauts themselves. Not the astronauts who will one day see mars, obviously. Those astronauts are likely still in high school now. But this important research will help NASA understand the impact that such a mission may have on future Mars explorers.

Specifically, researchers will be examining proteins in blood samples taken from astronauts before, during, and after their space travel. Monitoring these changes will help determine what effect space travel has on the body’s immune systems. The unique environment of space, with low gravity and high radiation exposure has been know to cause inflammation which may damage the immune system. “That can make the astronauts susceptible to infection, not to mention uncomfortable,” said Kanokporn Rithidech, a professor of research in Stony Brook’s Department of Pathology.

This sort of testing is similar to what SUNY Maritime Alumni Scott Kelly will go through when he returns from his year in space. While most expeditions to the space station last four to six months, this mission is doubling the length in order to help researchers better understand how the human body reacts and adapts to long-duration spaceflight. Both Scott Kelly and his identical twin brother, retired NASA astronaut Mark Kelly, will participate in a number of comparative genetic studies, which will include the collection of blood samples as well as psychological and physical tests.

It will still be a number of years before we really see a man (or woman) on Mars. Maybe when we reach that point there will be a few SUNY alumni on board. In the meantime, we’ll just keep seeing martians at the movies. 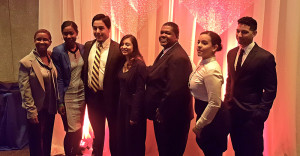 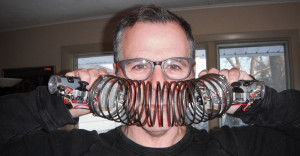