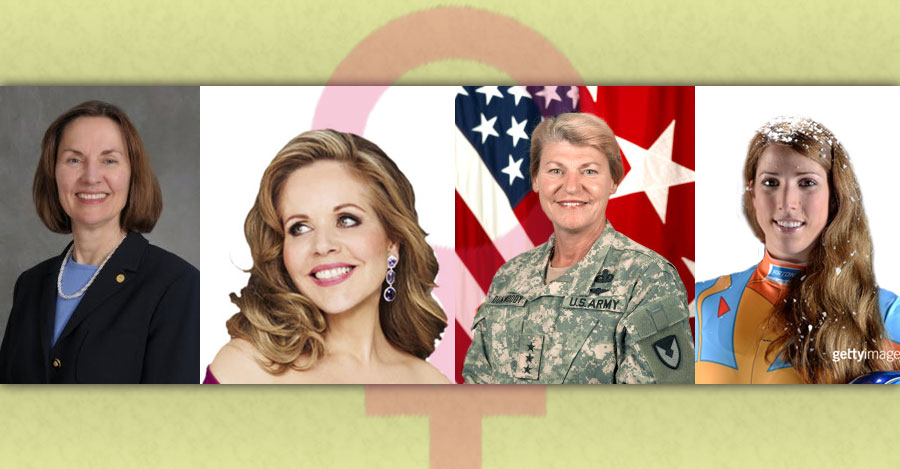 This March is Women’s History Month, a month dedicated to celebrating the accomplishments and contributions of women to science, history, and society. Although it is now a month-long celebration it began in 1981 as “Women’s History Week.” It is designed to correspond to International Women’s Day on March 8th. At SUNY, we are all familiar with leadership and success of women, from way back in the early days.

To help us celebrate all the wonderful women of SUNY we asked Nicole Conant, a public policy fellow at System Administration who comes from UAlbany’s Center on Women in Government and Civil Society, to tell us a bit about some amazing SUNY Women from all walks of life:

“Every day I arrive at my fellowship placement, I walk past Chancellor Nancy Zimpher’s office. Her name on the door is symbolic, being the first woman to serve as Chancellor. I will never forget the day that she was at my desk, to merely say hello and check-in. At first, I was surprised that I was so nervous, but then I realized that the person standing before me was a woman who exemplifies true leadership and has achieved greatness.” 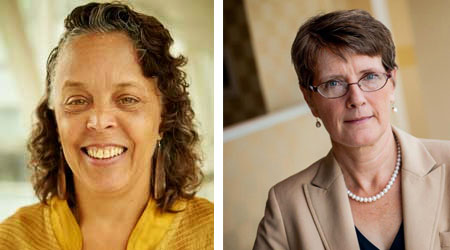 And she reflected on a few other SUNY leaders as well. “This is a big year for Potsdam, celebrating the 200th anniversary. However, for me, 2015 stands as a very significant year. It was in April 2015 that I attended the inauguration of SUNY Potsdam President Kristin Esterberg. For the first time in almost 200 years, Potsdam finally had a woman leader.” Plus, she added, “More recently, Danielle Laraque-Arena became the first female president of Upstate Medical University.”

But these aren’t the only women in leadership at and around SUNY. Conant informed us that “In total, 23 women are leading campuses and are leaving their mark on SUNY history. What all of these women like Chancellor Nancy Zimpher, President Kristin Esterberg, and President Danielle Laraque-Arena have in common is not that they are firsts, but they are the leaders that people like myself strive to be. They are the trailblazers who are showing us that with determination, anything is possible.”

Let’s take a look at some of the history-making women from SUNY, per Nicole’s work, below: 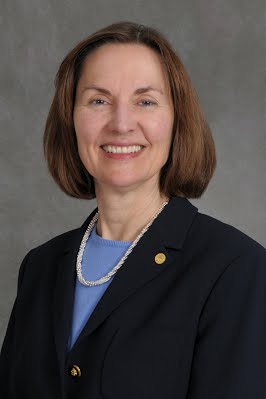 Dr. Esther Takeuchi, Stony Brook, holds the title of American woman with the most patents, holding more than 150 patents. She is also a 2011 National Inventors Hall of Fame inductee. One of her most significant contributions is her breakthrough in medical batteries found in devices such as implantable cardiac defibrillators which can save a person’s life during a heart attack. As a result of this work, she received the National Medal of Technology and Innovation in 2011, which is the highest honor awarded by the President for technological achievement. 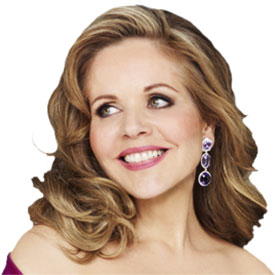 Renée Fleming, SUNY Potsdam, is a four-time Grammy winner and one of the most recognized voices in opera and classical jazz and pop. She was awarded the National Medal of Arts by President Obama in 2012, which is America’s highest honor for an individual artist. In 2014, she earned the privilege to sing the national anthem at Superbowl 48 before nearly 300 million people who watched in person, on tv, and online. 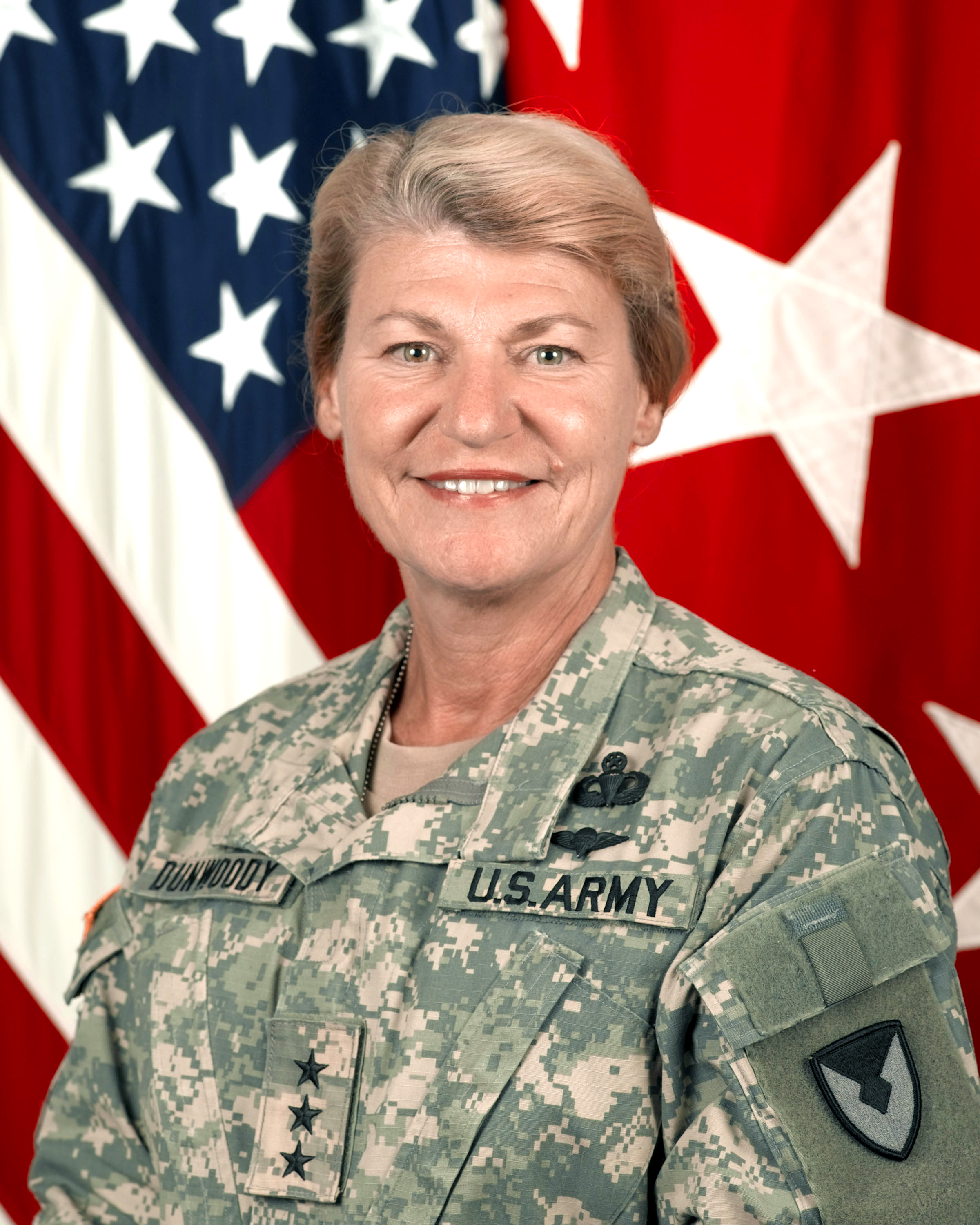 U.S. Army General, Ann Dunwoody, SUNY Cortland, not only became the first woman to command a battalion in the 82nd Airborne Division, but also was the first women to be promoted to rank of four-star general. She was also awarded the NCAA’s Theodore Roosevelt, or “Teddy” Award – the group’s highest honor and one shared with fellow women trailblazers Sally Ride and Madeleine Albright. 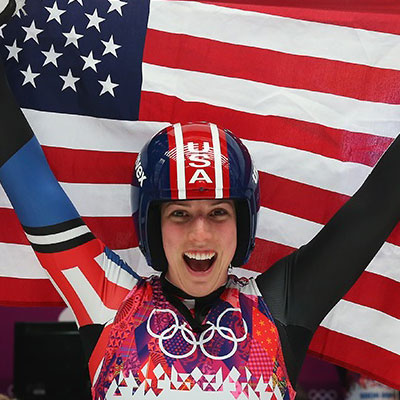 History was made at the 2014 Winter Olympics in Sochi, Russia. Erin Hamlin, of Empire State College, became the first American to earn an Olympic medal in singles luge when she captured the bronze medal. Later that year, she was also awarded the Best Female Olympic Athlete Award from Sochi – an award earned for her achievements and hard work.